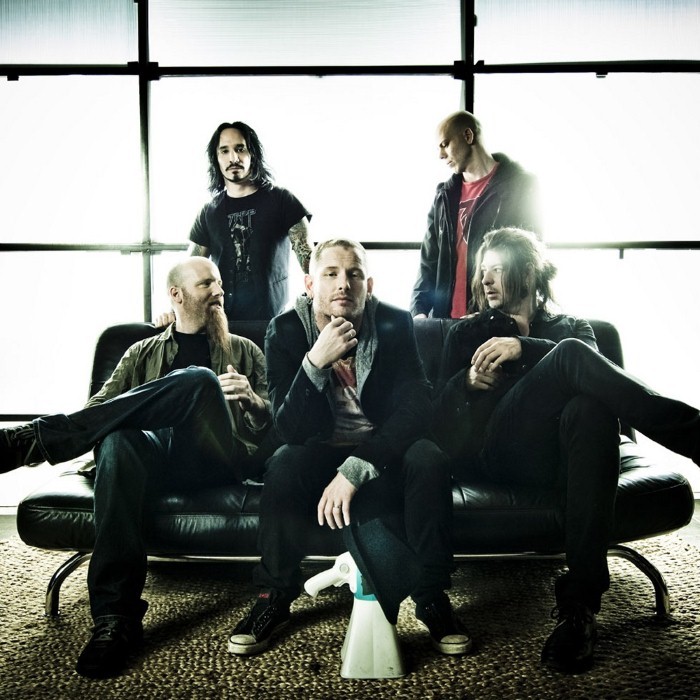 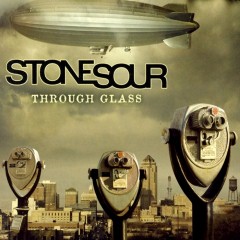 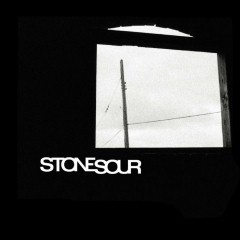 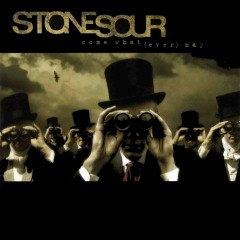 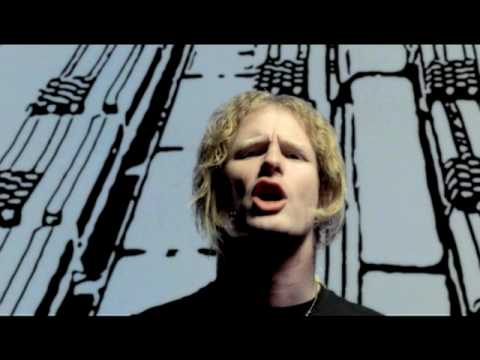 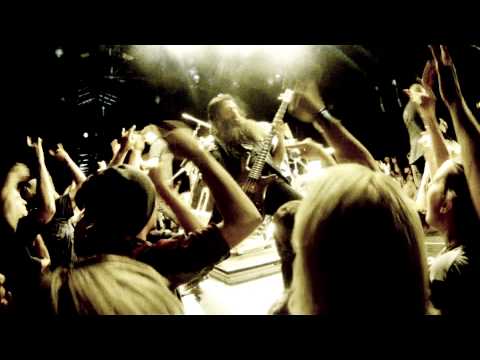 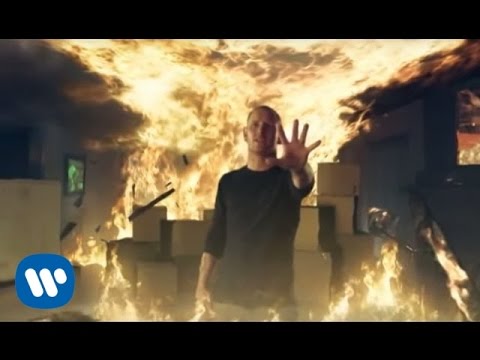 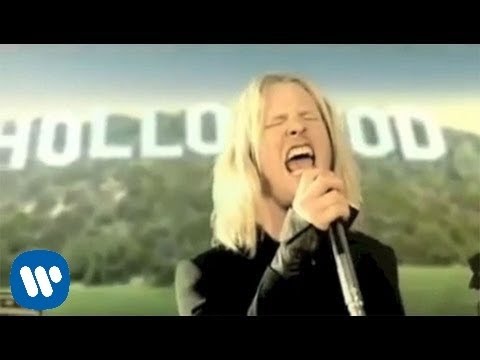 Stone Sour is an American rock band formed in Des Moines, Iowa in 1992, performing for five years, before disbanding in 1997. They reunited in 2002 and since 2006, the group has consisted of Corey Taylor (lead vocals, guitar, piano) and Jim Root (guitar, keyboard) also of Slipknot, Josh Rand (guitar) and Roy Mayorga (drums, percussion). Original members Joel Ekman (drums, percussion) and Shawn Economaki (bass guitar) left the group in 2006 and 2012 respectively.
To date, Stone Sour have released three studio albums Stone Sour (2002); Come What(ever) May (2006) and Audio Secrecy (2010). Their next studio effort will be titled House of Gold and Bones and will be released in two parts in Autumn 2012 and early 2013. They also released a digital live album, Live in Moscow, in 2007.

Stone Sour earned the group two Grammy Award nominations, both for Best Metal Performance, for the singles "Get Inside", in 2003, and "Inhale", in 2004. The album went on to become RIAA certified Gold. In 2006, following the release of Come What(ever) May, the group received another Grammy Award nomination for Best Metal Performance for the single "30/30-150".

Stone Sour was founded by Corey Taylor, who eventually became the vocalist of Slipknot, and former drummer Joel Ekman. Taylor's longtime friend Shawn Economaki joined shortly after, and filled in as the bass player. The band had played clubs and bars with different guitarists, who often filled the position for just one show. During these formative years, Stone Sour recorded 2 demo tapes, in 1992 and 1994. Shortly after, in 1995, Jim Root, who is now also part of Slipknot with Taylor, joined the band. The group was complete, and in 1996, it recorded another demo tape, songs from which would later be used in 2002 on their self-titled debut album, Stone Sour. The band was named after an alcoholic drink that consists of one part whiskey, one part orange juice, with a splash of sour mix.

In 1997, the band went on hiatus, during which Taylor and Root spent most of their time with Slipknot, who were another up-and-coming act in Des Moines and would soon earn a record deal. Root actually did not join the band until over a year after Taylor, and Economaki went on to become Stage left guitar tech. Joel Ekman had originally parted ways with Stone Sour in 2006 to take care of his son, Isaac James Ekman who had been diagnosed with cancer. 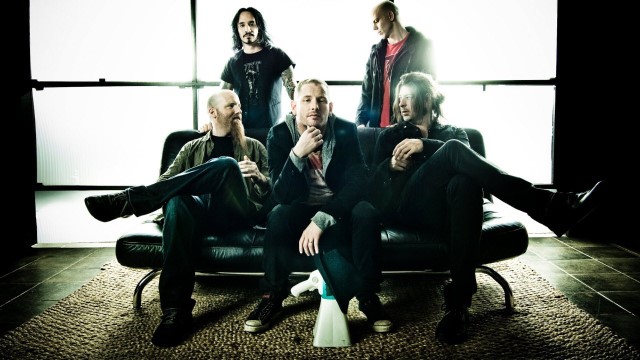 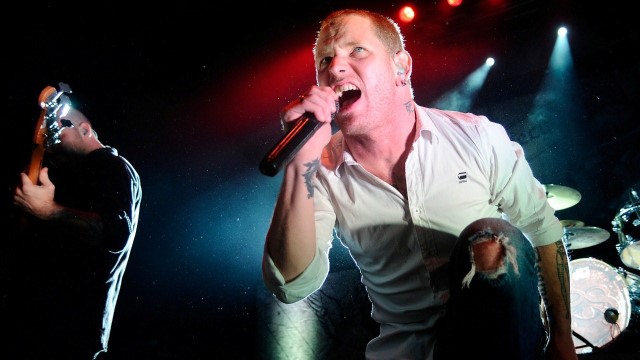 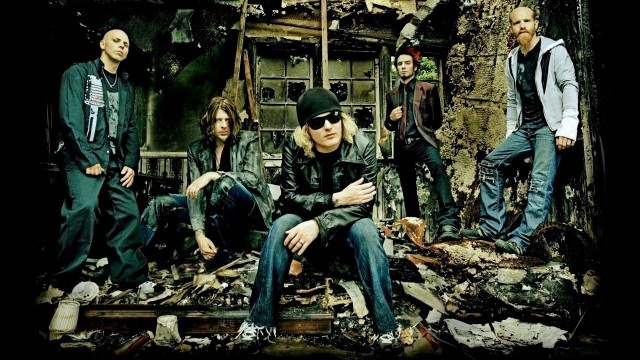 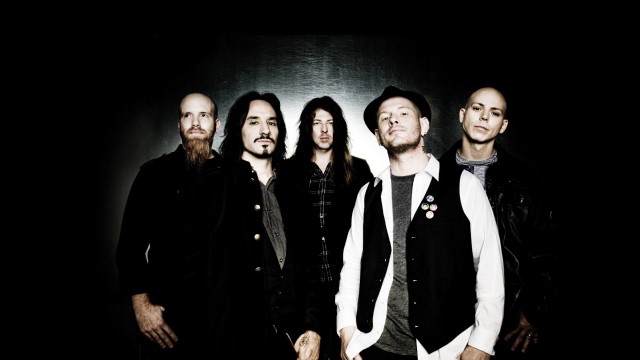