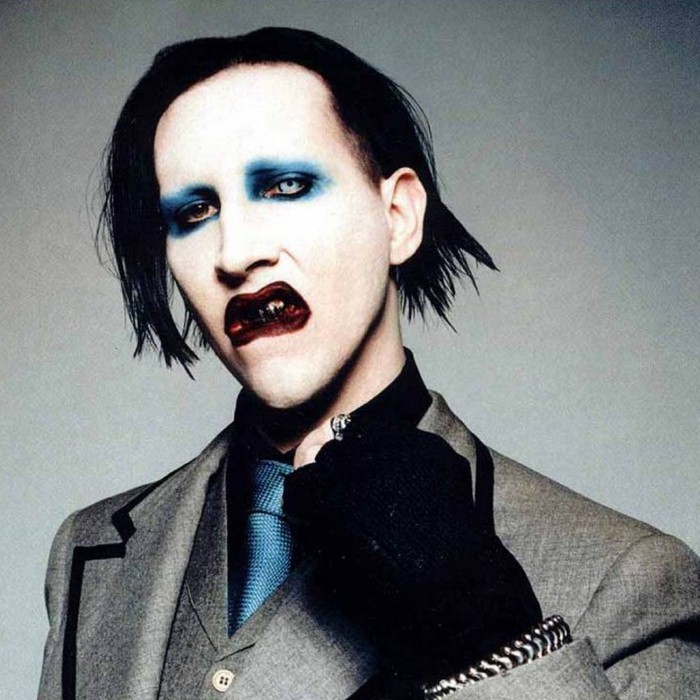 Marilyn Manson - This Is the New Shit
5 x

Marilyn Manson - Sweet Dreams (Are Made of This)
5 x

Marilyn Manson is an American rock band from Fort Lauderdale, Florida. Formed in 1989 by Marilyn Manson and Daisy Berkowitz, the group was originally named Marilyn Manson & the Spooky Kids with their uniquely theatrical performances gathering a local cult following in the early 1990s. This attention subsequently developed into a worldwide fanbase. The band's lineup has changed between many of their album releases. The current members of Marilyn Manson are the eponymous lead singer, guitarist Twiggy Ramirez (who previously played bass), bassist Fred Sablan and touring drummer Jason Sutter.
Although grounded in industrial metal, the band has come to be known for altering both its image and its musical trappings frequently; the group's sound incorporating, at various stages, elements of spoken word poetry, glam rock, vaudeville and burlesque. Up until 1996, the name of each member was originally created by combining the first name of an iconic female sex symbol and the last name of an iconic serial killer (Marilyn Monroe and Charles Manson), doing so to demonstrate the odd dichotomy of American society as a critical and, simultaneously, laudatory appraisal of the US and its peculiar culture. The members of the band dress in outlandish makeup and costumes, and have engaged in intentionally shocking behavior both onstage and off. In the past, their lyrics often received criticism for their anti-religious sentiment and references to sex, violence and drugs. Their performances have frequently been called offensive and obscene, and, on several occasions, protests and petitions have led to the group being banned from performing.
As this controversy began to wane throughout the 2000s, so did the band's mainstream popularity. Despite this, Jon Wiederhorn of MTV.com, in June 2003, referred to Marilyn Manson as "the only true artist today". Marilyn Manson has garnered much success: four of the band's albums have been multi-platinum, and 2 more have been gold, and the band has seen five of its releases debut in the top ten, including two number-one albums. VH1 has ranked Marilyn Manson as the seventy-eighth best rock band on their 100 Great Artists of Hard Rock. Aggregate site AcclaimedMusic.net lists Marilyn Manson number 723 in their artist rank for greatest of all time. Marilyn Manson has sold over 50 million records. 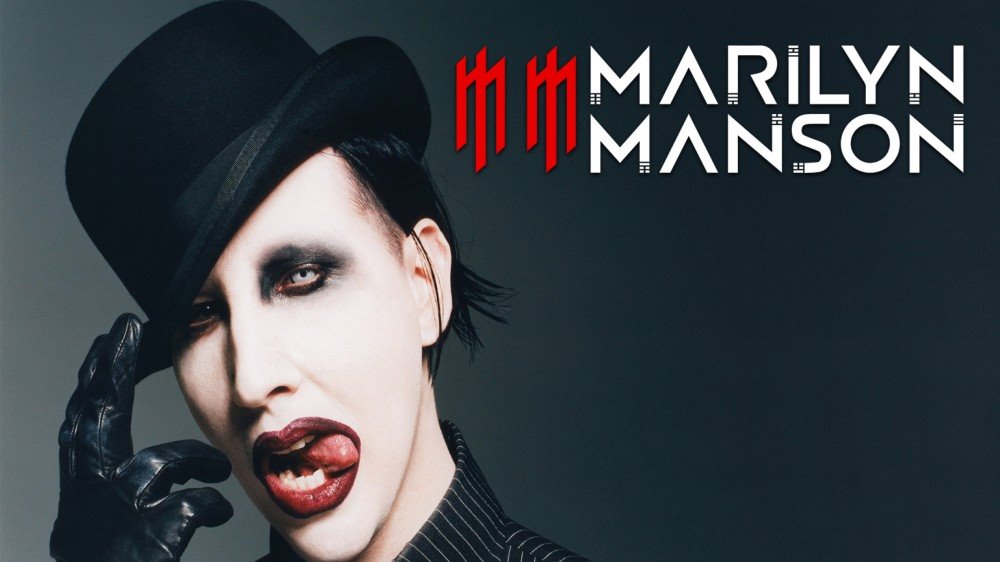 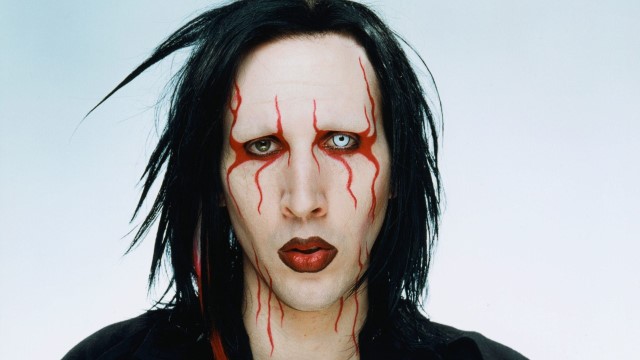 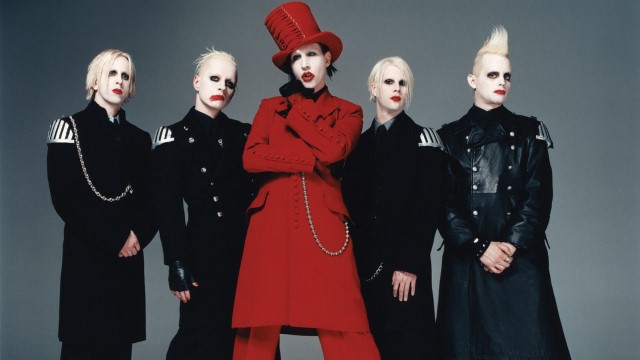 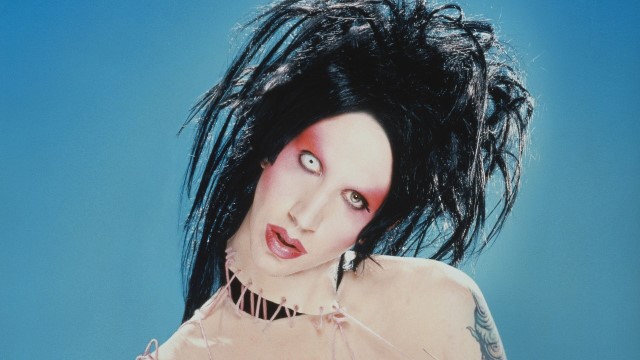 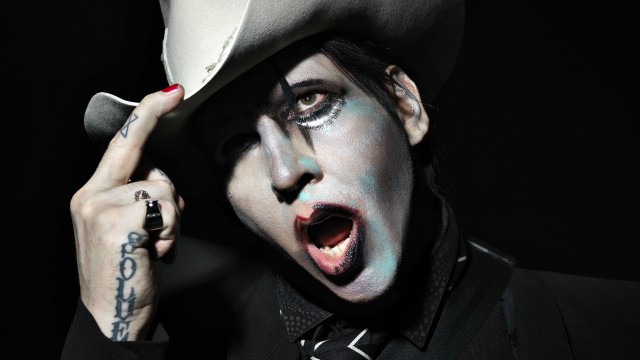