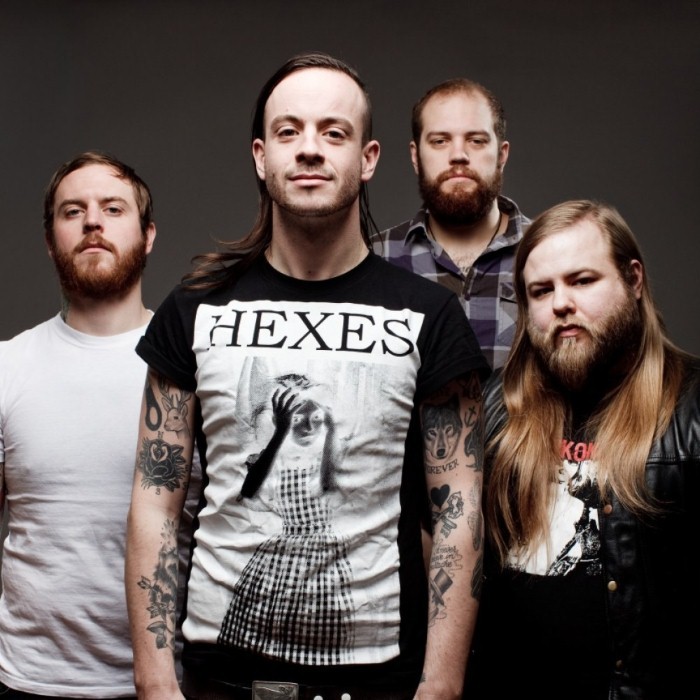 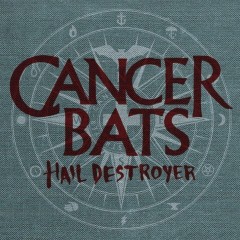 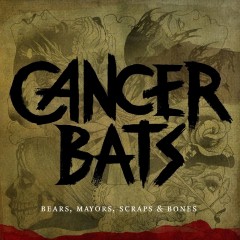 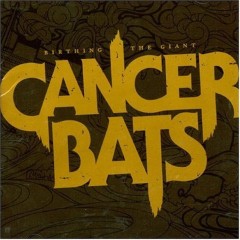 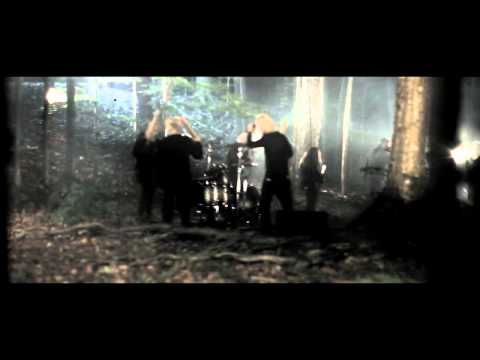 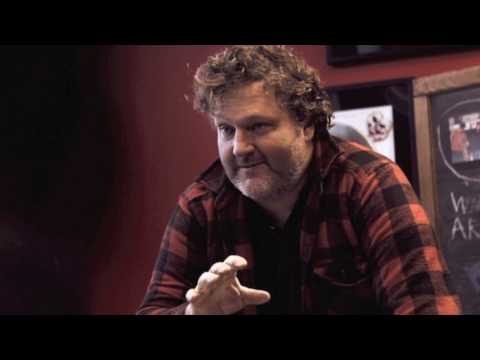 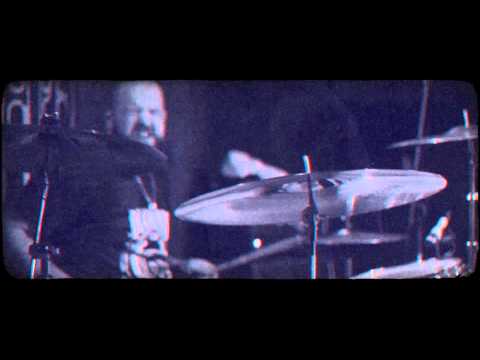 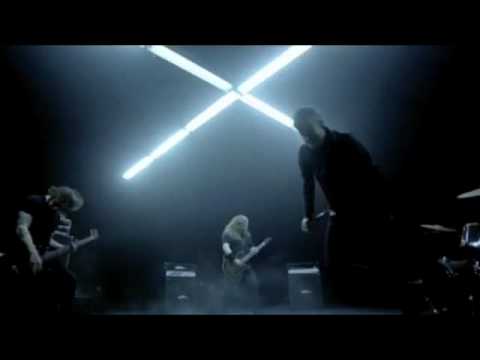 Cancer Bats are a hardcore punk band from Toronto, Ontario, Canada. They have released four studio albums and six extended plays. The band is composed of vocalist Liam Cormier, guitarist Scott Middleton, drummer Mike Peters and bassist Jaye R. Schwarzer. Cancer Bats take a wide variety of influences from heavy metal sub-genres and fuse them into hardcore punk and punk rock, and include elements of sludge metal, and southern rock. The band has also been compared to metalcore bands of the 1990s like Converge and Hatebreed.
Cancer Bats originated in May 2004 with singer Liam Cormier and guitarist Scott Middleton, former member of Toronto heavy metal band At the Mercy of Inspiration. The two wanted to form a project that combined their favorite parts of bands like Refused, Black Flag, Led Zeppelin and Down, among others. The lineup was rounded out with the addition of Andrew McCracken on bass and Joel Bath on drums. The four-piece wasted no time writing and recording songs for a self-released demo that saw light in January 2005.
The story is that the band considered the names Cancer Bats and Pneumonia Hawk after deciding that a combination of illness and animal name would give the best band name. Soon after, Mike Peters replaced Bath on the drums and the band began playing throughout Southern Ontario, playing live shows with bands like Billy Talent, Every Time I Die, Nora, Alexisonfire, Haste the Day, It Dies Today, Bane, Comeback Kid, Buried Inside, Attack in Black, Misery Signals, This Is Hell, Rise Against, The Bronx and Gallows.
On June 2, 2006, the band took part in a short interview and then played a free CD release show at The Edge 102.1 (CFNY-FM) and then on June 6 Birthing the Giant was released into major record stores. The album includes guest vocals by George Pettit of Alexisonfire. On June 7, 2006 they hosted All Things Rock, a show on MTV Canada, and had their own video played at the end of the show. 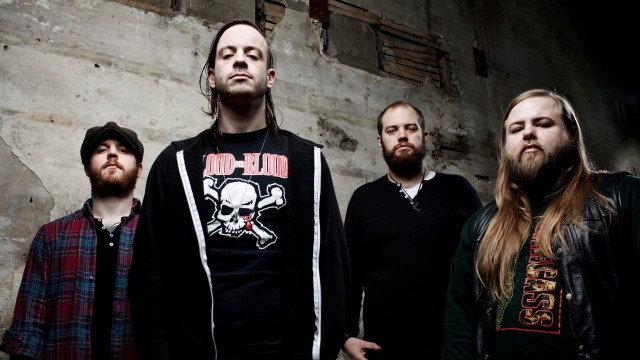 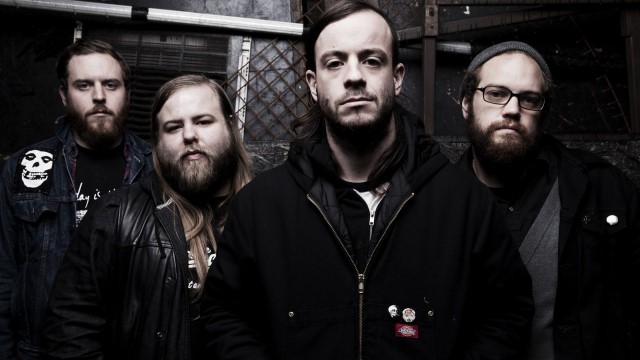 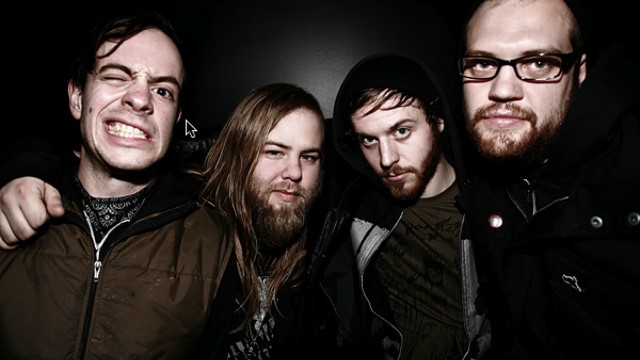