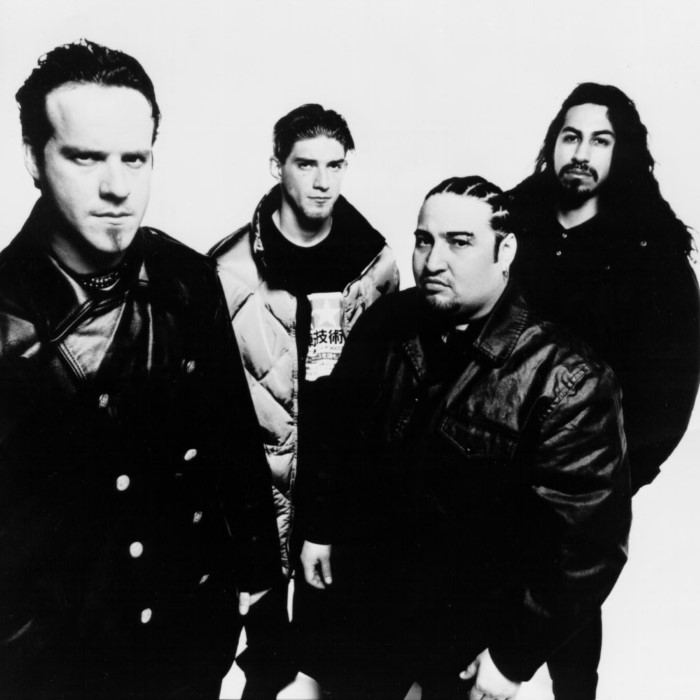 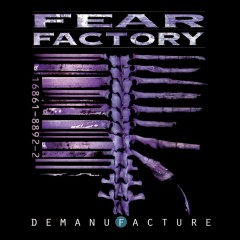 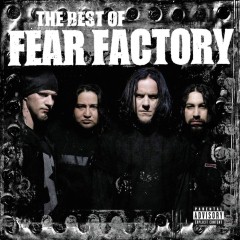 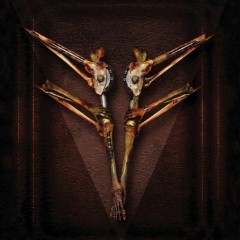 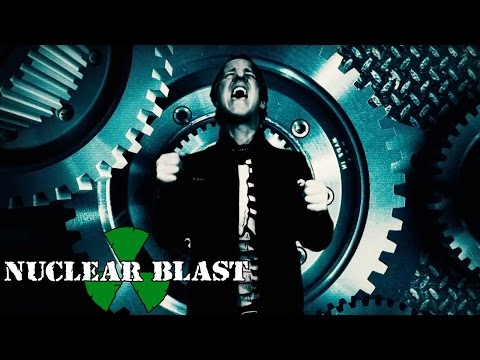 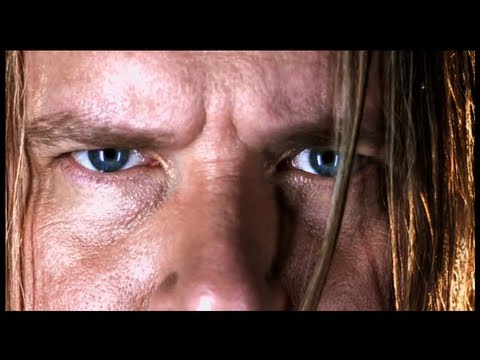 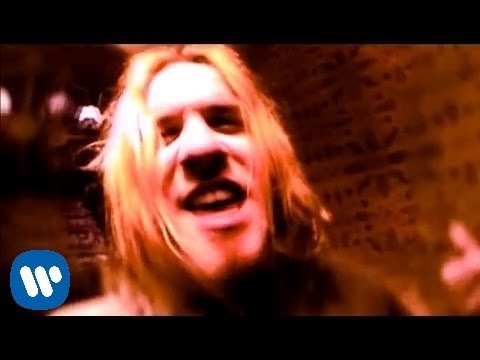 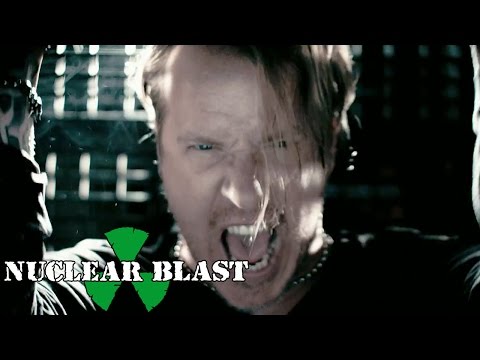 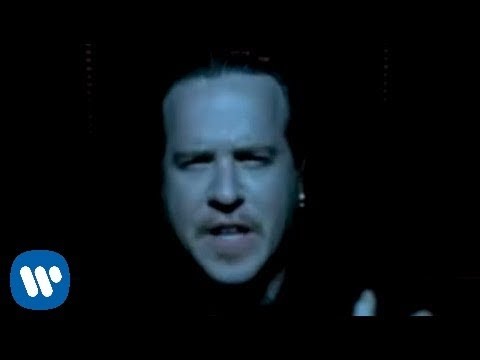 Fear Factory is an American industrial metal band that formed in 1989 and has released eight full-length albums. Over the course of their career they have evolved from a succession of styles, frequenting industrial metal with flavors of death metal, groove metal, and thrash metal. Fear Factory proved to be enormously influential on the metal scene in the mid- to late-1990s. Fear Factory disbanded in March 2002 following some internal disputes, but reformed later that year without founding member Dino Cazares, adding bassist Byron Stroud, and casting then-bassist Christian Olde Wolbers as guitarist.

In April 2009, a new lineup was announced with Cazares returning and Gene Hoglan as drummer. Bell and Stroud reprised their respective roles, and the band completed a seventh studio album entitled Mechanize. Former members Christian Olde Wolbers and Raymond Herrera (both playing in Arkaea) disputed the legitimacy of the new lineup, and a legal battle is underway from both parties. Fear Factory released their eighth studio album entitled The Industrialist in June, 2012. Over the years, Fear Factory has seen changes in its members, with Burton C. Bell being the only consistent member since 1989. 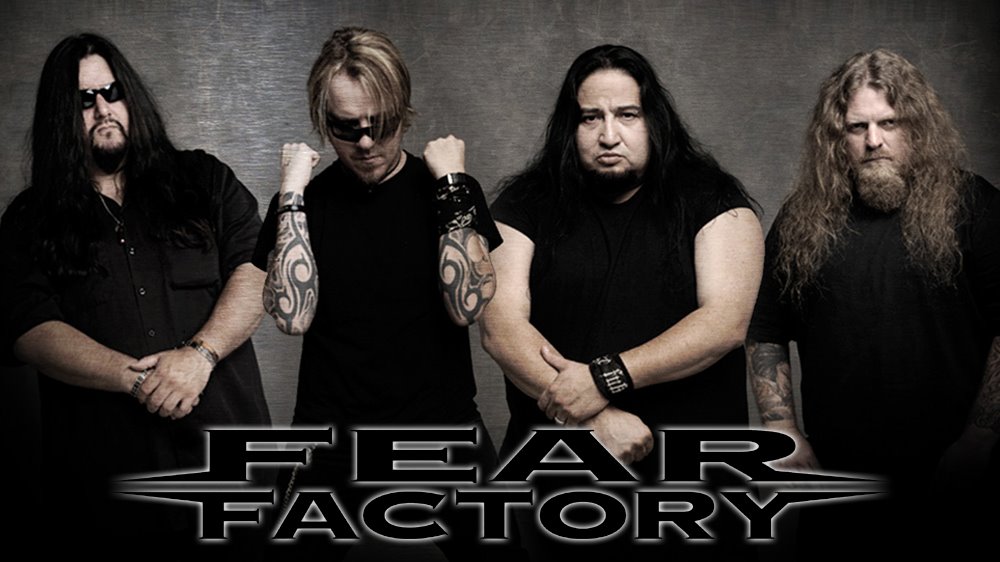 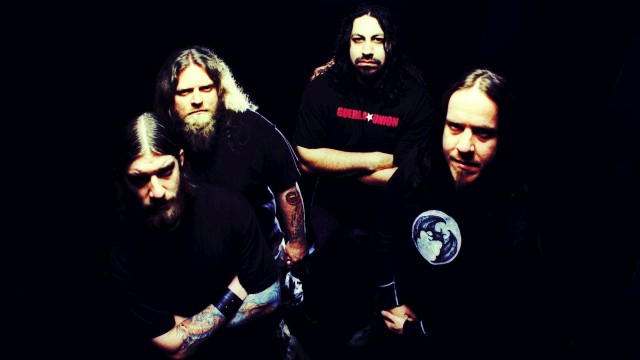 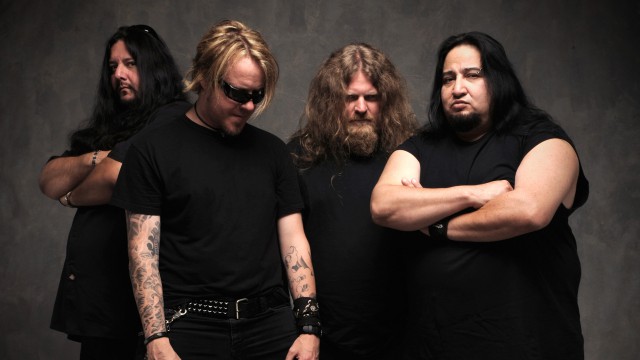 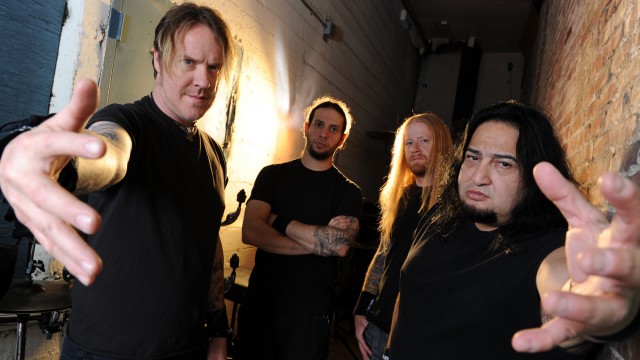 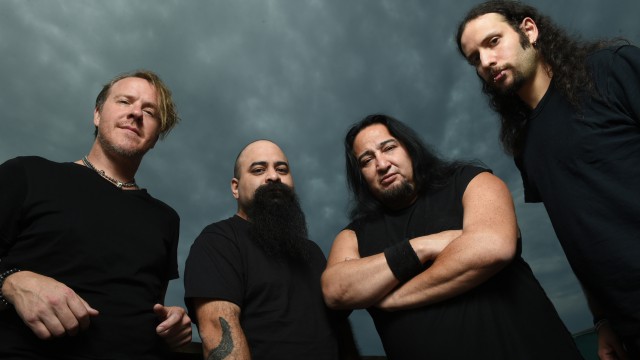