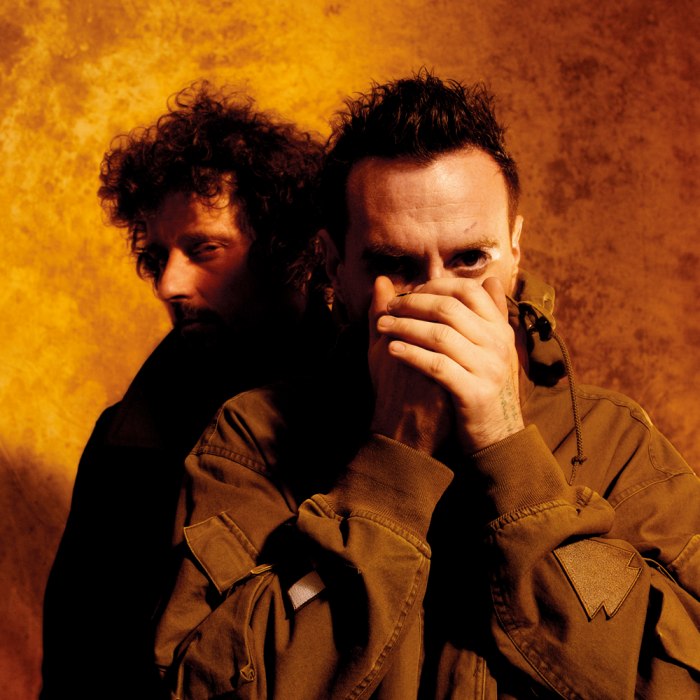 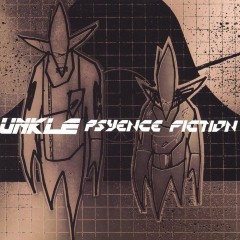 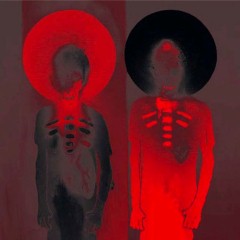 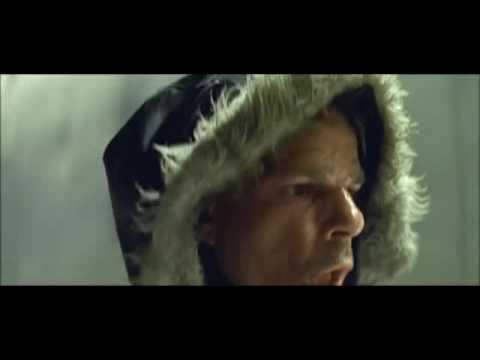 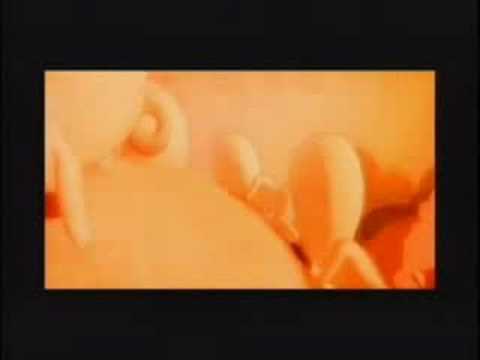 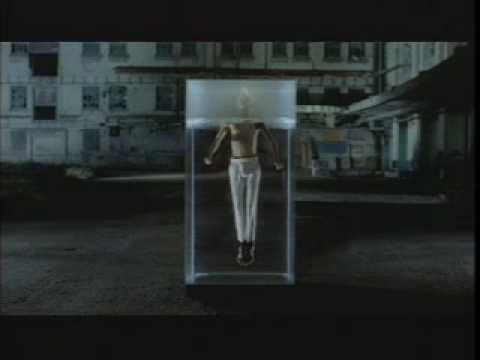 Unkle (also written as U.N.K.L.E.) are a British musical outfit founded in 1994 by school friends James Lavelle and Tim Goldsworthy. Originally categorized as trip-hop, the group once included producer DJ Shadow and have employed a variety of guest artists and producers.
Lavelle and Goldsworthy were joined by Masayuki Kudo and Toshio Nakanishi of the Japanese hip hop crew Major Force (later Major Force West). They also brought on board a host of collaborating artists, including Money Mark (keyboard player for the Beastie Boys), the Scratch Perverts and Japanese clothes designer Nigo and Takagi Kan (both also of Major Force). Their first release in 1994 was the EP The Time Has Come, on Lavelle's recording label Mo' Wax.
In 1995, while working on their debut album, Lavelle and Goldsworthy disagreed over the direction the music was taking. Goldsworthy wanted to continue with the Mo' Wax house style of earlier tracks, while Lavelle wanted to bring in singers, hip hop and rock artists. Goldsworthy left the group and went on to work with Belfast DJ and producer David Holmes and also co-founded The DFA with James Murphy.
From these early sessions, Berry Meditation and several tracks with Money Mark and Beastie Boys producer Mario Caldato Jr. were subsequently released as singles, and several without Lavelle surfaced on the album Major Force West in 1997. In early 1998 three exclusive Japanese EPs were released, Last Orgy 3, marking the last of the early Unkle material to surface. 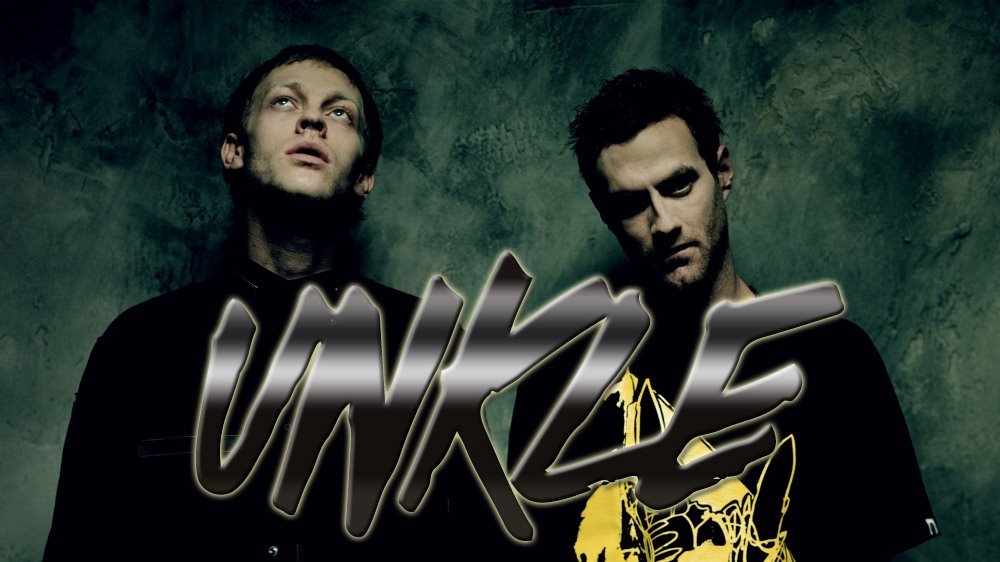 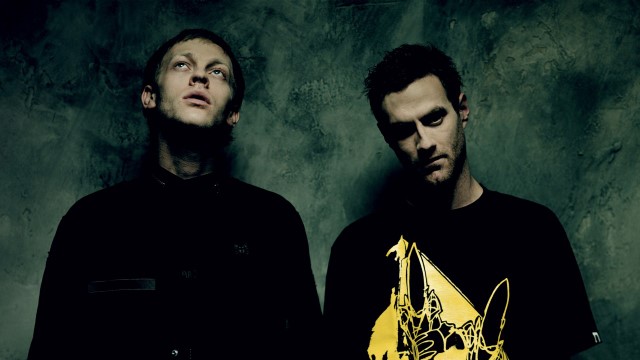 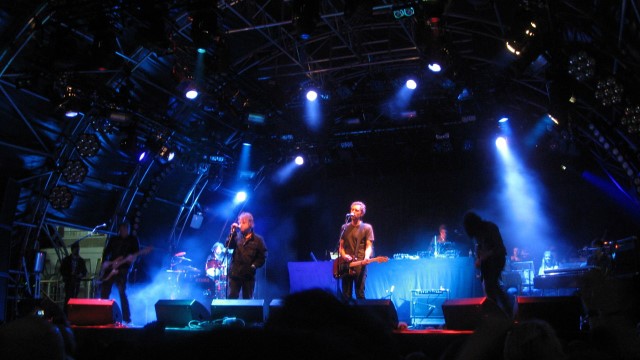 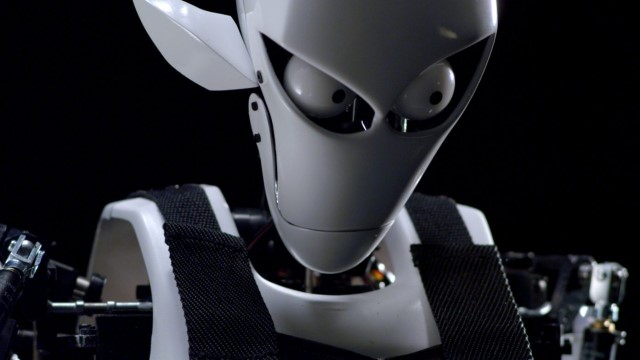