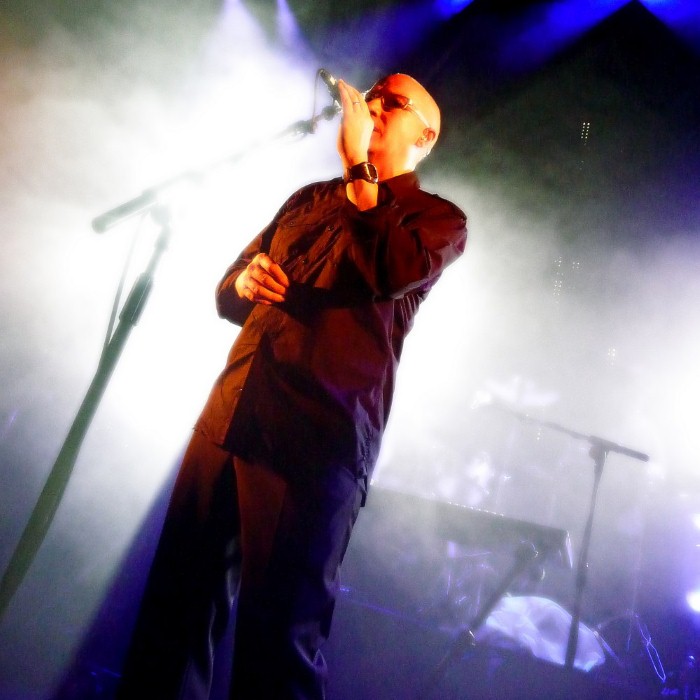 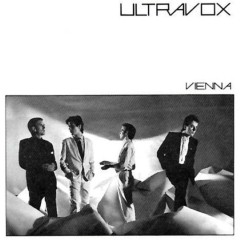 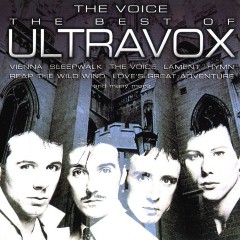 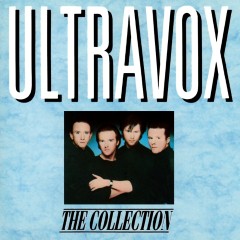 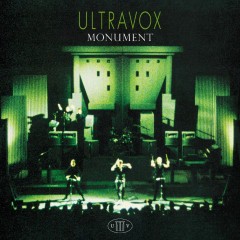 Ultravox are a British New Wave rock band. They were one of the primary exponents of the British electronic pop music movement of the late 1970s/early 1980s. The band was particularly associated with the New Romantic and New Wave movements.
The band have been led by two different frontmen who never played together in the band at the same time. From 1974 until 1979, John Foxx was frontman and main driving force behind Ultravox. Foxx left the band to embark on a solo career. Following Foxx's departure, with the three remaining members in hiatus, Midge Ure took over as lead singer, guitarist, and frontman. Ure revitalised the band and drove it to commercial success lasting until the middle 1980s when the New Romantic and New Wave music scenes waned. Ure left the band in 1987 after establishing a solo career and the group disbanded for a while. A new line-up, led by sole original band member keyboard player/violinist Billy Currie, were formed in 1992, but achieved little success. The band's best-known line-up of Currie, bassist Chris Cross, drummer Warren Cann and Ure reformed in 2008 and have toured together since. 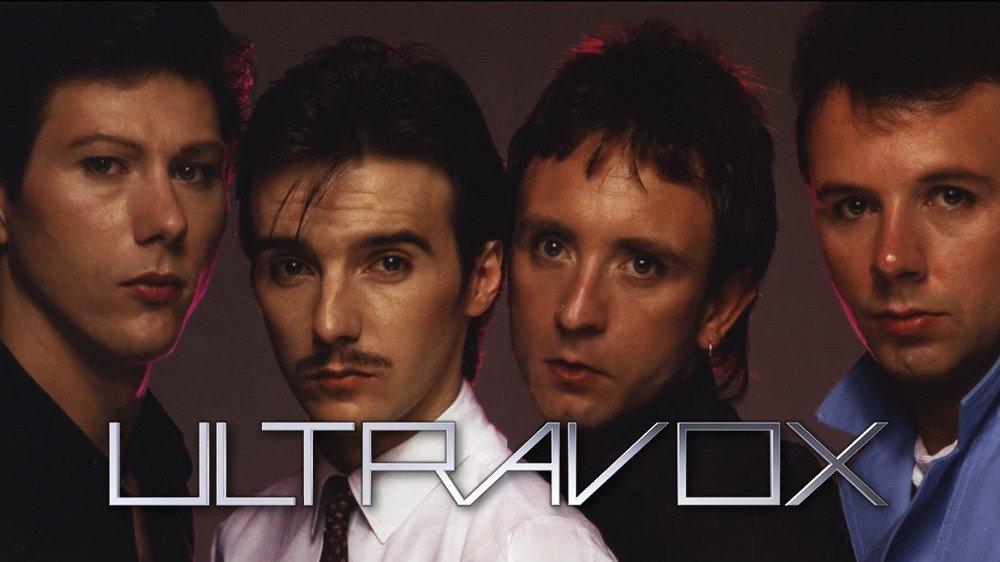 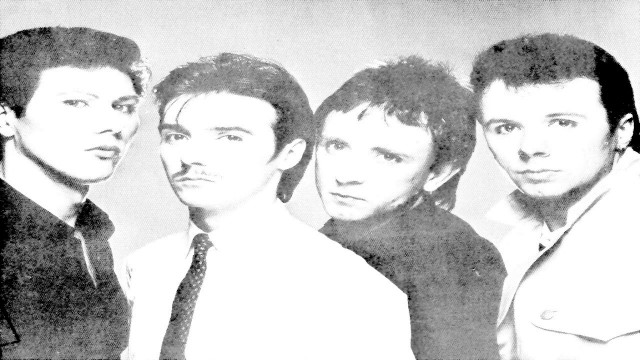 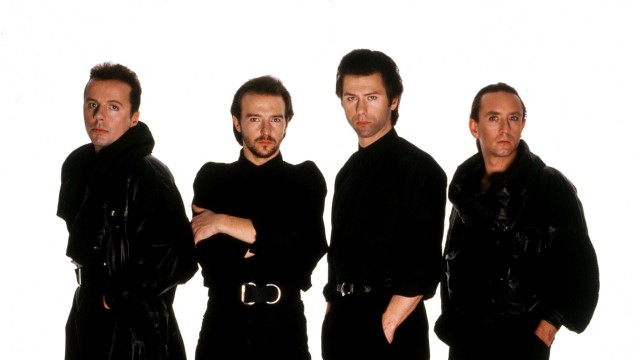 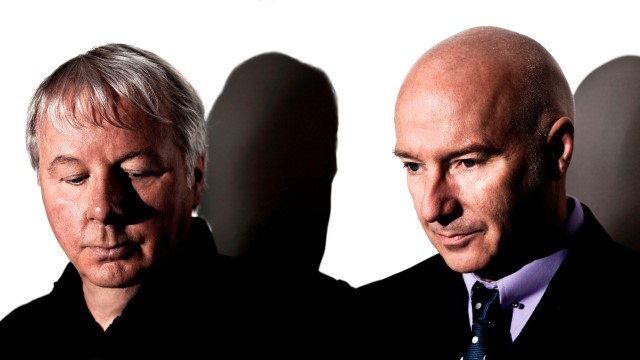