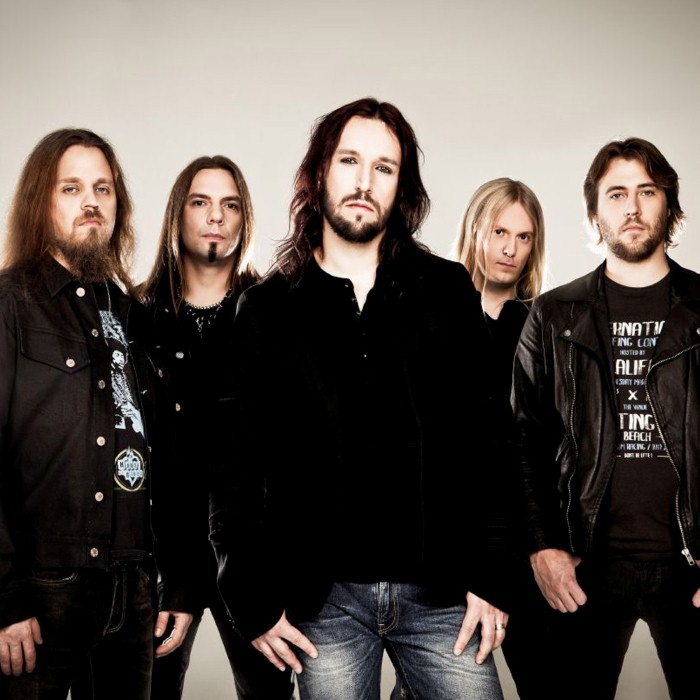 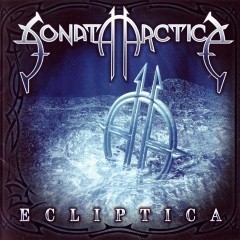 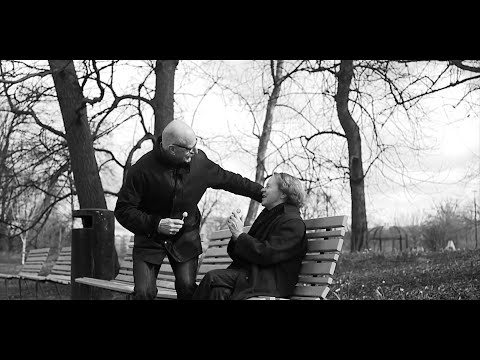 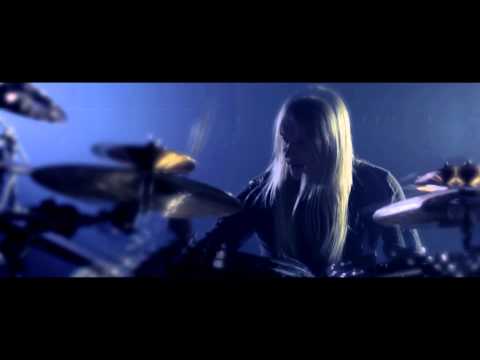 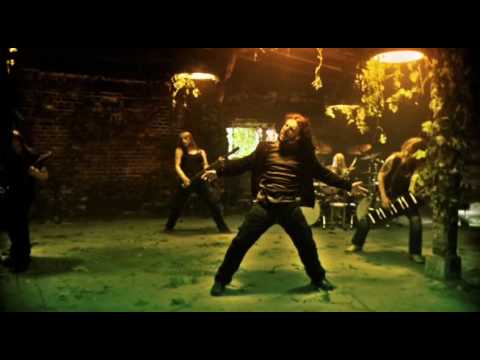 Sonata Arctica is a Finnish power metal band from the town of Kemi, Finland. Originally created as a hard rock band, they often include symphonic metal elements, and their later releases contain several elements typical of progressive metal. The line-up consists of singer, keyboardist and songwriter Tony Kakko, guitarist Elias Viljanen, bass guitarist Marko Paasikoski, keyboardist and keytarist Henrik Klingenberg, and drummer Tommy Portimo since August 2007. All the musicians of the band's history except Portimo also acted as backing vocalists.
The band was formed as Tricky Beans in late 1995 by Portimo, then guitarist Paasikoski and other guitarist Jani Liimatainen. The line-up was completed in early 1996 with the addition of Kakko on vocals and keyboards and Pentti Peura on bass. After changing their name to Tricky Means the following year, they released three unsuccessful hard rock demos. After the departures of Paasikoski and Peura, the band decided to continue with only one guitarist and replaced Peura by Janne Kivilahti, before changing their name to Sonata Arctica in 1999 and turning into a metal band. The release of the demo FullMoon led to the release of the band's first full-length album, Ecliptica (1999).
2000 saw various line-up changes: Kivilahti left the band and was replaced on bass by a returning Paasikoski, and Kakko was replaced on keyboards by Mikko Härkin to focus on the singing. However after the release of Silence in 2001, Härkin left the band for personal reasons and was replaced by Klingenberg (who also plays keytar). Under this line-up, Sonata Arctica released successful albums Reckoning Night (2004) and Unia (2007). However soon after the release of Unia, Liimatainen was sent in prison for failure of his mandatory civil/military service. He was temporarily replaced by Elias Viljanen, who became the band's full time guitarist when Liimatainen and the band, despite being in good terms, decided together that he would not return.
Sonata Arctica's line-up has been stable since, and became the longest in the band's history; however Kakko decided in 2007 to play keyboards again, in addition of Klingenberg. Under this line-up, they have released two albums: The Days of Grays (2009) and Stones Grow Her Name (2012). 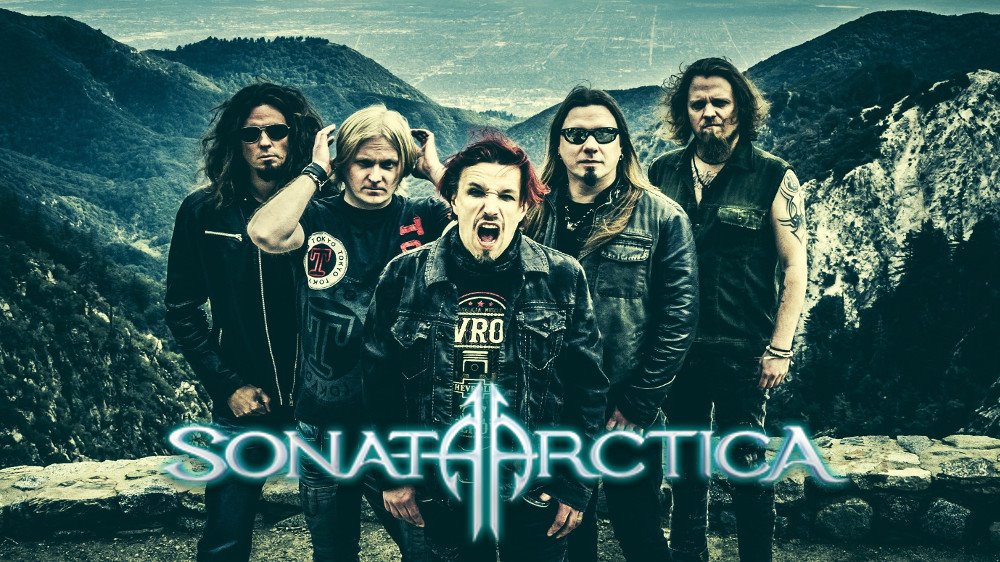 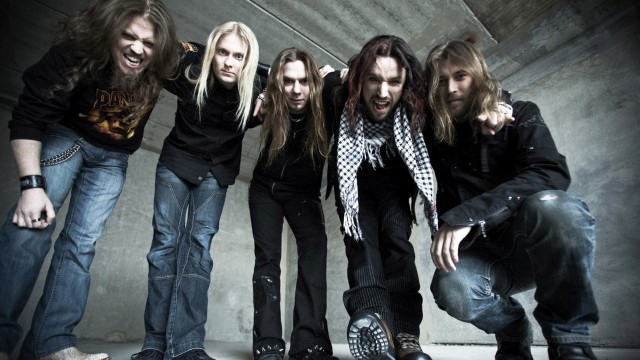 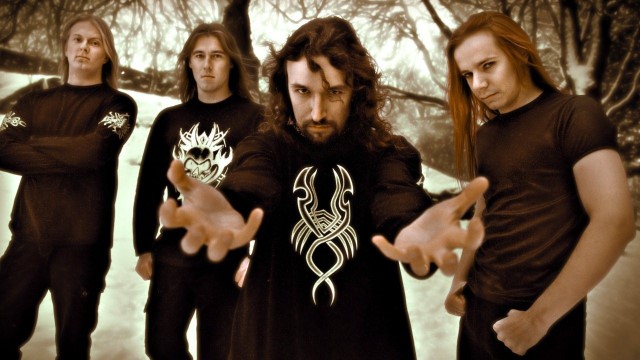 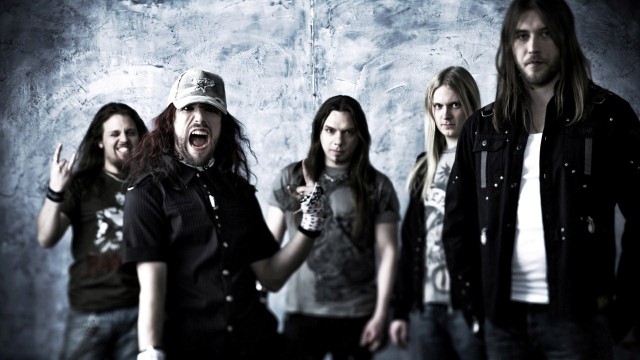