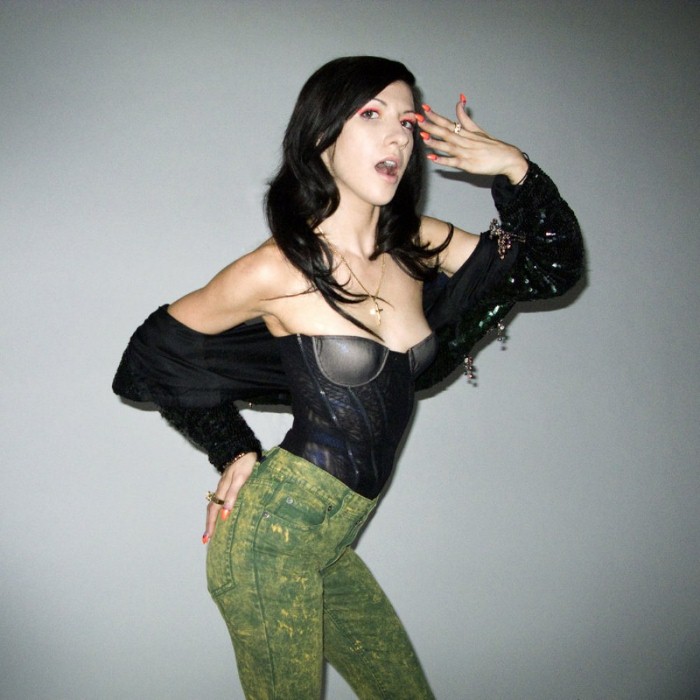 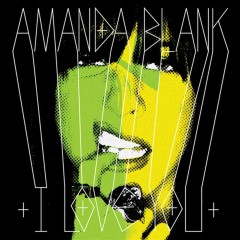 Amanda Blank (born Amanda Mallory) is an American singer and member of the performance art band Sweatheart based in Philadelphia.

Amanda Blank was born in Germantown, a neighborhood in northwest Philadelphia, Pennsylvania. Amanda and her older sister were raised in a row house in Germantown by artist parents.

She is a collaborator with the rapper Spank Rock, most notably on the track "Blow" off of the mix CD Bmore Gutter Music and later "Bump" off the album YoYoYoYoYo released in 2006. Furthermore, she appeared on Bmore Gutter Music, which was produced by Aaron LaCrate and Low Budget of Hollertronix. Her songs have appeared in HBO's Life Support and the CSI: NY episode "Buzzkill". In 2007, she was featured on the official Eli Escobar and Doug Grayson remix for Britney Spears' hit single "Gimme More". In early 2008, Blank was described as being part of "a new crop of young, multicultural, female hip-hop acts in the wake of M.I.A. causing a stir on the internet and in indie-label conference rooms." She was featured on the song "Loose" on the Spank Rock and Benny Blanco are Bangers & Cash EP. "Loose" was featured in the ABC show "Castle" episode "Lucky Stiff". It is reported that she is to make a guest appearance on Uffie's forthcoming album in 2009. Blank's song "Make It Take It" appeared in a commercial for McDonald's in 2010.

Blank signed to Downtown Records in 2007. She worked on her first solo album, with producers XXXChange of Spank Rock, Diplo, and Dave Sitek. The album "I Love You" was released on August 4, 2009, with her first single being "Might Like You Better". 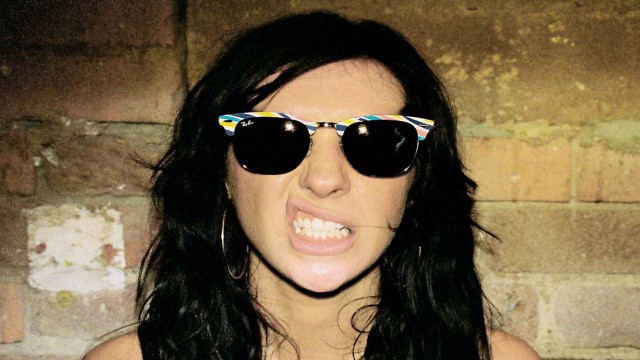