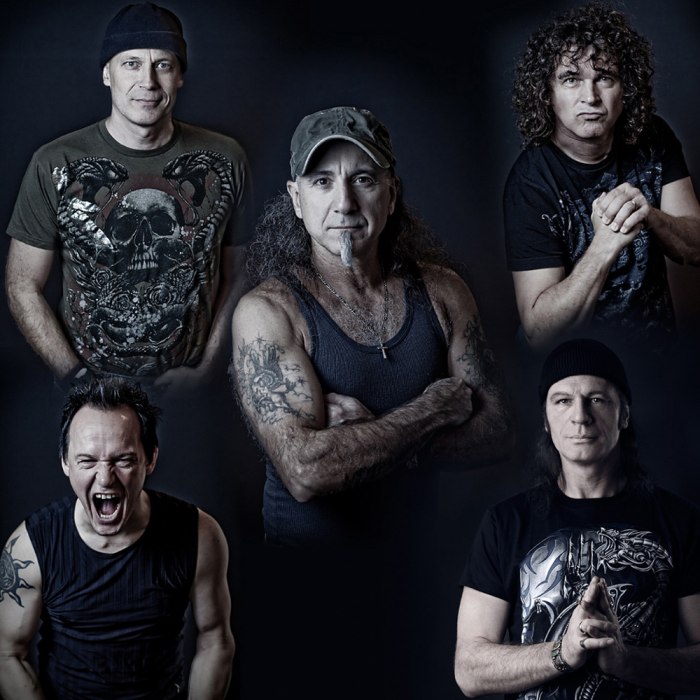 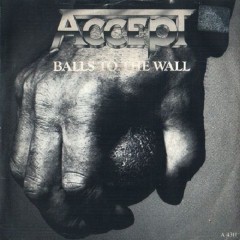 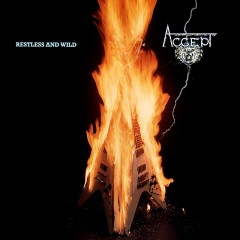 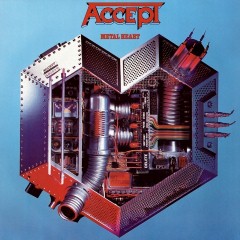 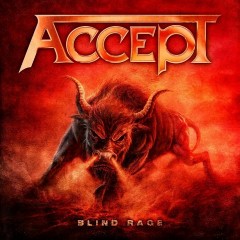 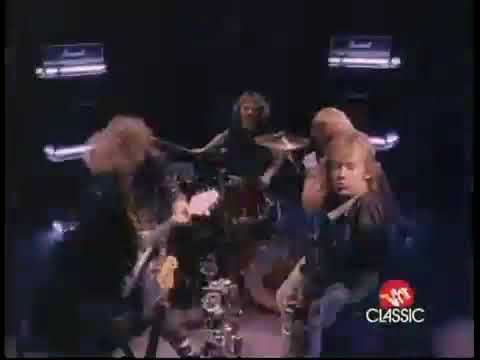 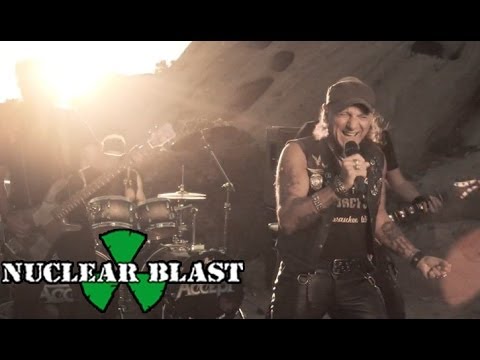 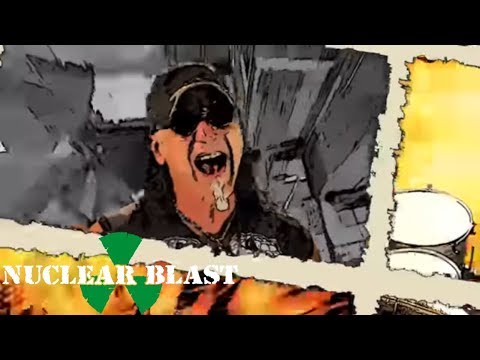 Accept is a German heavy metal band from the town of Solingen, originally assembled by former vocalist Udo Dirkschneider, guitarist Wolf Hoffmann and bassist Peter Baltes. Their beginnings can be traced back to the late 1960s. The band played an important role in the development of speed metal, being part of the German heavy metal scene to emerge in the early to mid 1980s.

Following disbandment in 1997 and resurrection in 2005, they reunited in 2009 with former T.T. Quick frontman Mark Tornillo and released their highest charting album to date, Blood of the Nations. They have sold over 27 million albums worldwide.

Accept's beginnings can be traced back to 1968 when Udo Dirkschneider and Michael Wagener formed a local band called Band X, which eventually changed its name to Accept. For many years Accept went through numerous line-up changes. This instability essentially kept the band on an amateur level, making sporadic appearances in festival concerts. Accept's professional career began in 1976, with Udo Dirkschneider, Michael Wagener, Gerhard Wahl, Dieter Rubach and Frank Friedrich, when they were invited to play at one of the first rock and roll festivals in Germany - Rock am Rhein. Following the festival the band were offered a recording deal. Their first recording was the self-titled Accept album, which did not achieve much commercial success.

The first stable line-up of Accept was composed of vocalist Udo Dirkschneider, guitarists Wolf Hoffmann and Gerhard Wahl, bassist Peter Baltes and drummer Frank Friedrich. Friedrich and Wahl quit the band after the release of Accept and were replaced by Stefan Kaufmann and Jörg Fischer. This line-up of the band recorded I'm a Rebel in 1980. The title track originally was written for AC/DC but never released by them. The album brought some media attention, the band being invited to make a televised appearance.

In 1981 the next album Breaker was released, and the band employed manager Gaby Hauke. Accept also joined Judas Priest's world tour and obtained attention outside of Europe for the first time.

Restless and Wild was released in 1982, although Jörg Fischer quit the band a short time before the recording took place. Jan Koemmet was hired as guitarist, but departed from the band before the recording of the album. Restless and Wild saw an evolution in the band's sound, which incorporated characteristics defining the genre later dubbed speed metal. Gaby Hauke was credited as "Deaffy" on two of the tracks. 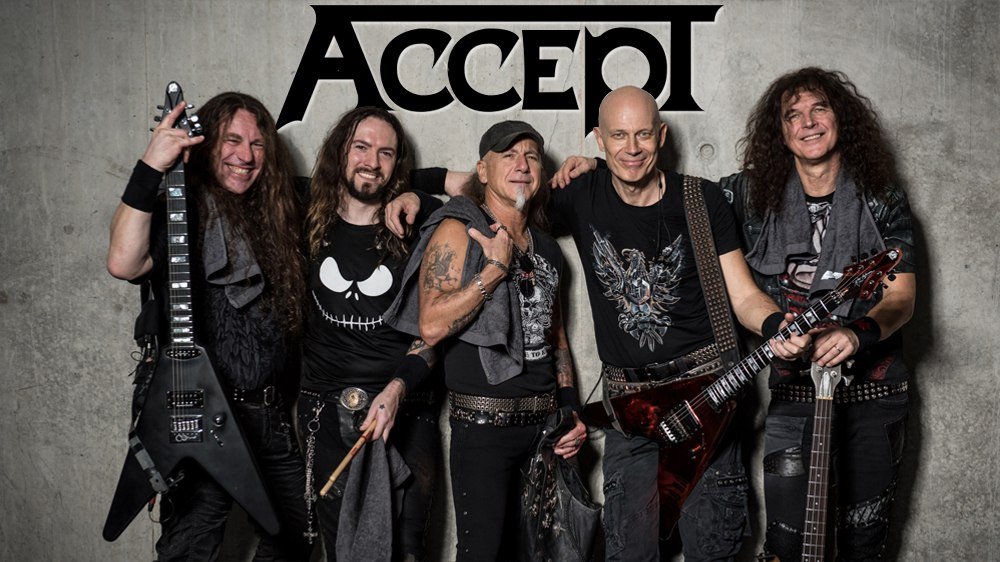 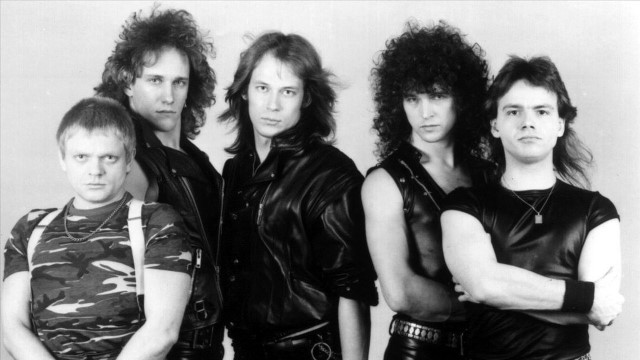 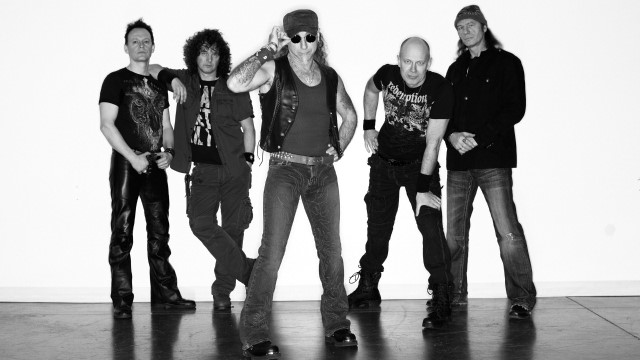 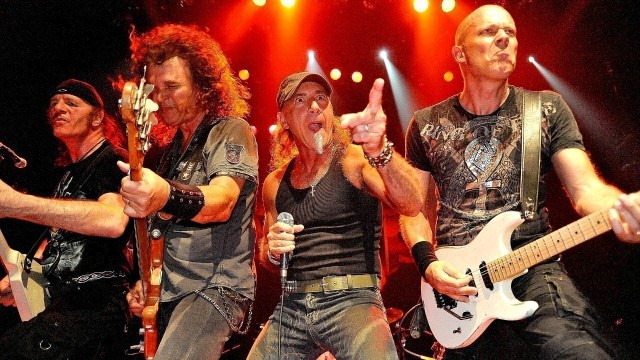 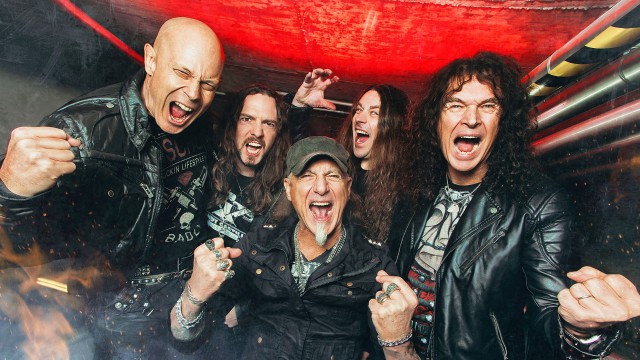