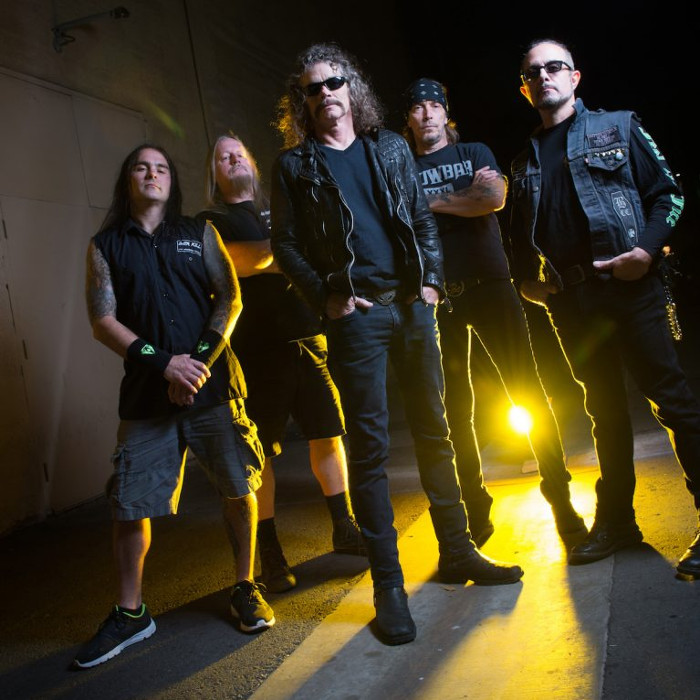 From the Underground and Below (1997) 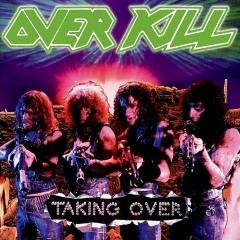 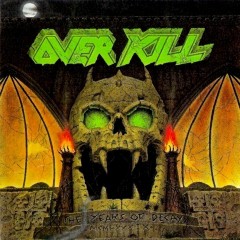 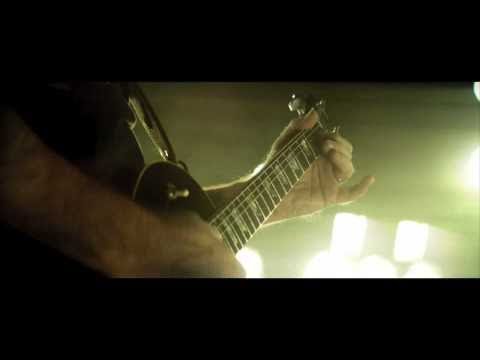 Overkill is an American thrash metal band, formed in 1980 in New Jersey. They have gone through many line-up changes, with singer Bobby "Blitz" Ellsworth and bassist D.D. Verni remaining from the original lineup. Along with Anthrax (whose one-time lead guitarist, Dan Spitz, was also an early member of Overkill), the band is one of the most successful East Coast thrash metal bands. The band has a notable mascot named Chaly, a skeletal bat with a skull-like face, bony wings, and green eyes. Chaly has appeared on most of their album covers.

To date, Overkill has released 16 studio albums, 2 EPs, 2 live albums and a "covers" album. They were one of the early thrash metal bands to sign to a major label (Atlantic Records, in 1986), though Overkill would not achieve commercial success until they popularized "thrash" in the late 1980s with their contemporaries Anthrax, Exodus, Metallica, Megadeth, Slayer and Testament. The band's most successful records are Under the Influence (1988), The Years of Decay (1989) and I Hear Black (1993), which debuted at #142, #155 and #122 respectively on the Billboard 200 charts. Their latest studio album, The Electric Age (2012), debuted at #77 on Billboard 200, making it Overkill's highest ever chart position in the United States. 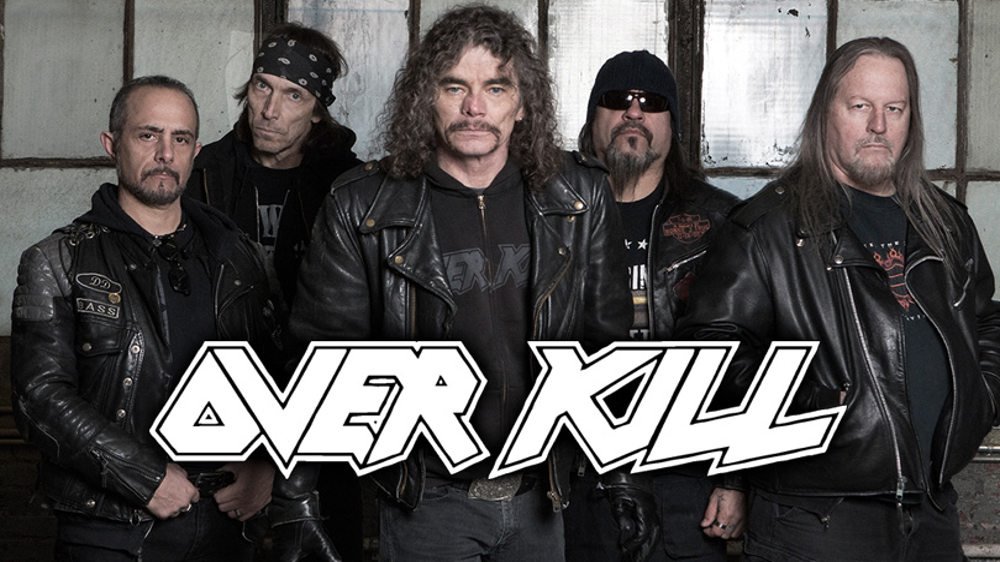 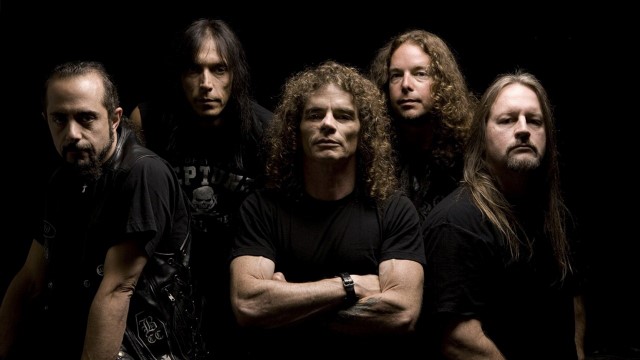 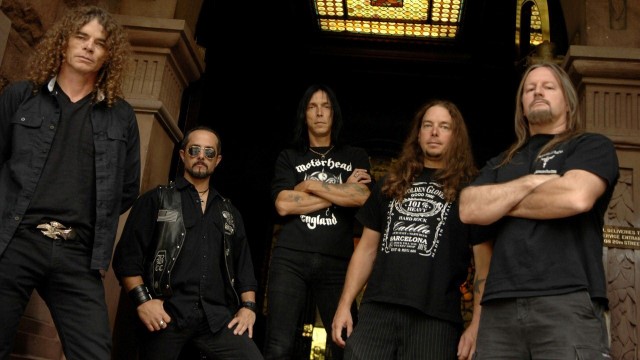 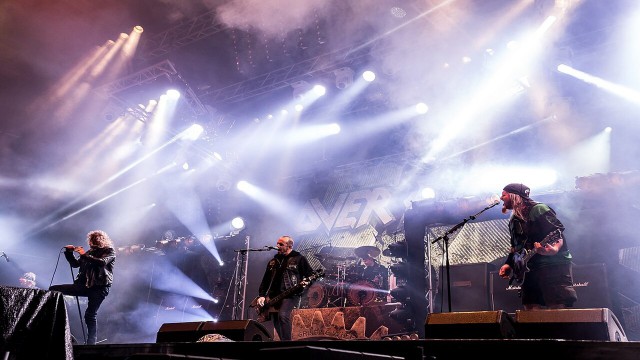 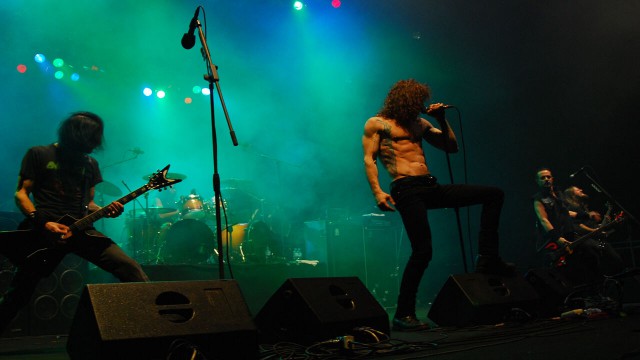