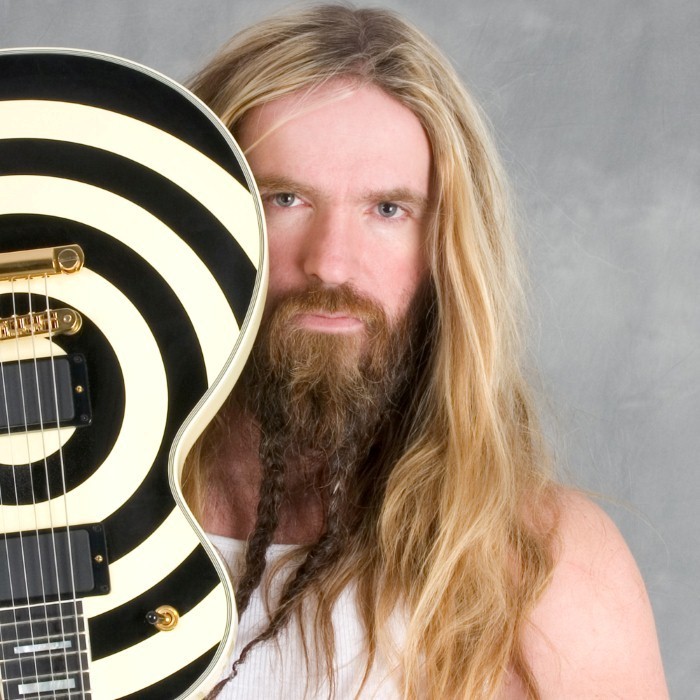 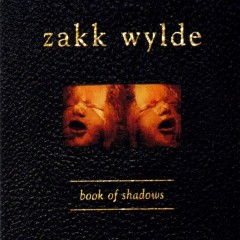 Zachary Phillip "Zakk" Wylde (born Jeffrey Phillip Wielandt, January 14, 1967), is an American musician, songwriter, and occasional actor who is best known as the former guitarist for Ozzy Osbourne and founder of the heavy metal band Black Label Society. He was the lead guitarist and vocalist in Pride & Glory, who released one self-titled album in 1994 before disbanding. As a solo artist he released Book of Shadows in 1996.

Wylde was born in Bayonne, New Jersey. Wylde started playing the guitar at the age of 14 and worked at Silverton Music in Silverton, New Jersey. He grew up in Jackson, New Jersey, and went to Jackson Memorial High School, where he graduated in 1985. Wylde has stated that he would practice playing the guitar as much as 12 hours per day and would often play the guitar almost non-stop between coming home from school and leaving for school the next morning, then sleeping through the school day.

Wylde played locally with his first band Stone Henge, then later with local Jersey band Zyris. Later, he landed the role as lead guitarist and co-writer for Ozzy Osbourne. He sent Ozzy a demo tape in 1987 and was hired to replace Jake E. Lee, who had replaced the deceased Randy Rhoads. Rhoads remains Wylde's foremost guitar-playing and stagecraft influence.

Wylde gravitated toward a particular Les Paul guitar, which has become known as "The Grail"; his infamous bullseye-painted Gibson Les Paul custom. Wylde lost the guitar after it fell from the back of a truck transporting equipment as he was travelling between gigs in Texas. Rewards were offered to anyone that had information about the guitar. Wylde and The Grail were reunited years later when a fan bought it at a Dallas pawn shop and saw the initials "Z.W." carved into the humbucker pickups backs. He contacted Wylde's former webmaster Randy Canis to arrange its return to Wylde. He bartered for it, in exchange for two other Les Pauls. 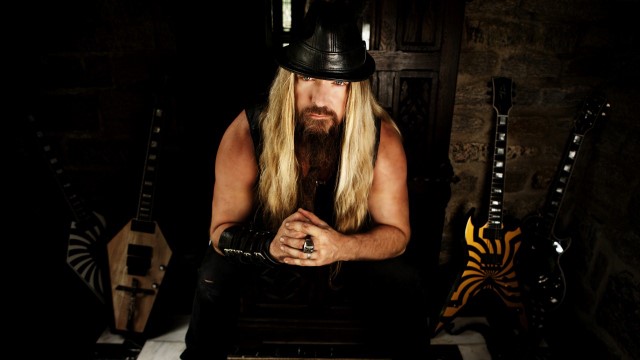 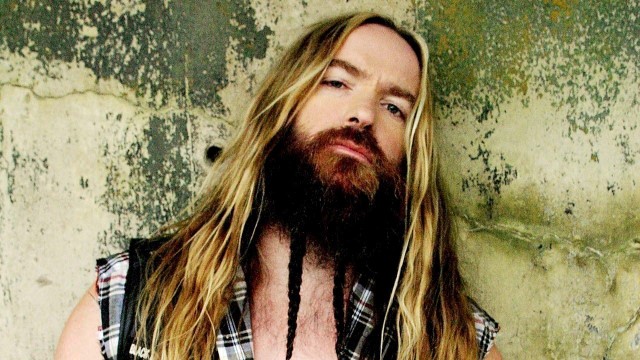 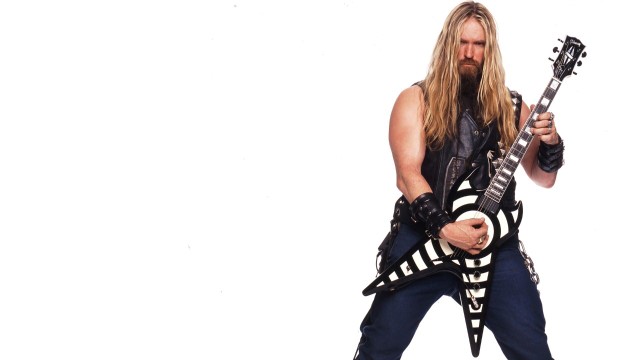