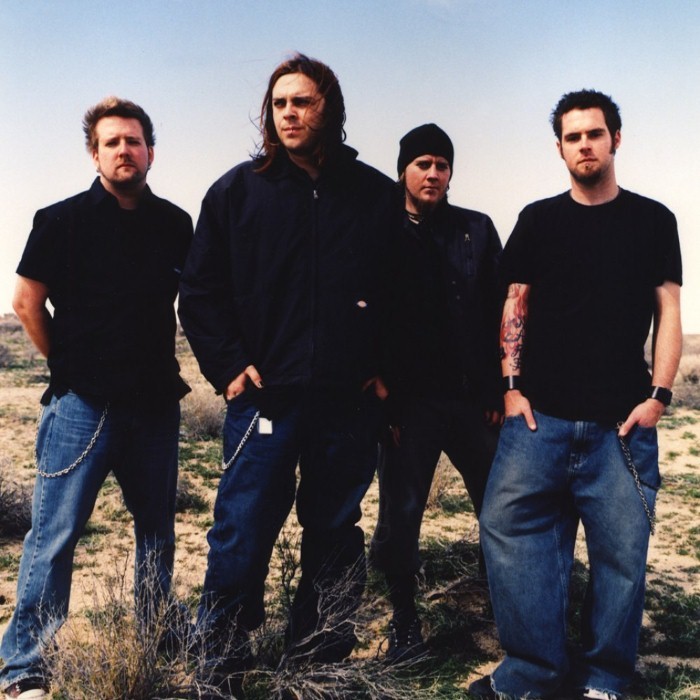 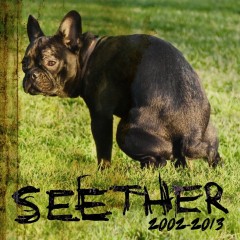 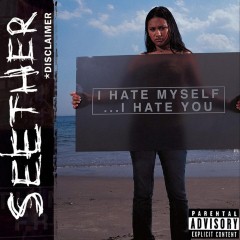 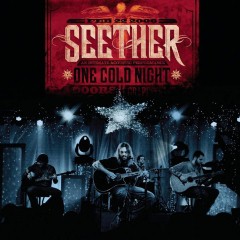 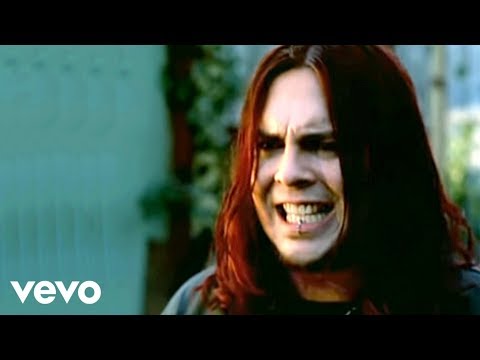 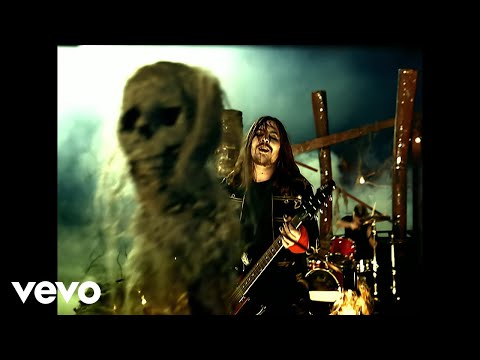 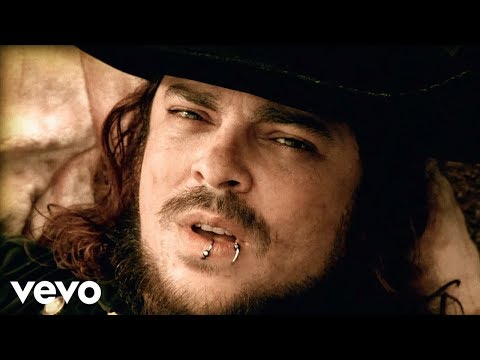 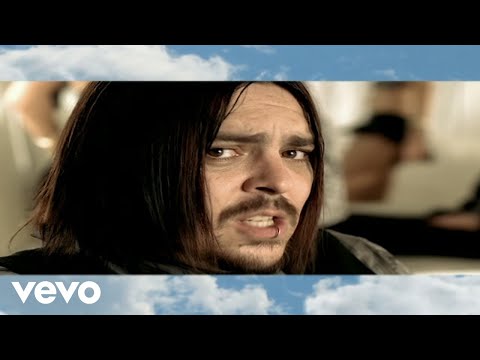 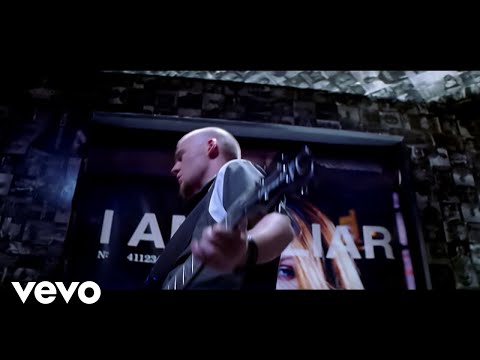 Seether is a post-grunge/alternative metal band from Pretoria, South Africa, that was formed in 1999. The band is currently signed to Wind-up Records and Musketeer Records. Originally named Saron Gas and signed to Musketeer Records in South Africa, the band changed its name in 2002, coinciding with the release of its second album, and major label debut, Disclaimer.
Saron Gas was started in Johannesburg, South Africa, and the group began undertaking public appearances at parties, nightclubs, large-scale concerts and university venues, such as the University of Cape Town and the Stellenbosch University (SU). Performances at SU were to the lunch-time crowds in the "Neelsie Centre" and lasted until the summer of 2001.
In 2000, as Saron Gas, the band released its first album, Fragile, in South Africa on Musketeer Records. Following the band's success on the South African Singles Chart with "69 Tea", the Wind-up Records label expressed interest in Saron Gas's heavy sound and added the band to its roster. The band subsequently changed its name to avoid confusion with sarin gas, a lethal nerve gas manufactured (but never used) in World War II by the German Army Weapons Agency. The band's name became Seether shortly afterward and was a reference to the Veruca Salt song, Seether 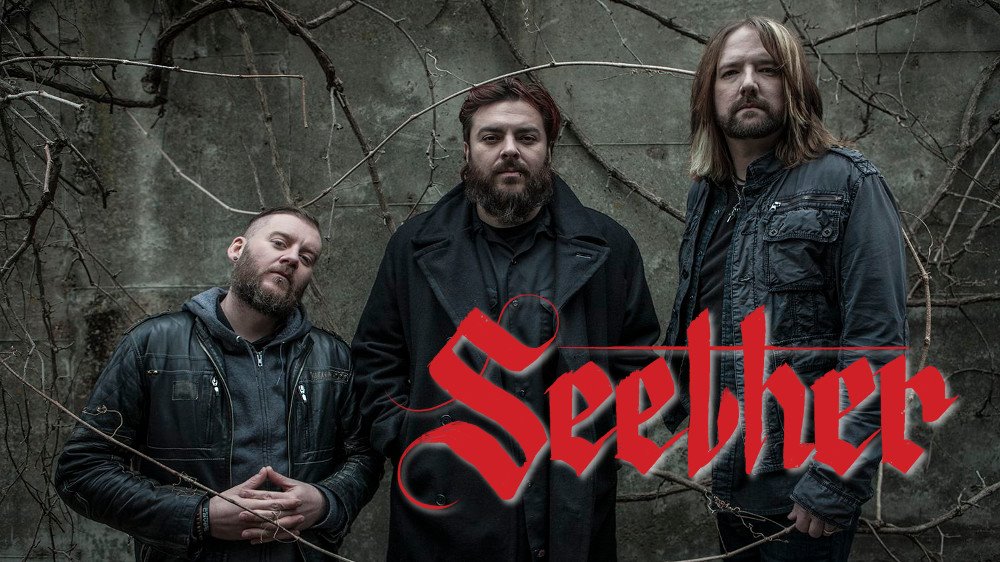 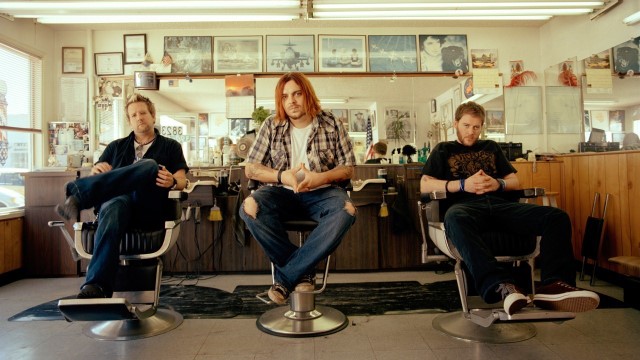 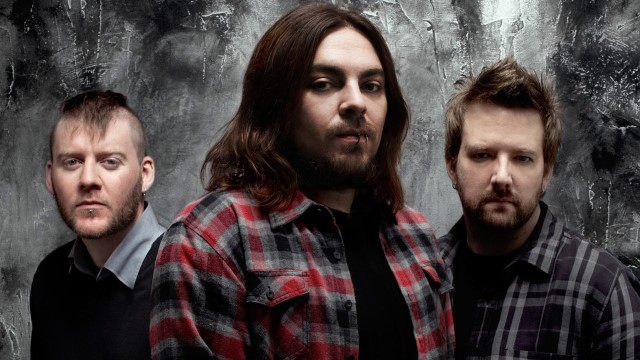 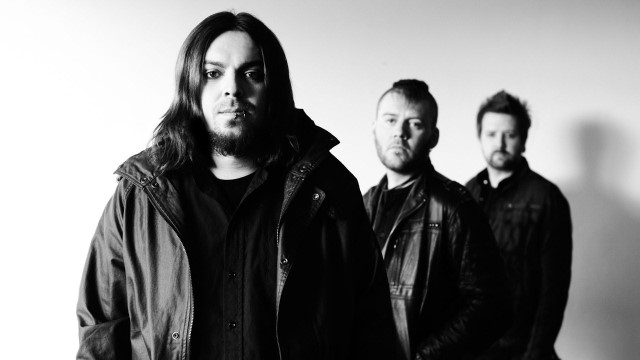