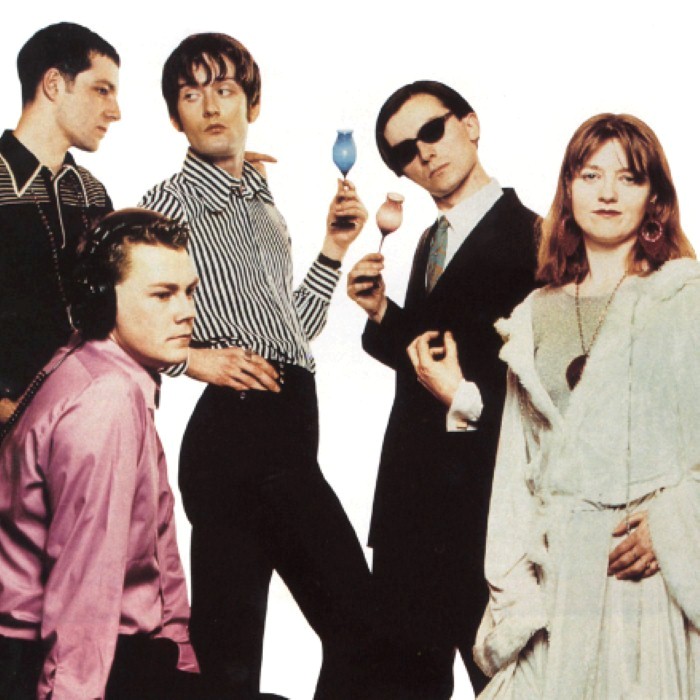 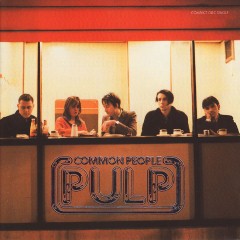 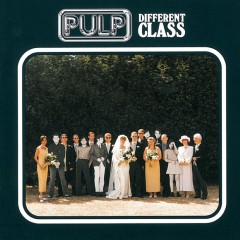 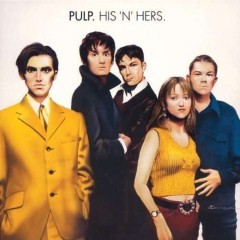 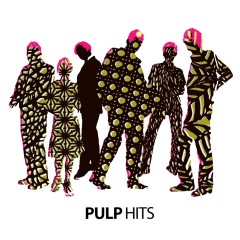 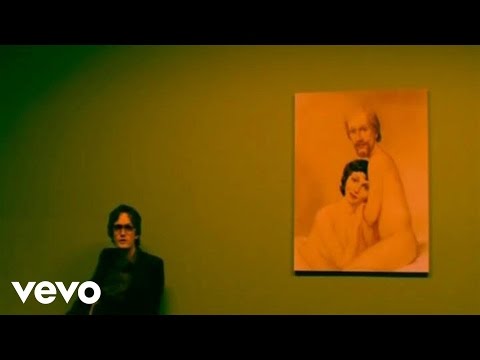 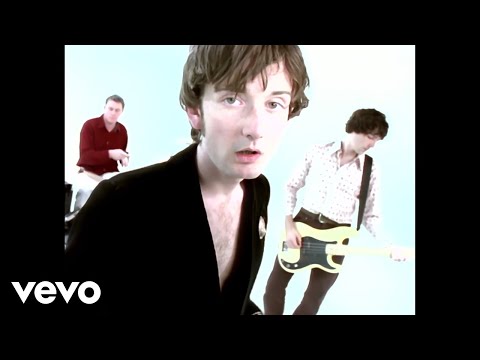 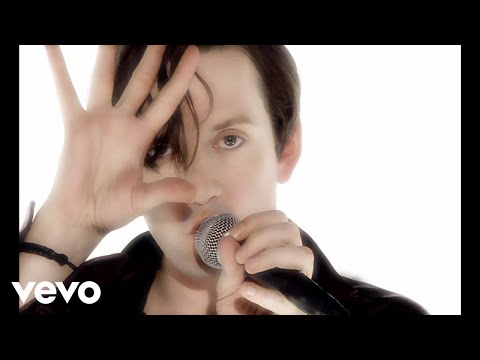 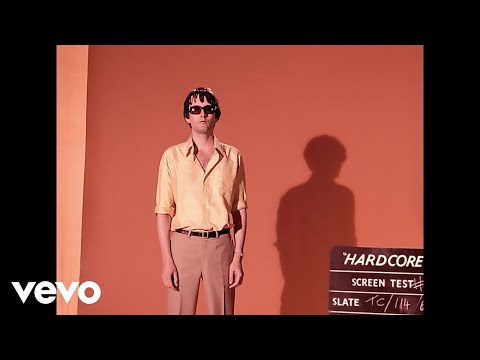 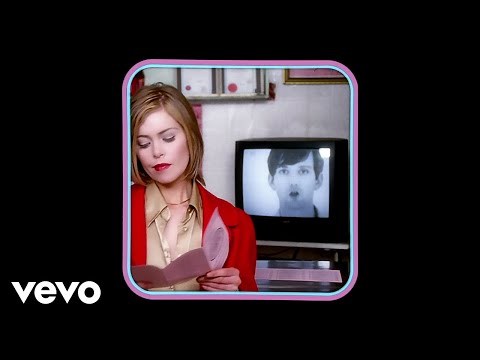 Pulp are an English alternative rock band formed in Sheffield in 1978. Their lineup consists of Jarvis Cocker (vocals, guitar), Candida Doyle (keyboards), Mark Webber (guitar), Steve Mackey (bass) and Nick Banks (drums). Leo Abrahams has been a touring member of the band since they reunited in 2011, contributing electric and acoustic guitar.

Throughout the 1980s, the band struggled to find success, but gained prominence in the UK in the mid-1990s with the release of the albums His 'n' Hers in 1994 and particularly Different Class in 1995, which reached the number one spot in the UK Albums Chart. Different Class spawned four top ten singles, including "Common People" and "Sorted for E's & Wizz", both of which reached number two in the UK Singles Chart. Pulp's musical style during this period consisted of disco influenced pop-rock coupled with "kitchen sink drama"-style lyrics. Jarvis Cocker and the band became major figures in the Britpop movement, and were nominated for the Mercury Music Prize in 1994 for His 'n' Hers; they won the prize in 1996 for Different Class. They headlined the Pyramid Stage of the Glastonbury Festival twice.

The band would release two further albums, This is Hardcore (1998) and We Love Life (2001), after which they entered an extended hiatus, having sold more than 10 million records.

On 8 November 2010, it was announced that Pulp would return to playing live in 2011, with dates at the Isle of Wight Festival, Reading and Leeds Festivals, Sziget Festival, Primavera Sound, the Exit festival, and the Wireless Festival. A number of additional concert dates have since been added to their schedule. 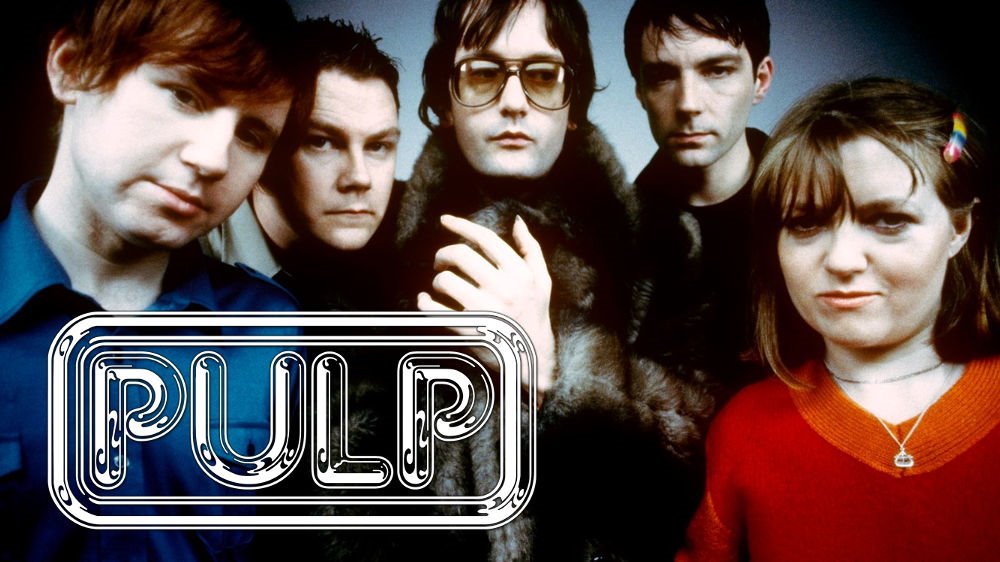 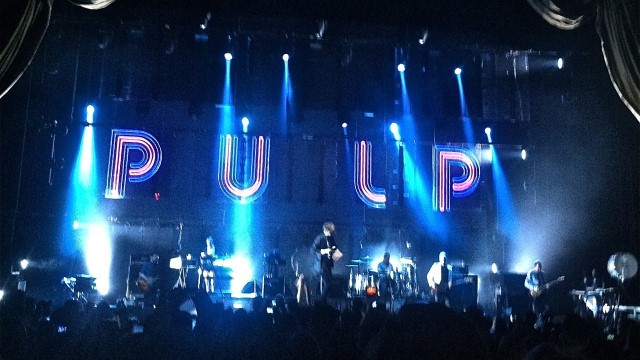 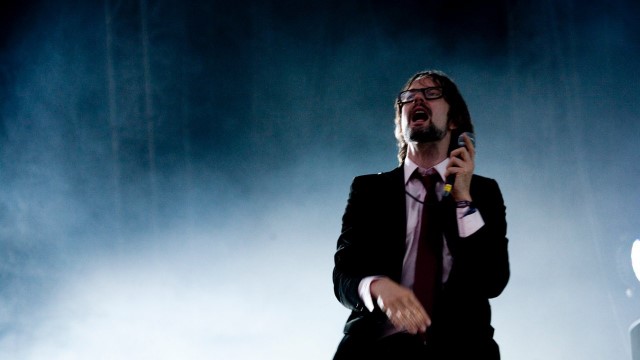 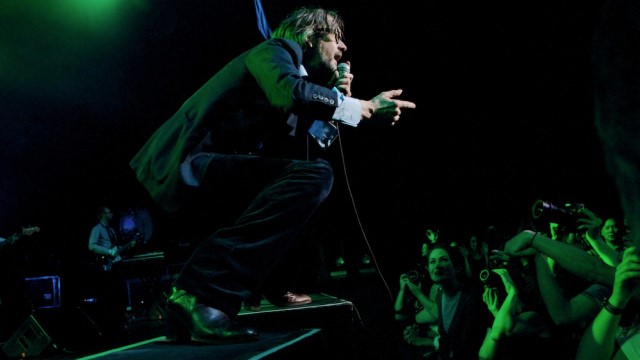