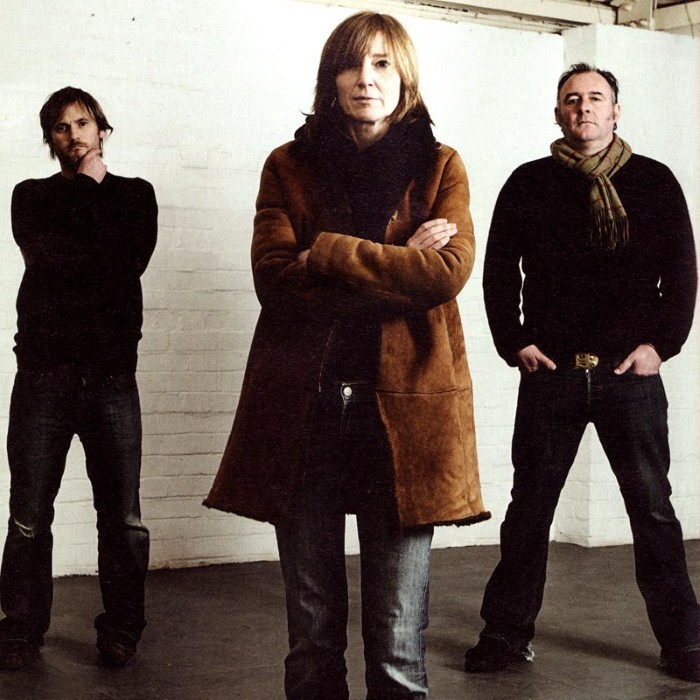 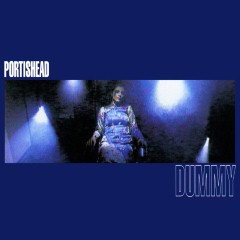 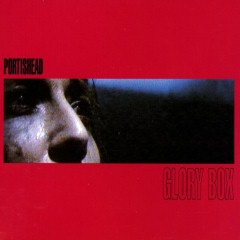 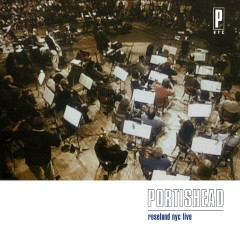 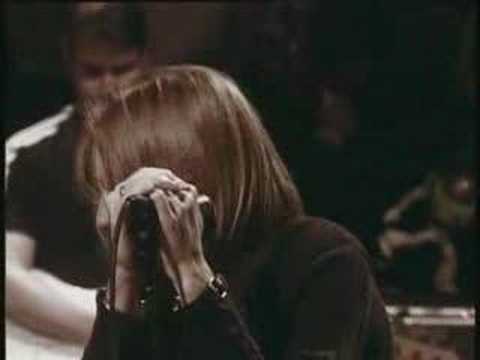 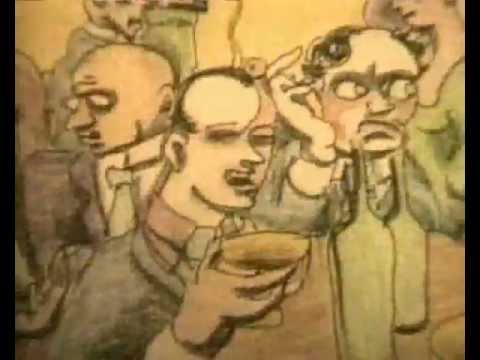 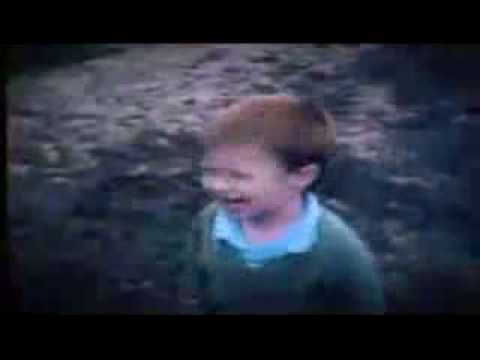 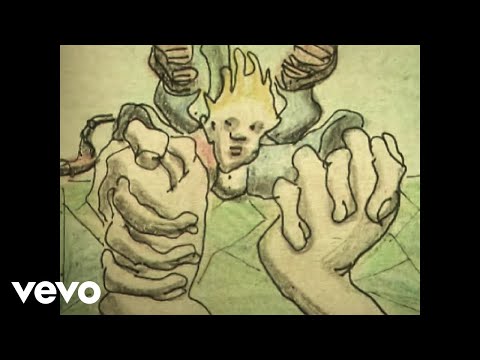 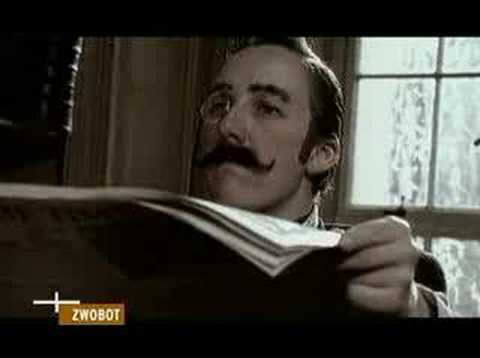 Portishead are an English band formed in 1991 in Bristol. They are named after the nearby town of the same name, eight miles west of Bristol, along the coast. Portishead consists of Geoff Barrow, Beth Gibbons and Adrian Utley, while sometimes citing a fourth member, Dave McDonald, an engineer on their first records.

Their debut album, Dummy, was met with critical acclaim in 1994. Two other studio albums were issued: Portishead in 1997 and Third in 2008.

Portishead's first album Dummy was released in 1994. The cover features a still from the band's own short film To Kill a Dead Man. The credits indicate that at this juncture, Portishead was a duo of Geoff Barrow and Beth Gibbons. Adrian Utley, who co-produced the album with them (and who played on nine of the tracks and co-wrote eight), became an official band member shortly after its release.

Despite the band's aversion to press coverage, the album was successful in both Europe and the United States (where it sold more than 150,000 copies even before the band toured there). Dummy was positively described by the Melody Maker as "musique noire for a movie not yet made". Rolling Stone praised its music as "Gothic hip-hop". Dummy spawned three singles: "Numb", "Sour Times" and "Glory Box", and won the Mercury Music Prize in 1995. The success of the album saw the band nominated for Best British Newcomer at the 1995 Brit Awards. In 2003, the album was ranked number 419 on Rolling Stone magazine's list of the 500 Greatest Albums of All Time. The album is often considered one of the greatest trip hop albums to date and is a milestone in the definition of the genre.

Portishead's music was influenced by a wide range of singers and composers. Gibbons' voice was compared to singer Billie Holiday. Utley mentioned the spaghetti western guitar composed by Ennio Morricone; he said that " The Good, The Bad And The Ugly is the sort of soundtracks that I love". 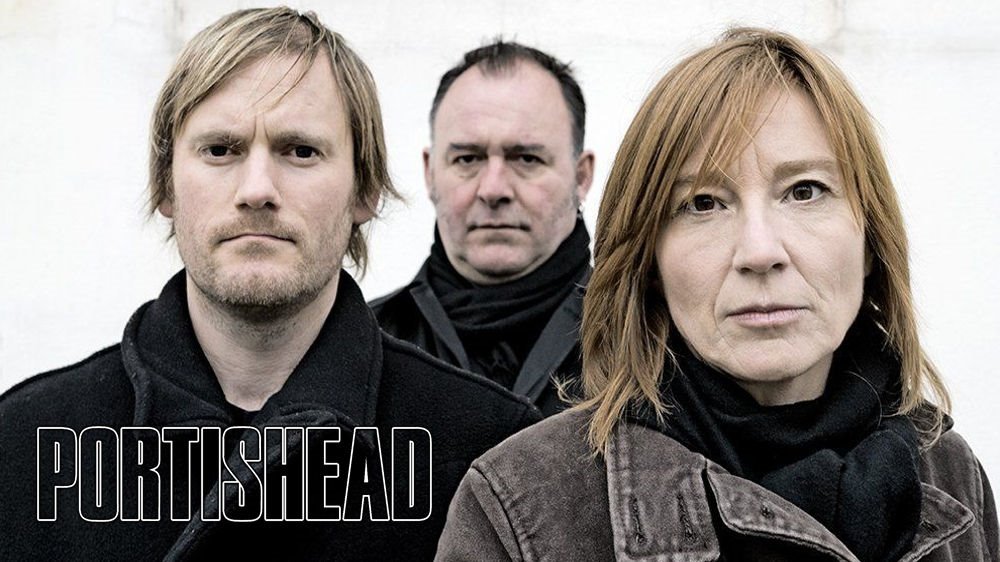 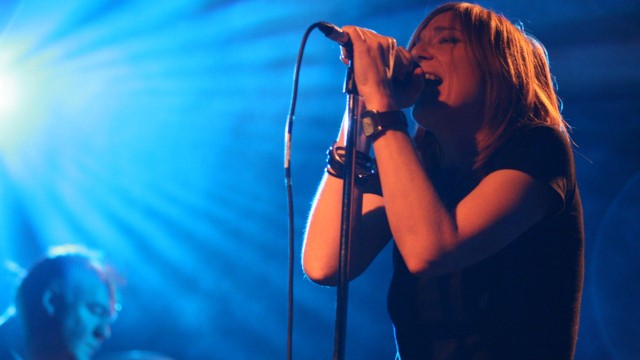 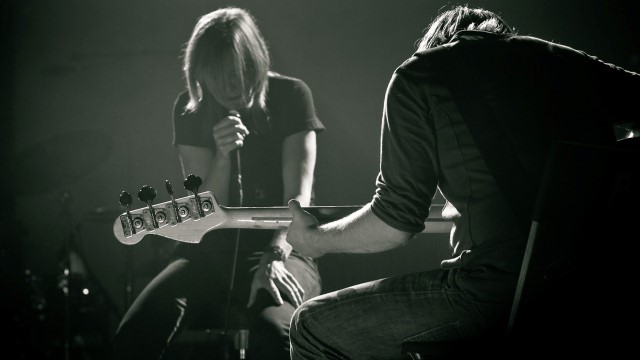 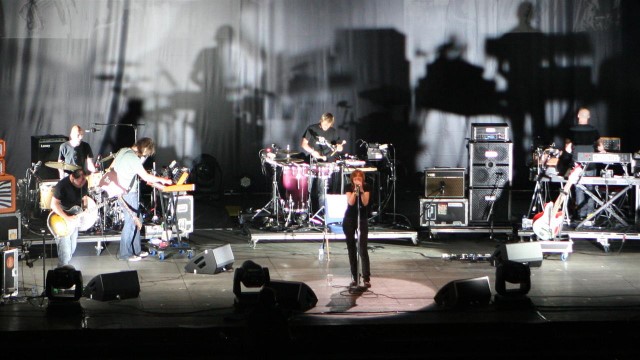