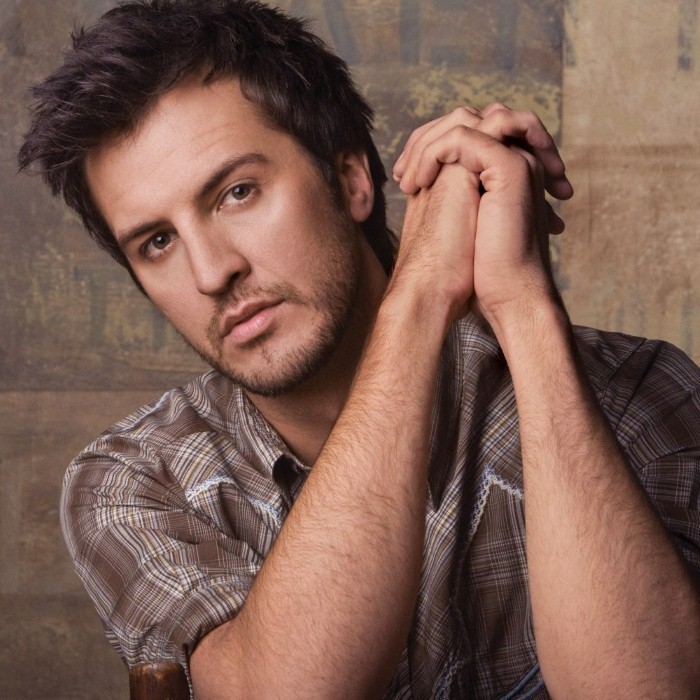 Luke Bryan - Drunk On You
4 users

Luke Bryan - Country Girl (Shake It For Me)
3 users

Luke Bryan - I Don't Want This Night To End
3 users

Thomas Luther "Luke" Bryan (born July 17, 1976) is an American country singer. Bryan began his musical career in the mid-2000s, writing songs for Travis Tritt and Billy Currington. After signing with Capitol Records Nashville in 2007, he released the album I'll Stay Me, which included the singles "All My Friends Say", "We Rode in Trucks" and "Country Man". Followup album Doin' My Thing included "Do I", which Bryan co-wrote with Charles Kelley of Lady Antebellum, and the number one singles "Rain Is a Good Thing" and "Someone Else Calling You Baby". Tailgates & Tanlines, released in 2011, includes "Country Girl (Shake It for Me)", and the number one singles "I Don't Want This Night to End" and "Drunk on You". Bryan co-wrote all of his singles with the exception of "Drunk on You" and co-produced all three albums with Jeff Stevens. 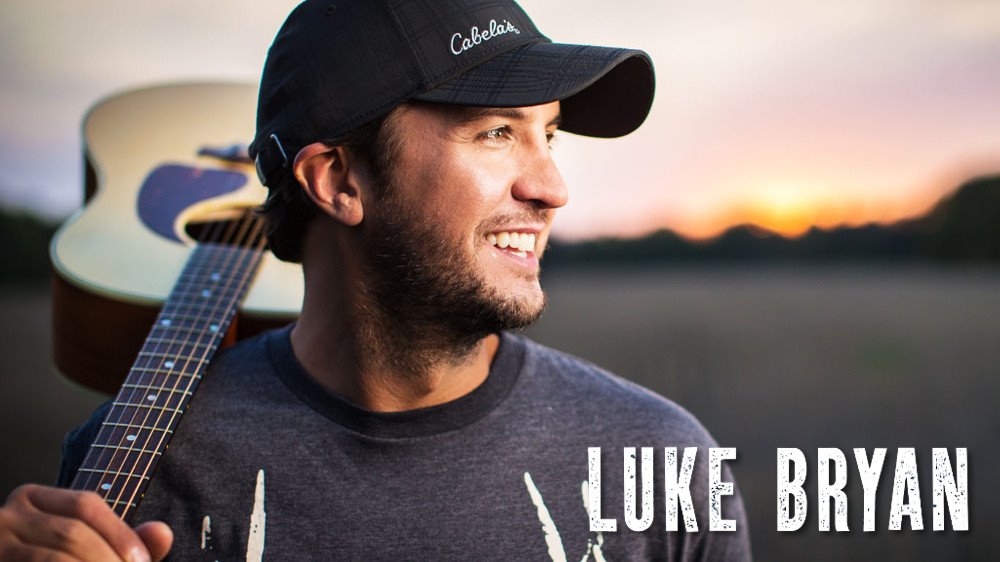 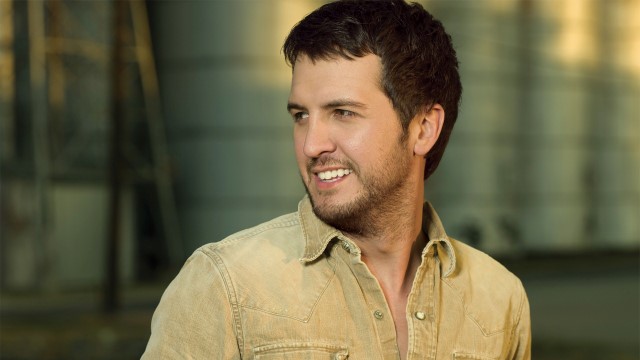 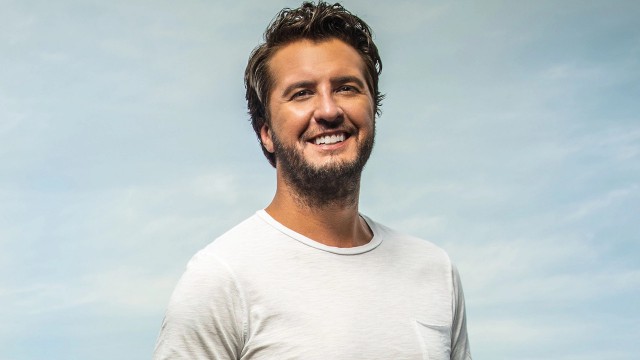 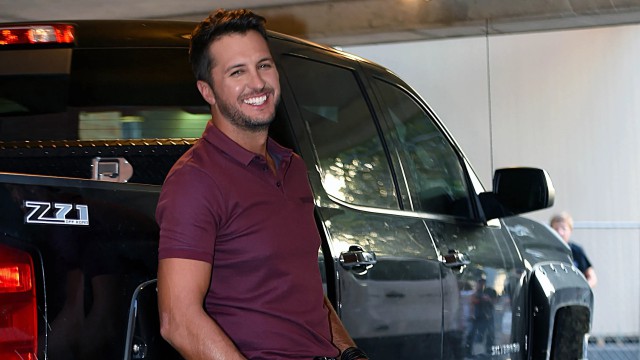 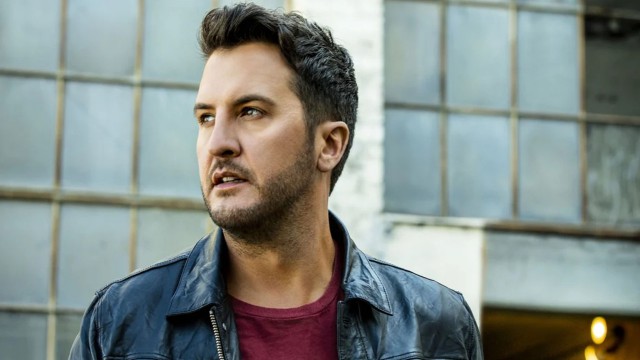