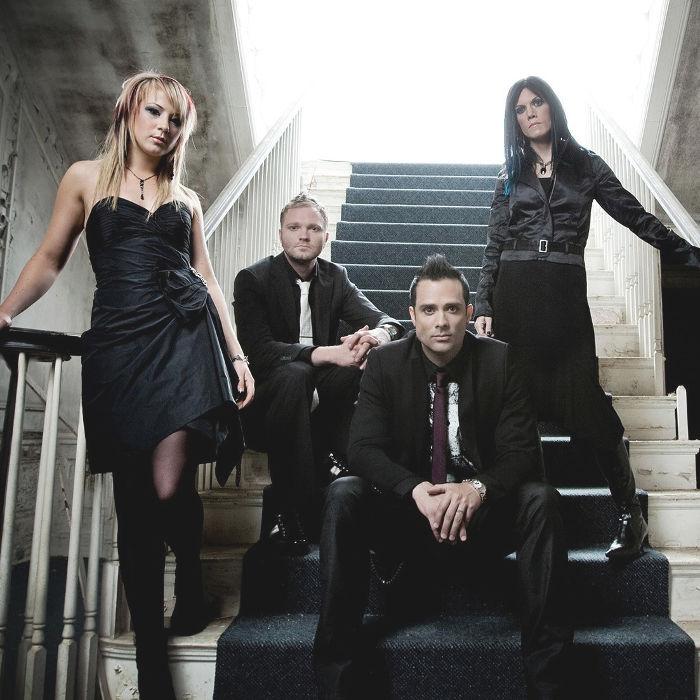 Skillet - Whispers in the Dark
4 x 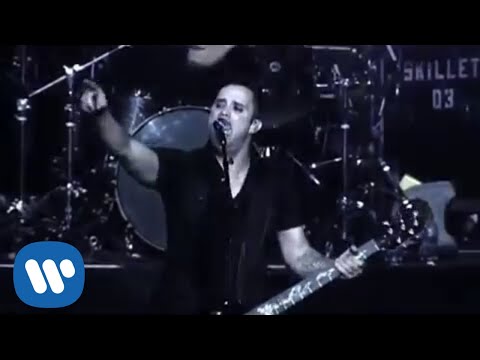 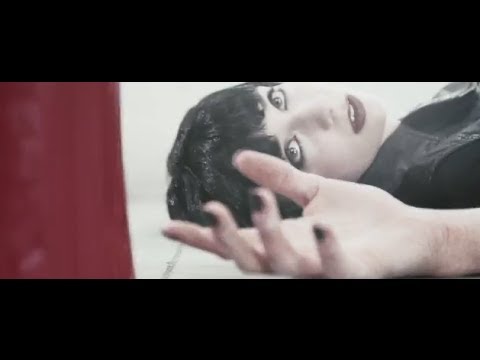 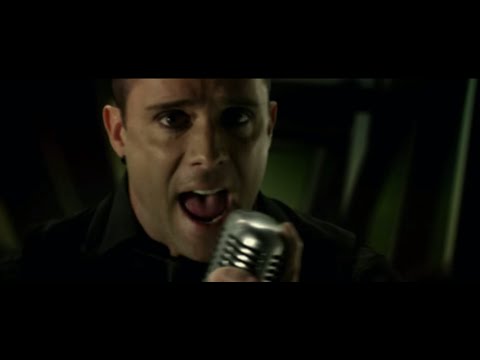 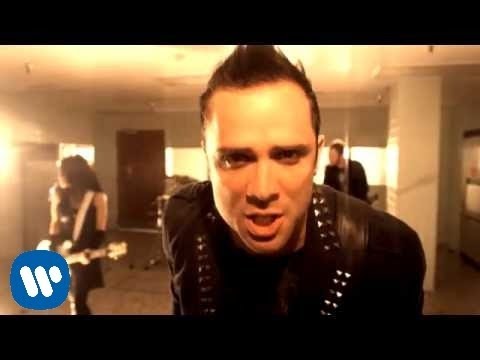 Skillet formed in 1996 with two members: John Cooper, former vocalist for Tennessee progressive rock band Seraph, and Ken Steorts, former guitarist for Urgent Cry. The two bands met through touring together, but those bands disbanded soon after, so John and Ken's pastor encouraged them to form their own band as a side-project. Coming from different styles of rock music, they decided to name the experiment Skillet. After Trey McClurkin joined the band as a temporary drummer. Skillet was only together for a month when they received interest from major Christian record label ForeFront Records. In 1996 they released a self-titled debut Skillet. It was well-received, and the trio continued to write new material as they toured the United States. One topic that comes up often among fans and the band itself, is the name 'Skillet'. John Cooper, the lead vocalist, explains that it was a joke at first. Each starting band member was already in a separate band, and all decided to start a side project. Since each other band had a different sound and style to it, the side project was said to be like putting all of those styles in a big skillet to come up with something unique. Hence the band name 'Skillet'. The band name is still somewhat of a joke between the band members, especially Cooper, who claims to still not like the title.

Skillet recorded their follow-up album throughout 1997, titled Hey You, I Love Your Soul, which was released in April 1998. Their second effort was a change in style from the band's first release. With this release, Skillet would abandon their post-grunge approach for a lighter alternative rock and a style. His wife Korey was enlisted soon after to play keyboards live in order to alleviate John's live performance duties. 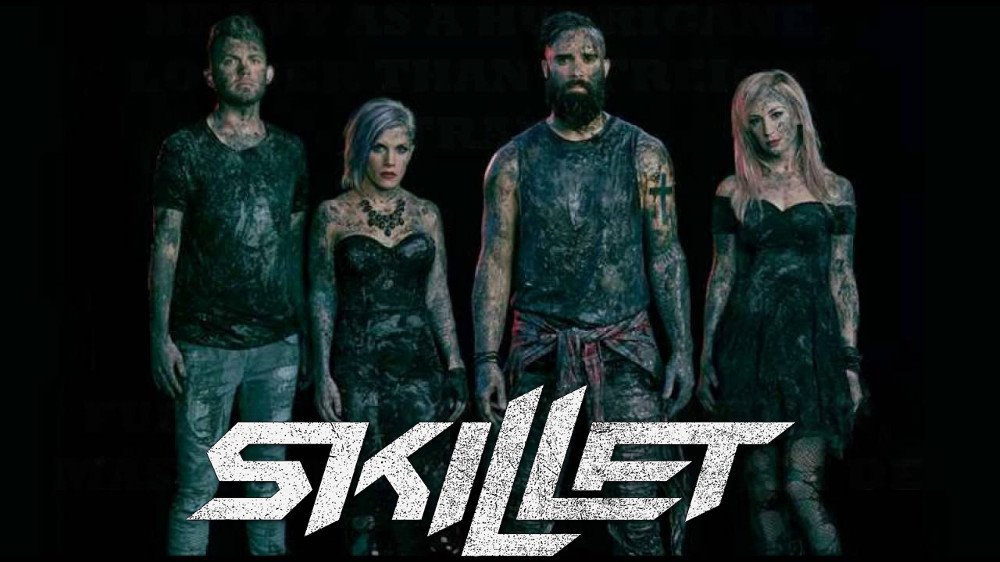 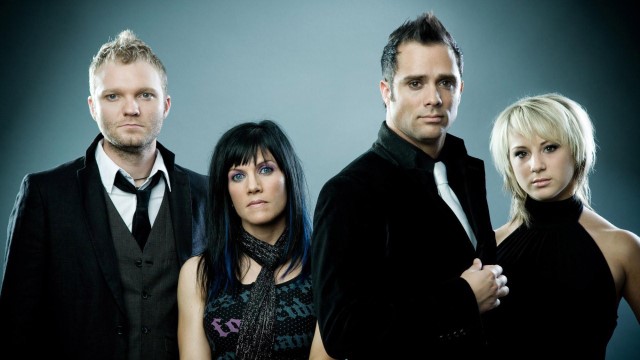 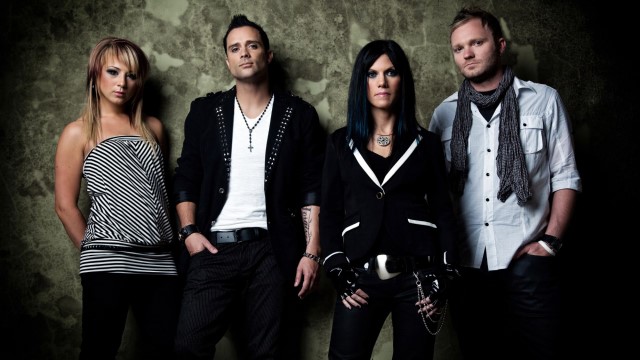 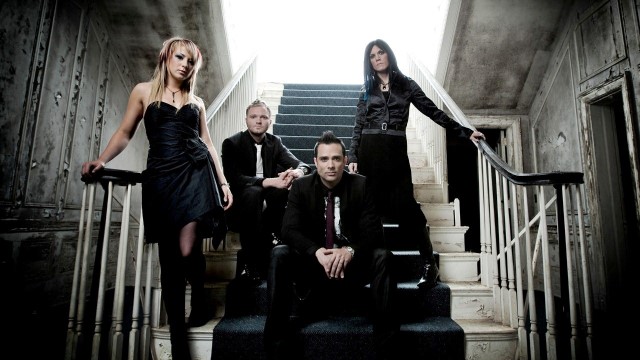 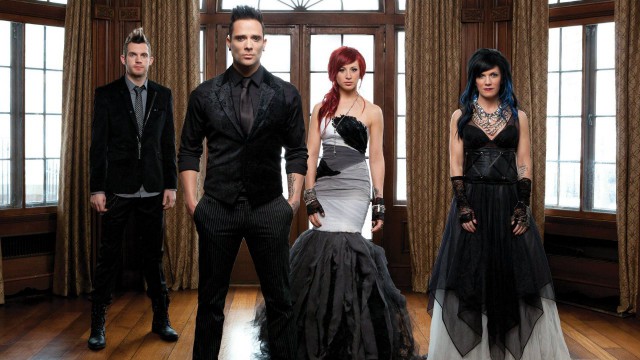