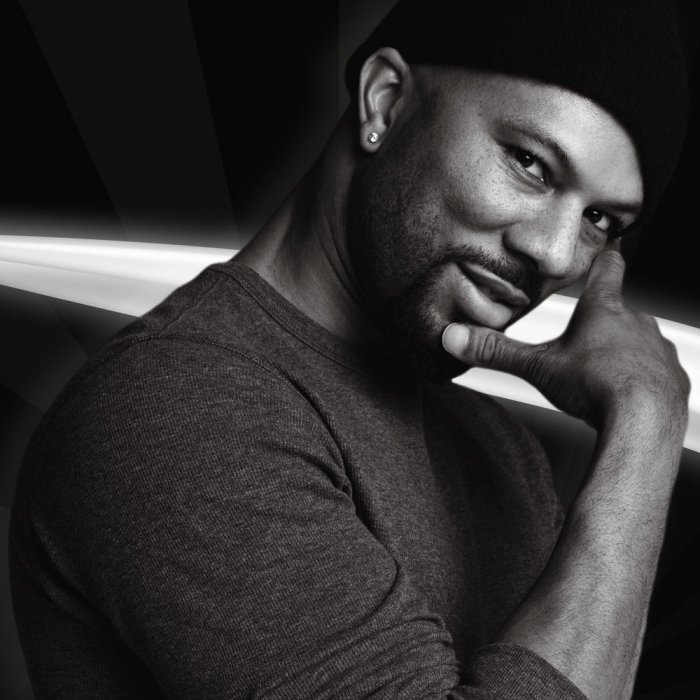 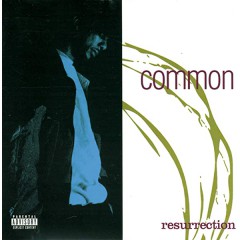 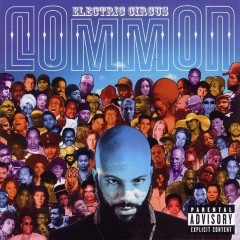 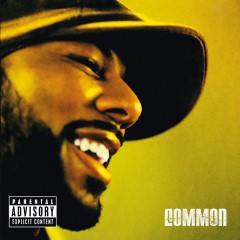 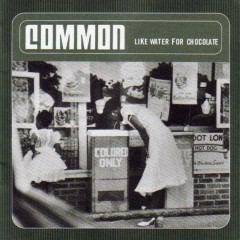 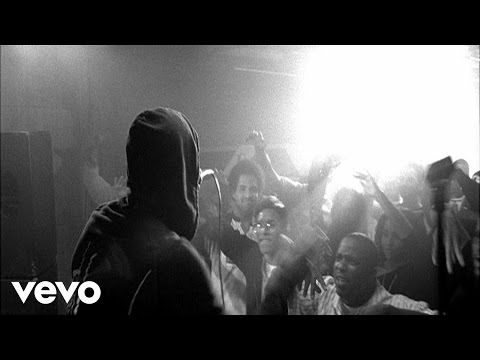 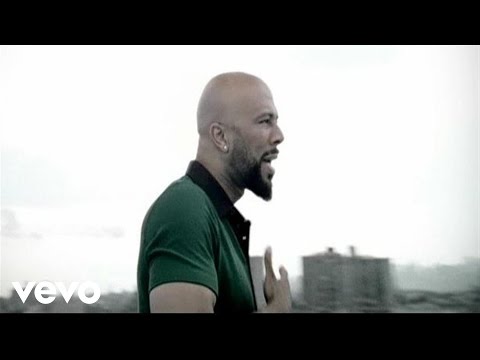 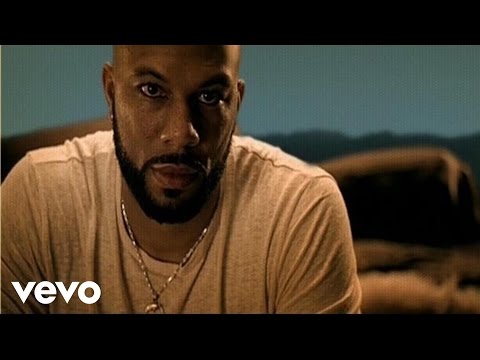 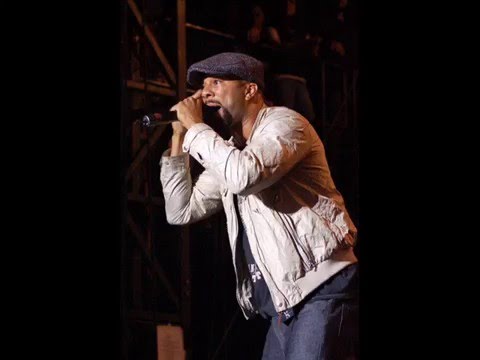 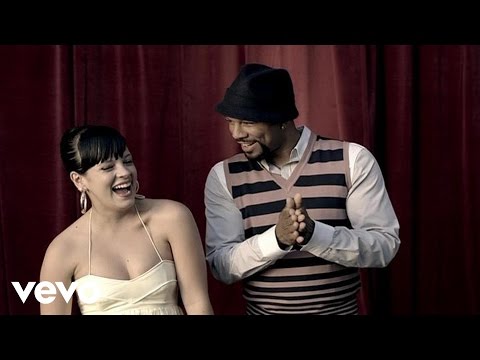 Lonnie Rashid Lynn, Jr. (born March 13, 1972), better known by his stage name Common (previously Common Sense), is an American hip-hop artist and actor.
Common debuted in 1992 with the album Can I Borrow a Dollar? and maintained a significant underground following into the late 1990s, after which he gained notable mainstream success through his work with the Soulquarians. His first major-label album, Like Water for Chocolate, received widespread critical acclaim and tremendous commercial success. His first Grammy award was in 2003 for Best R&B Song for "Love of My Life (An Ode to Hip-Hop)" with Erykah Badu. Its popularity was matched by May 2005's Be, which was nominated in the 2006 Grammy Awards for Best Rap Album. Common was awarded his second Grammy for Best Rap Performance by a Duo or Group, for "Southside" (featuring Kanye West), from his July 2007 album Finding Forever. His best-of album, Thisisme Then: The Best of Common, was released on November 27, 2007.
Common has also initiated a burgeoning acting career, starring significant roles in such films as Smokin' Aces, Street Kings, American Gangster, Wanted, Terminator Salvation, Date Night, Just Wright, Happy Feet Two, and New Year's Eve. He also narrated the award-winning documentary Bouncing Cats, about one man's efforts to improve the lives of children in Uganda through hip-hop/b-boy culture. Common currently appears in Hell on Wheels, a dramatic television series on AMC that debuted in November 2011. 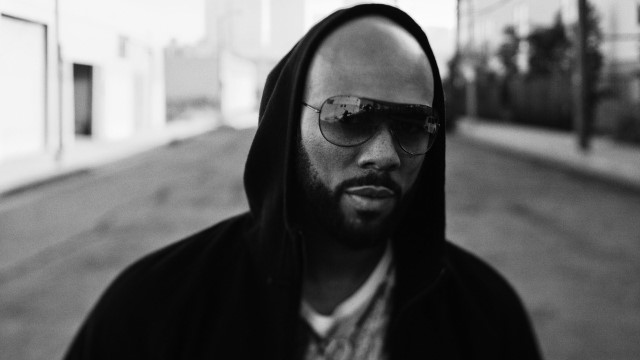 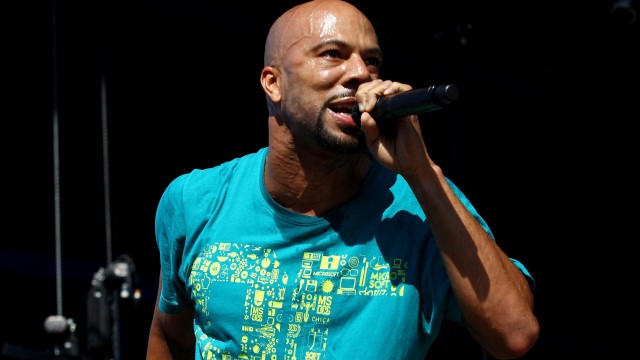 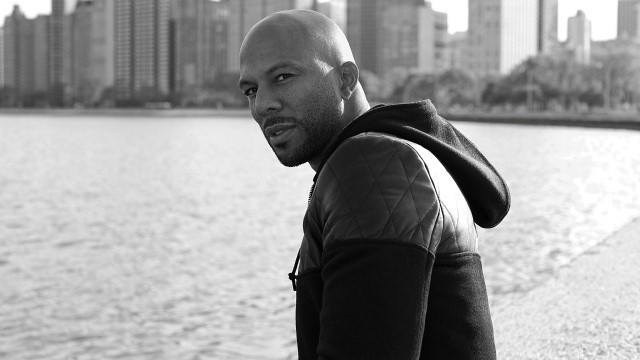