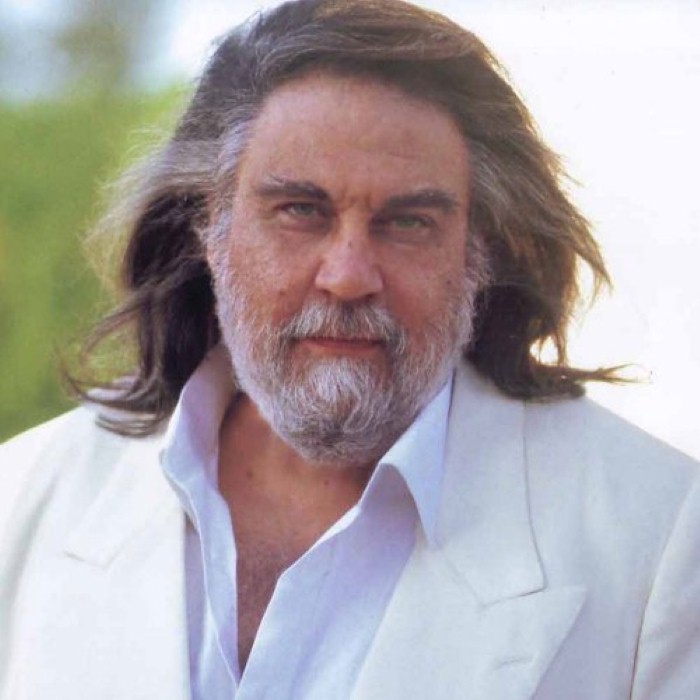 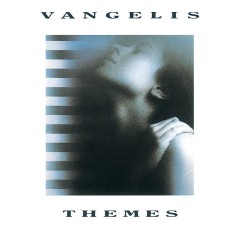 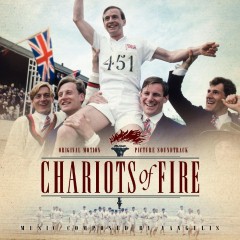 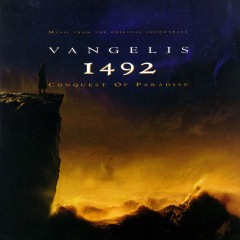 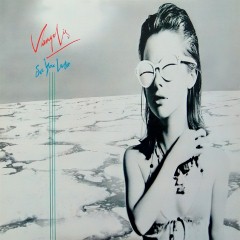 Evangelos Odysseas Papathanassiou, born 29 March 1943) is a Greek composer of electronic, progressive, ambient, jazz, pop rock and orchestral music, under the artist name Vangelis /vÃ¦Å‹ËˆÉ¡É›lÉ¨s/. He is best known for his Academy Award-winning score for the film Chariots of Fire, composing scores for the films Blade Runner, 1492: Conquest of Paradise and Alexander, and the use of his music in the PBS documentary Cosmos: A Personal Voyage by Carl Sagan.
Vangelis began his professional musical career working with several popular bands of the 1960s such as The Forminx and Aphrodite's Child, with the latter's album 666 going on to be recognized as a psychedelic "classic". Throughout the 1970s, Vangelis composed music scores for several animal documentaries, including L'Apocalypse Des Animaux, La FÃªte sauvage and Opéra sauvage; the success of these scores brought him into the film scoring mainstream. In the early 1980s, Vangelis formed a musical partnership with Jon Anderson, the lead singer of progressive rock band Yes, and the duo went on to release several albums together as Jon & Vangelis. In 1981, he composed the score for the Oscar-winning film Chariots of Fire. The soundtrack's single, "Titles", won Vangelis the Academy Award for Best Original Music Score and also reached the top of the American Billboard.
In a career spanning over 50 years, writing and composing more than 52 albums, Vangelis is regarded as one of the greatest composers of electronic music of all time. 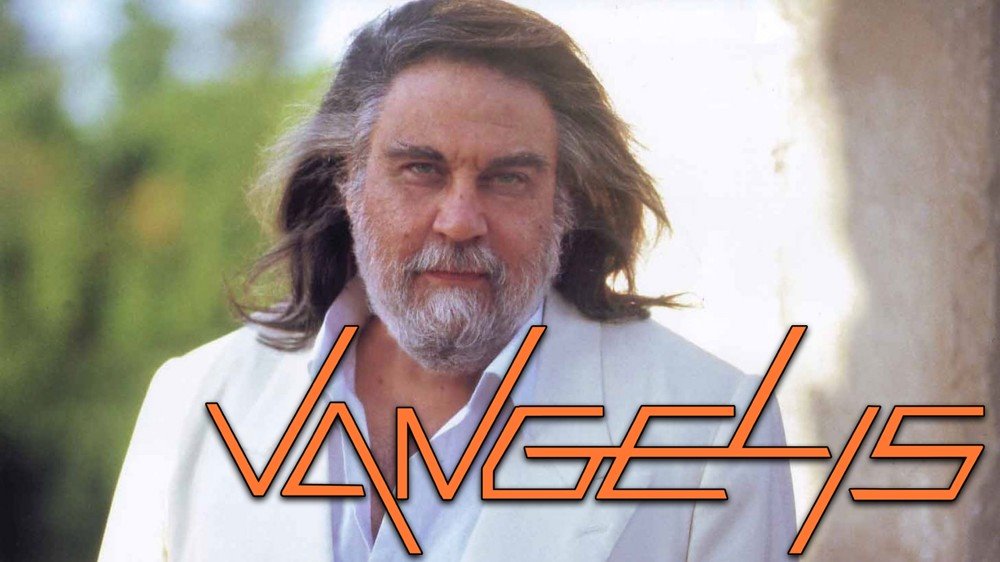 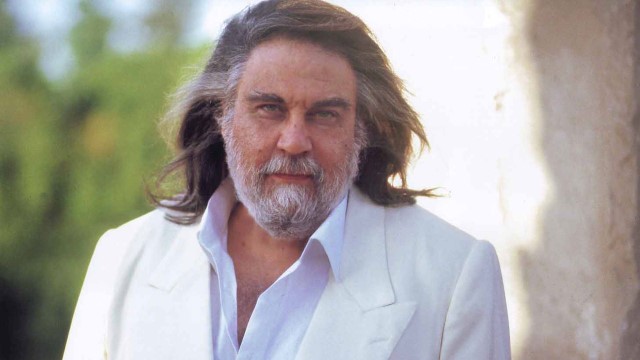 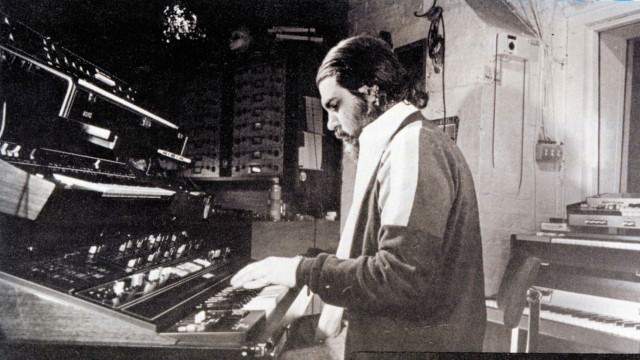 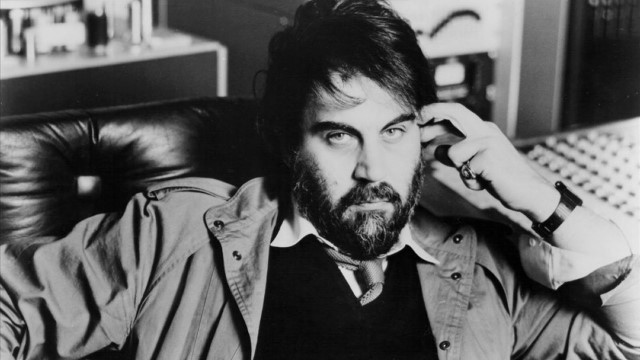