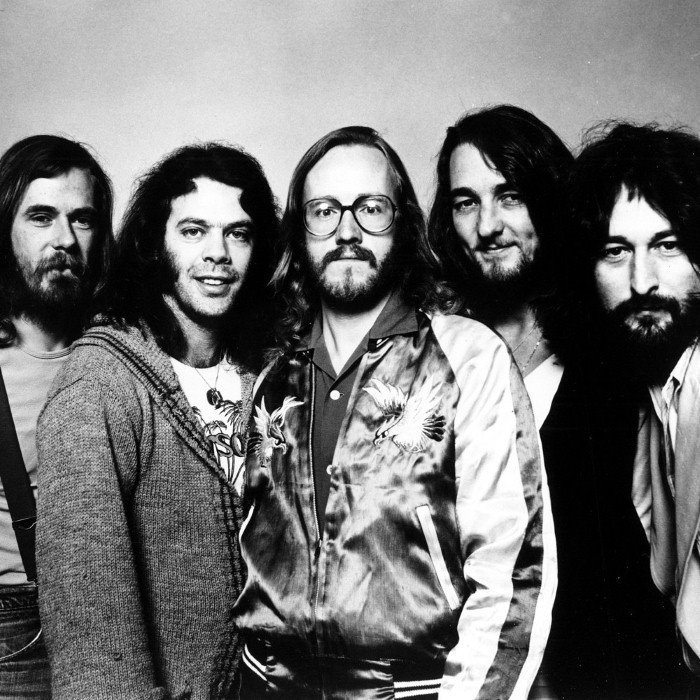 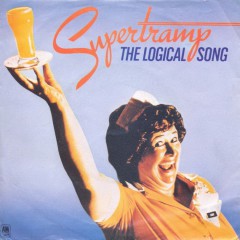 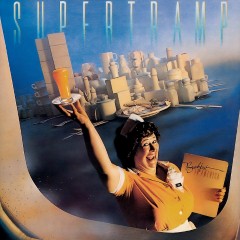 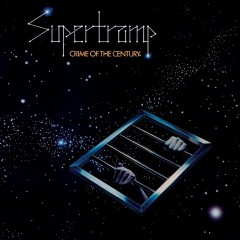 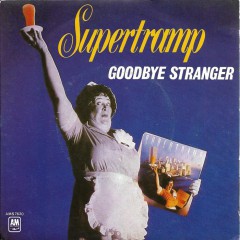 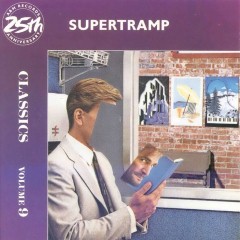 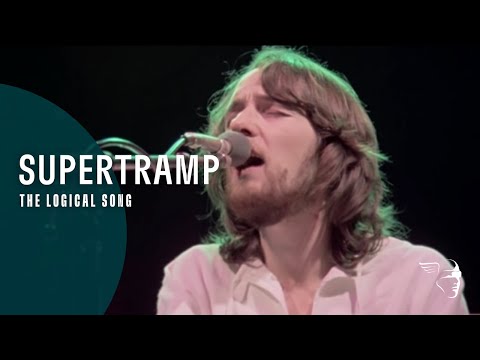 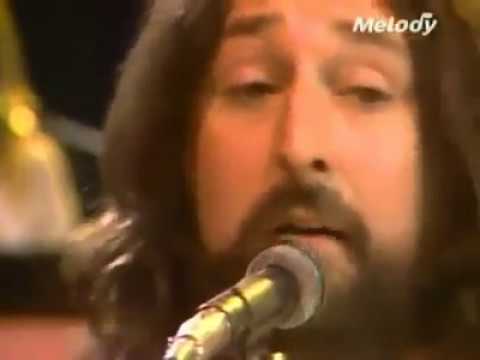 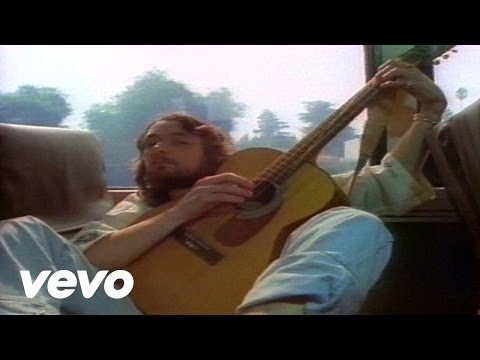 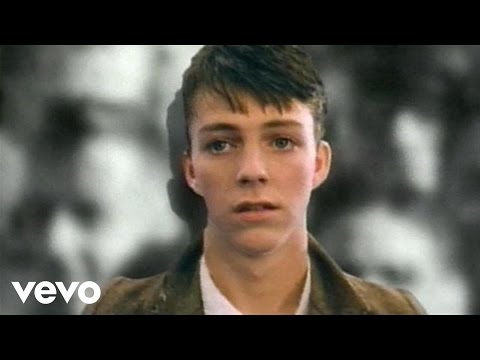 Supertramp are a British rock band formed in 1969 under the name Daddy before renaming themselves in early 1970. Though their music was initially categorised as progressive rock, they have since incorporated a combination of traditional rock and art rock into their music. The band's work is marked by the inventive songwriting of Rick Davies and Roger Hodgson and the distinctive voice of Hodgson. Supertramp were also well known for their prominent use of the Wurlitzer electric piano and saxophone.

While the band's early work was mainstream progressive rock, they would enjoy greater critical and commercial success when they incorporated more conventional and radio-friendly elements into their work in the mid-1970s, going on to sell more than 60 million albums. They reached their peak of commercial success with 1979's Breakfast in America, which has sold more than 20 million copies.

Though their albums were generally far more successful than their singles, Supertramp did enjoy a number of major hits throughout the 1970s and 1980s, including "Dreamer", "Bloody Well Right", "Give a Little Bit", "The Logical Song", "Breakfast in America", "Goodbye Stranger", "Take the Long Way Home", "It's Raining Again" and "Cannonball". The band attained significant popularity in the United States, Canada, most of Europe, South Africa, Australia, and Brazil. Since Hodgson's departure in 1983, founder Rick Davies has led the band by himself. 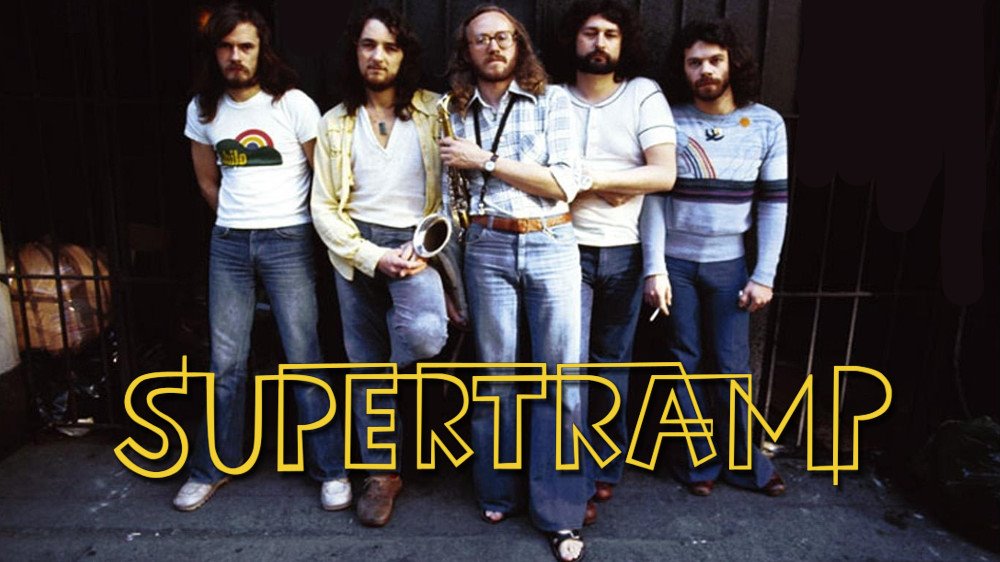 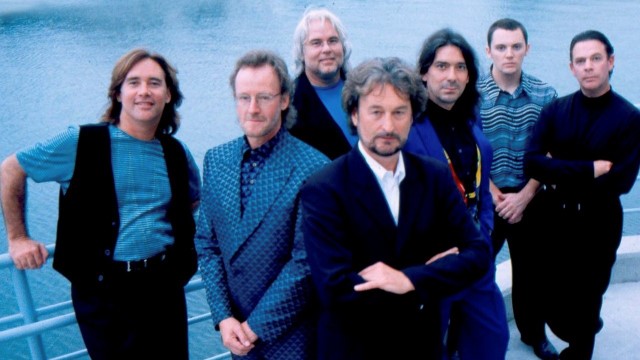 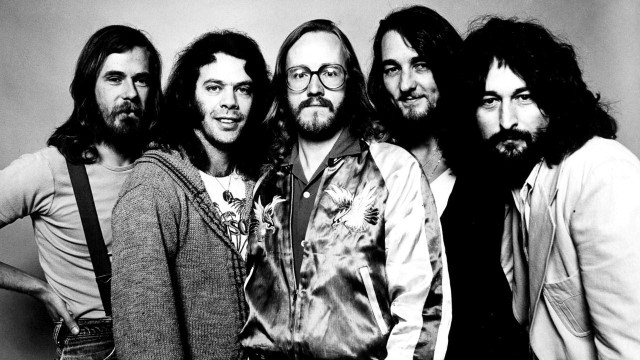 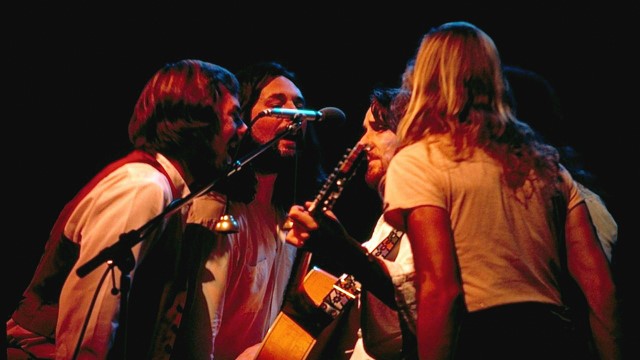