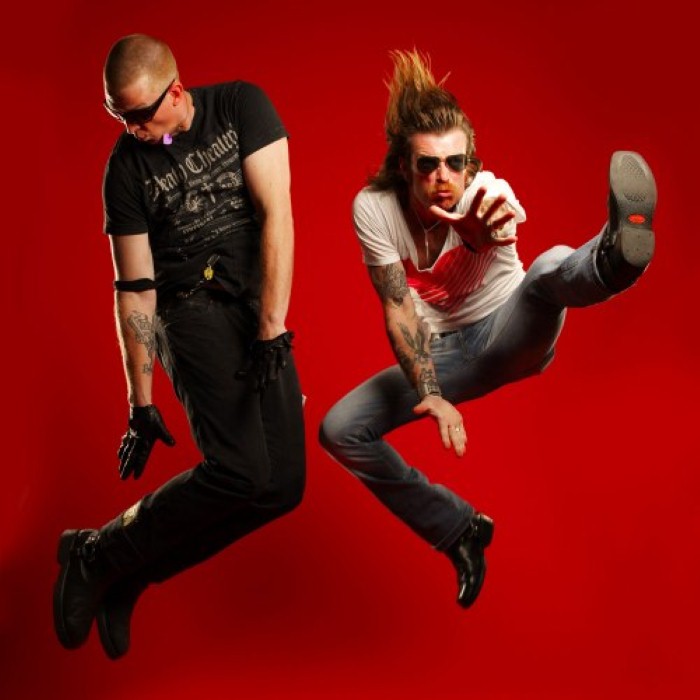 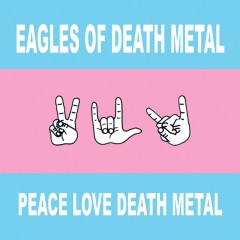 Eagles of Death Metal is an American rock band from Palm Desert, California, formed in 1998 by Jesse Hughes and Josh Homme. Despite their band name, Eagles of Death Metal is not a death metal band. Hughes stated that a friend was introducing Josh Homme to the death metal genre. When he played a song by the Polish band Vader and made a claim that the song was within the death metal genre, Homme then referred to Vader as "The Eagles of Death Metal". After hearing this phrase, he wondered what a cross between the Eagles and a death metal band would sound like. In a 2003 interview Homme described the sound of the band as a combination of "bluegrass slide guitar mixed with stripper drum beats and Canned Heat vocals." Jesse Hughes is known by fans for his enthusiastic interaction with audiences at live performances.

Eagles of Death Metal formed in Palm Desert, California in 1998 and first appeared on Josh Homme's The Desert Sessions Volumes 3 & 4, released that year. Over the next few years, Homme became distracted from the band due to the success of Queens of the Stone Age. However, in an October 2008 interview, he reaffirmed his commitment to the band saying, "This isn't a side project for me. I'm in two bands. I have musical schizophrenia, and this is one of those personalities. In brief they are amazing" 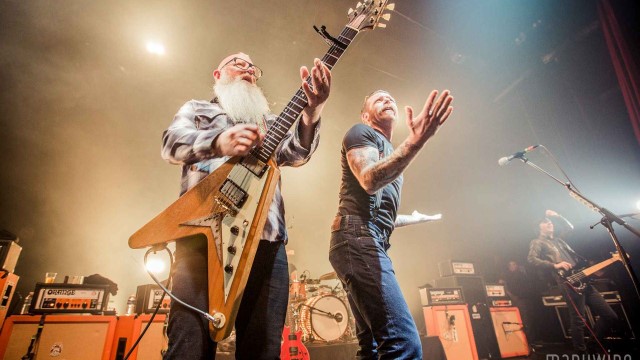 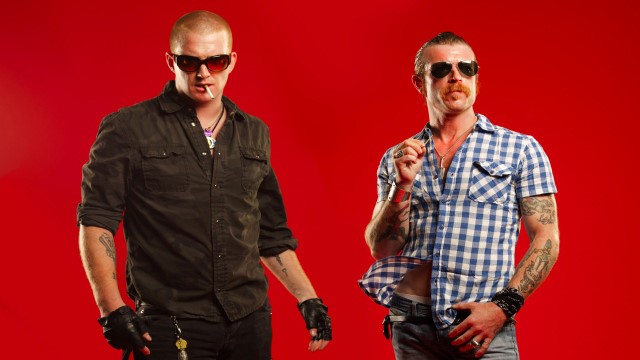 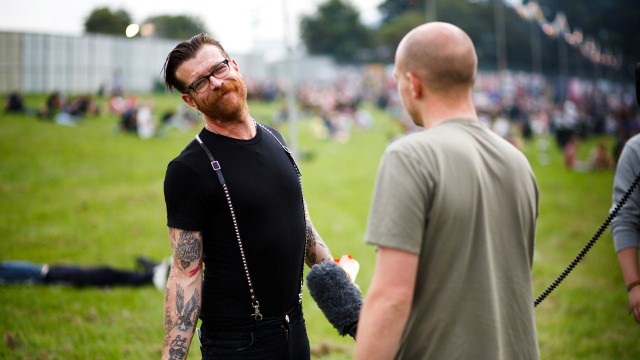