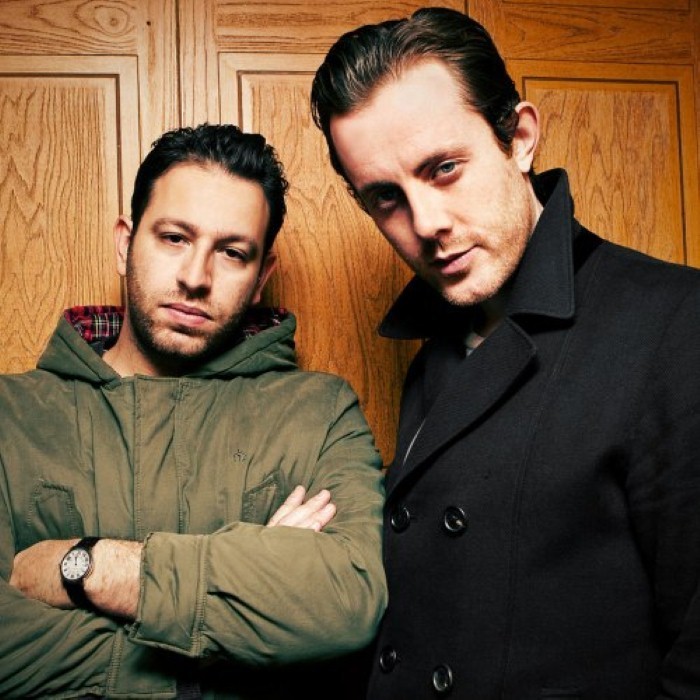 Chase & Status - Fire in Your Eyes 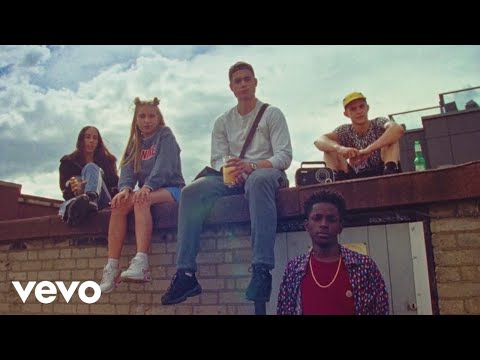 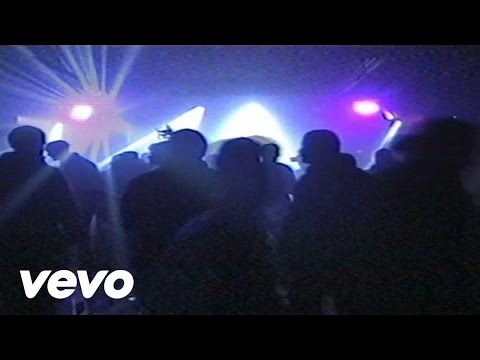 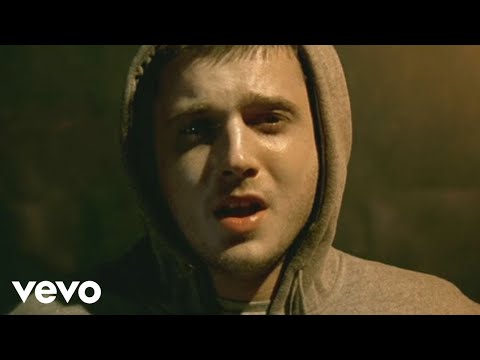 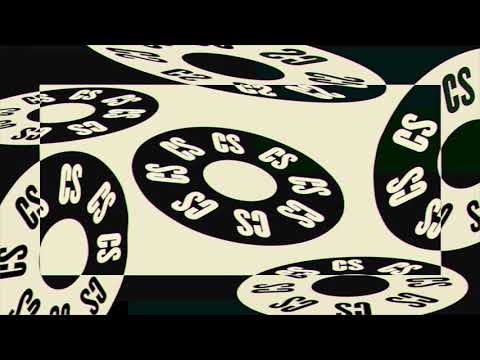 Chase & Status are an Electronic music production duo consisting of Saul Milton (Chase) and Will Kennard (Status). In addition, MC Rage & Andy Gangadeen also make up the live band. The duo hail from London and formed in 2003 after meeting at university in Manchester. The duo have since released two studio albums as well as collaborating with major artists such as Cee Lo Green, Rihanna, Example and Tinie Tempah.
Saul Milton (Chase) and Will Kennard (The Status) originally met in Manchester, England whilst studying at the city's universities, reminiscent of past music groups such as the Chemical Brothers. Milton went to the Victoria University of Manchester and studied History of Art while Kennard studied English and Humanities at Manchester Metropolitan. Both decided to drop out of university to pursue a music career.
They released some material on various labels dealing with drum and bass music, including Renegade Hardware. In particular, the tracks "Barbarians" and the remix of Future Cut's "20/20" were received well by the scene. They released an EP called "Ten Tonne EP", and they had some collaborations with other artists in the scene. 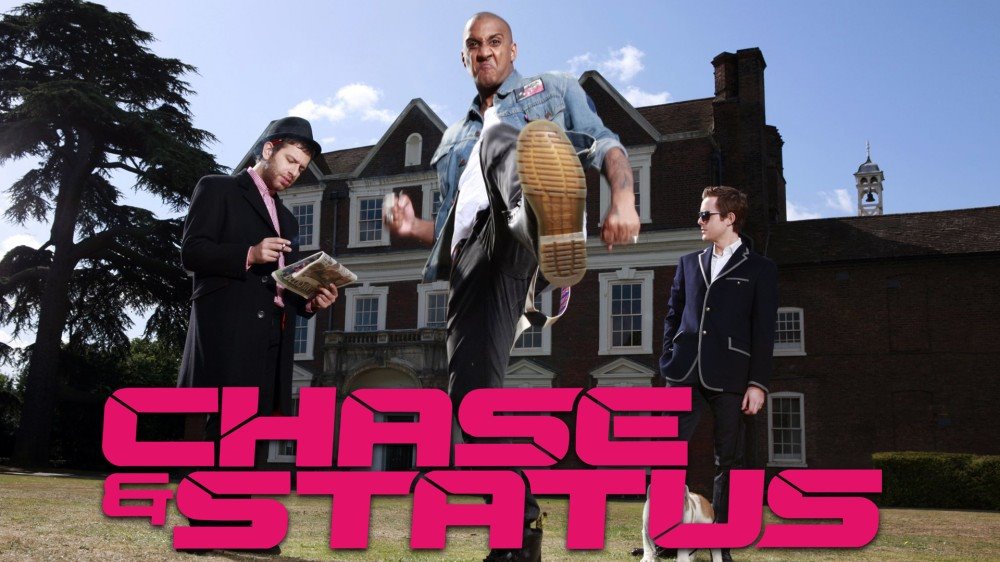 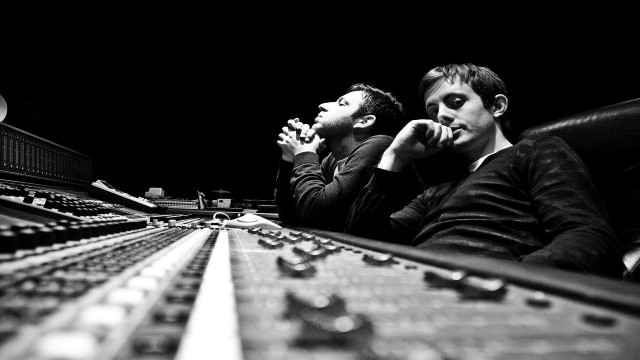 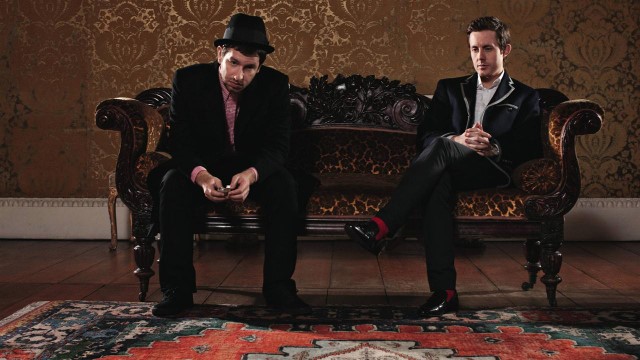 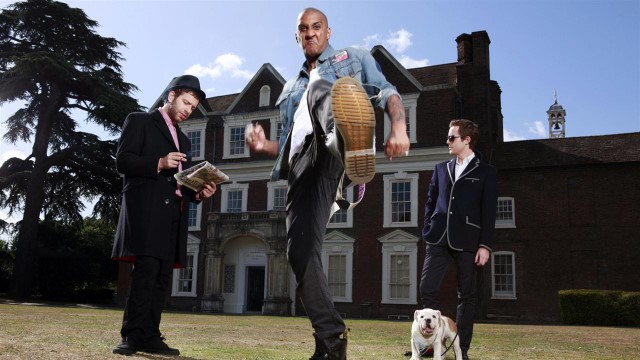 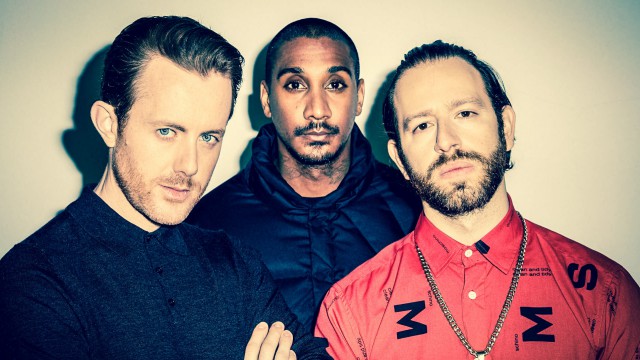