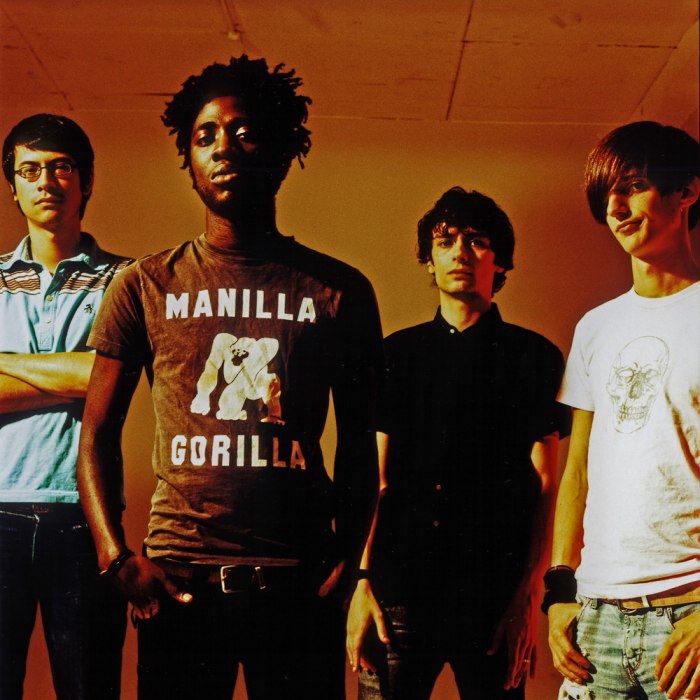 Bloc Party - So Here We Are

Bloc Party are a British indie rock band, composed of Kele Okereke (lead vocals, rhythm guitar), Russell Lissack (lead guitar), Gordon Moakes (bass guitar, synths, backing vocals, glockenspiel), and Matt Tong (drums, backing vocals). Their brand of music is said to have been drawn from such bands as The Smiths, Joy Division, Sonic Youth, The Cure, Mogwai, Siouxsie and the Banshees and in their more recent work Radiohead.
The band was formed at the 1999 Reading Festival by Okereke and Lissack. They went through a variety of names before settling on Bloc Party in 2003. Moakes joined the band after answering an advert in NME magazine, while Tong was picked via an audition. Bloc Party got their break by giving BBC Radio 1 DJ Steve Lamacq and Franz Ferdinand's lead singer, Alex Kapranos, a copy of their demo "She's Hearing Voices".
In February 2005, the band released their debut album Silent Alarm. It was critically acclaimed and was named 'Indie Album of the Year' at the 2006 PLUG Awards and NME Album of the year which both honour indie music. That year, the record was also certified platinum in Britain. The band built on this success in 2007 with the release of their second studio album, A Weekend in the City, which reached a peak of number two in the UK Albums Chart and number twelve in the Billboard 200. In August 2008, Bloc Party released their third studio record, Intimacy. The band went on a hiatus in October 2009 to focus on side projects, and reunited in September 2011. In May 2012, the band announced via their website that their fourth album, Four, will be released on August 20, 2012. As of May 2012, Bloc Party have sold two million albums worldwide. 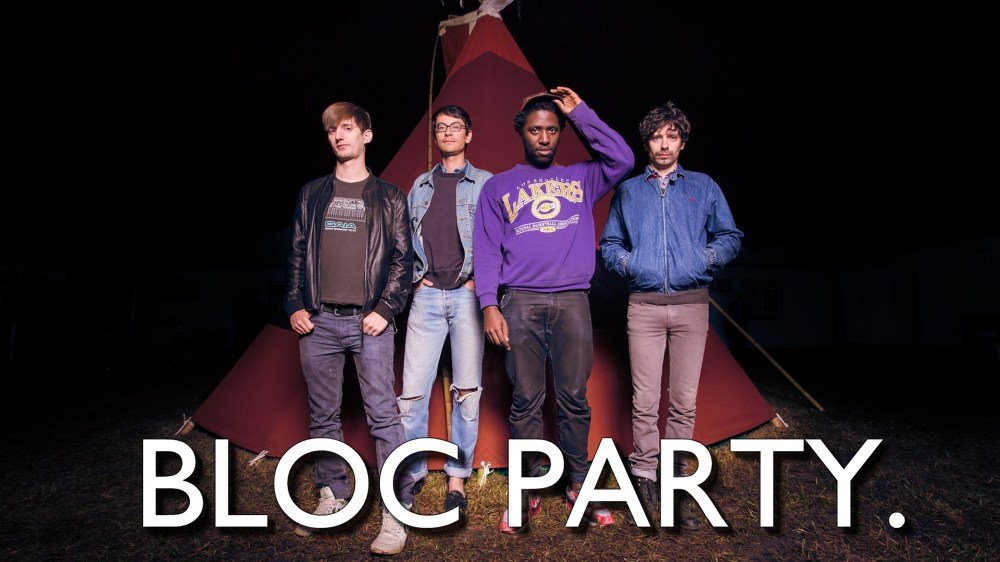 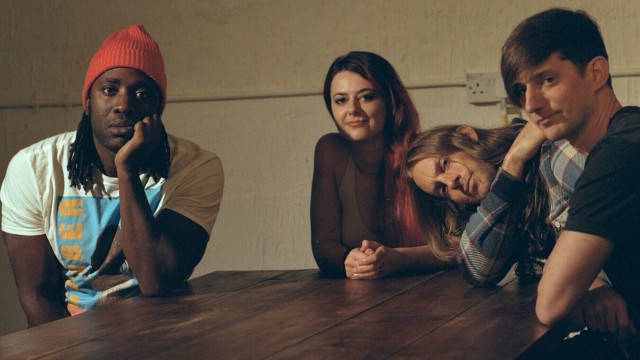 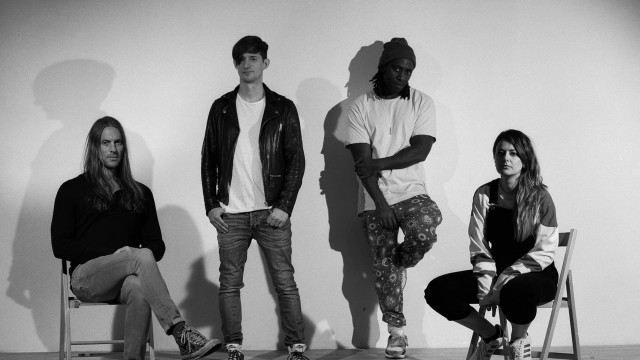 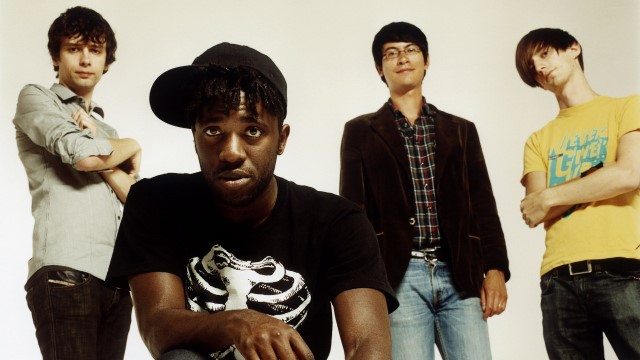 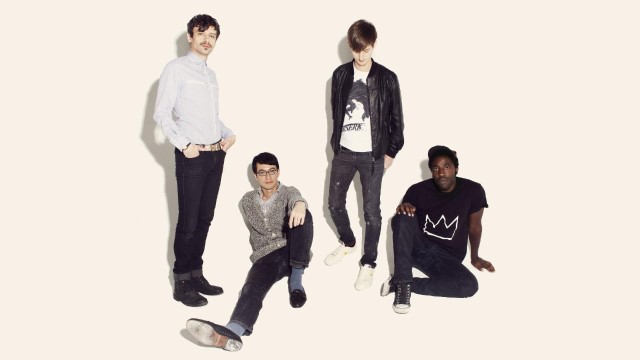