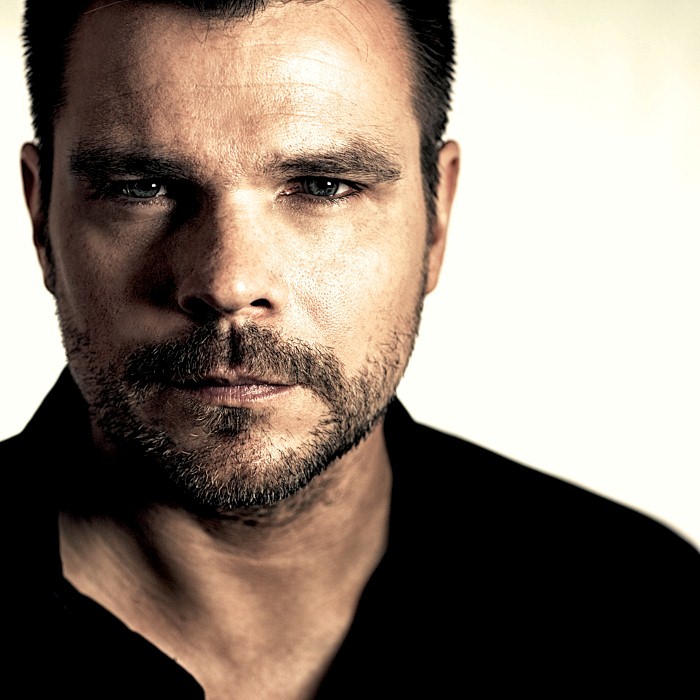 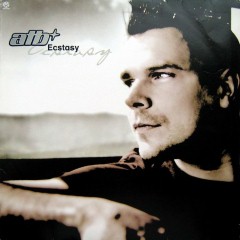 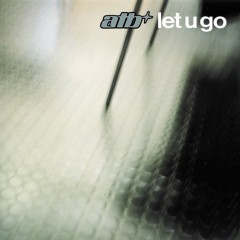 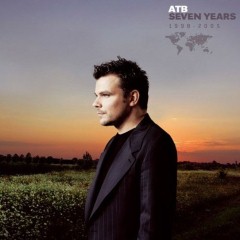 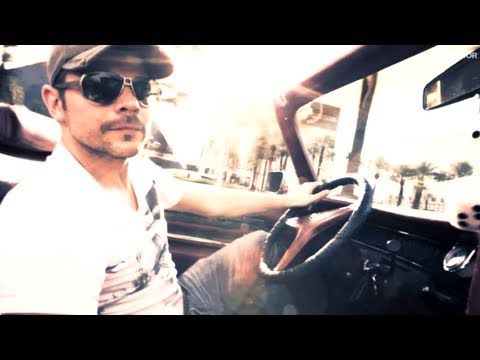 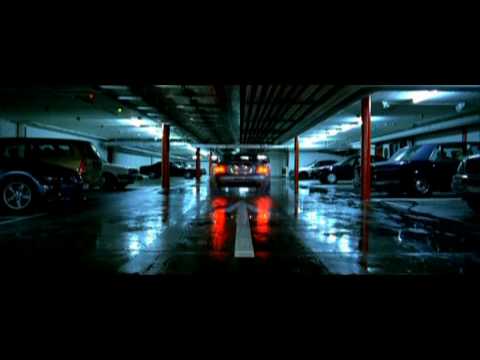 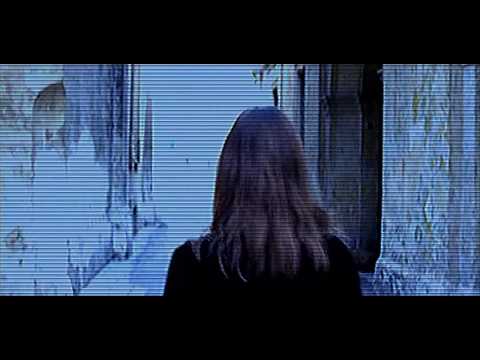 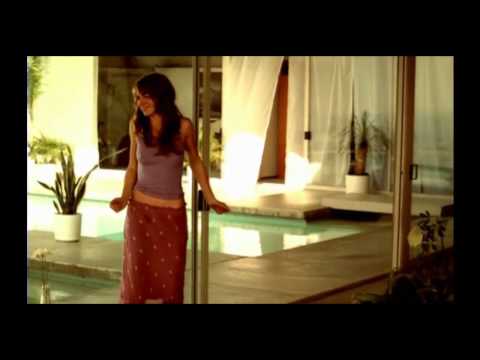 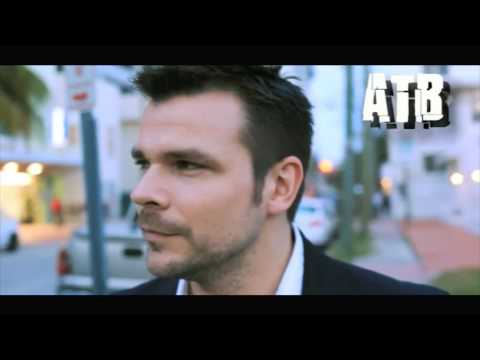 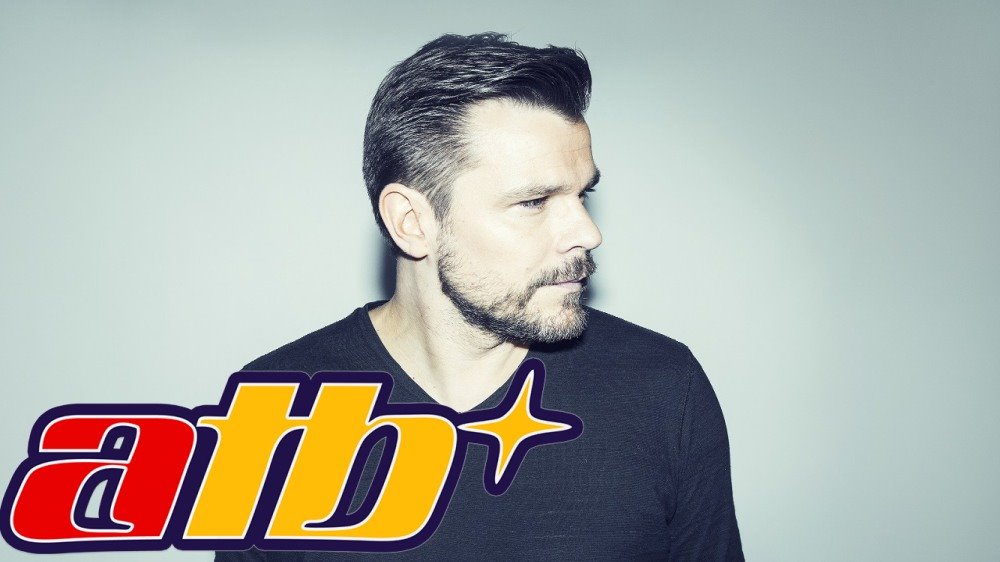 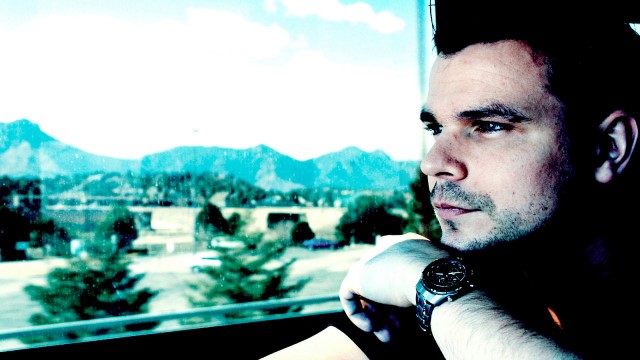 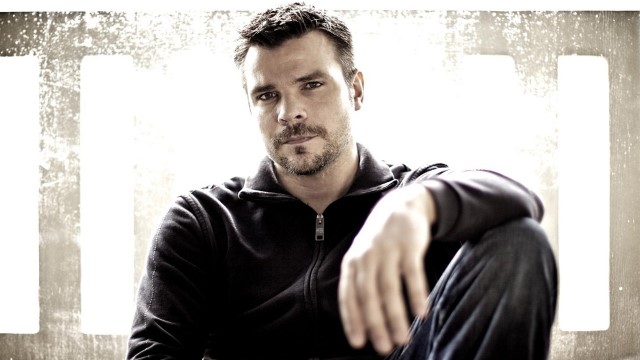 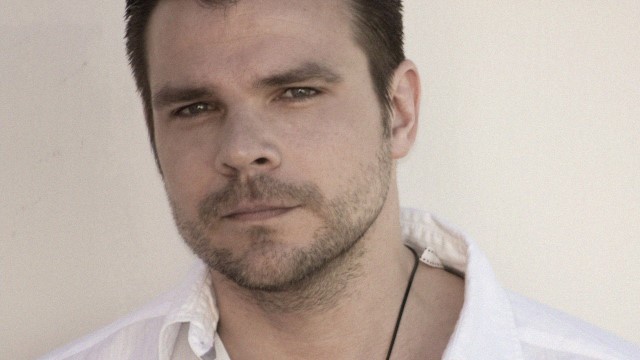 zag says: 2 years ago
Great trance producer over the years

MistahDarcy says: 5 years ago
9PM, til' I come!