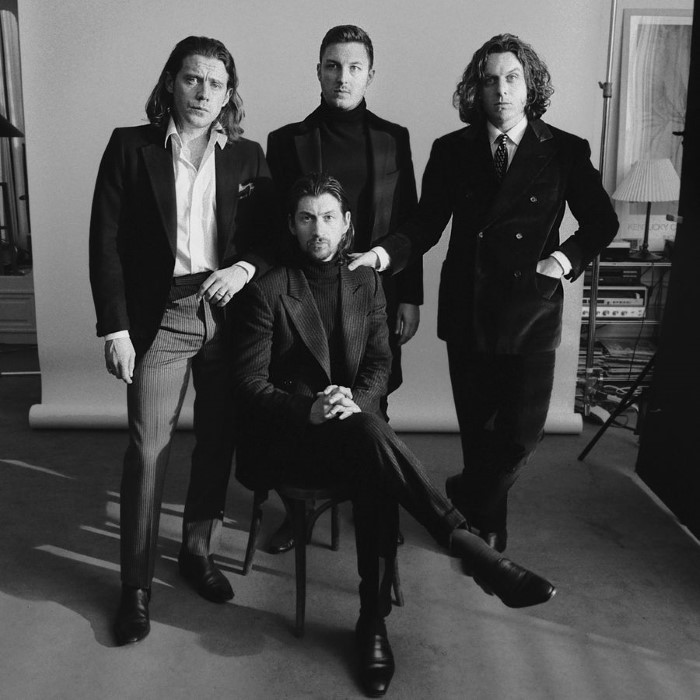 Arctic Monkeys - When the Sun Goes Down
4 x

Arctic Monkeys - I Bet You Look Good on the Dancefloor

The band have released four studio albums: Whatever People Say I Am, That's What I'm Not (2006), Favourite Worst Nightmare (2007), Humbug (2009) and Suck It and See (2011), as well as one live album At the Apollo (2008). The band's debut album became the fastest-selling debut album in British music history, surpassing Oasis' Definitely Maybe and remains the fastest-selling debut album for a band in the UK.
Arctic Monkeys were heralded as one of the first group of acts to come to the public attention via the Internet (fan-based sites rather than from the band), with commentators suggesting they represented the possibility of a change in the way in which new bands are promoted and marketed. The band are also regarded as one of the most prominent bands to be part of the post-punk revival in the UK, after achieving commercial success and spawning two number one singles with their debut album.

The band began rehearsing at Yellow Arch Studios in Neepsend, and played their first gig on 13 June 2003 at The Grapes in Sheffield city-centre. After a few performances in 2003, the band began to record demos at 2fly studios in Sheffield. 17 songs were demoed in all and the collection, now known as Beneath the Boardwalk, was burned on to CDs to give away at gigs, which were promptly file-shared amongst fans. The name Beneath the Boardwalk originated when the first batch of demos were sent around. The first sender, wanting to classify the demos, named them after where he received them, the Boardwalk. Slowly, as more demos were spread, they were all classified under this name. This has led to many people falsely believing that Beneath the Boardwalk was an early album, or that the early demos were all released under this heading. The group did not mind the distribution, saying "we never made those demos to make money or anything. We were giving them away free anyway - that was a better way for people to hear them.", admitting that they did not even know how to get their songs onto the Internet. When asked about the popularity of the band's MySpace site in an interview with Prefix Magazine, the band said that they were unaware what it was, and that the site had originally been created by their fans.
The band began to grow in popularity across the north of England, receiving attention from BBC Radio and the British tabloid press. A local amateur photographer, Mark Bull, filmed the band's performances and made the music video "Fake Tales of San Francisco", releasing it on his website, alongside the contents of Beneath the Boardwalk - a collection of the band's songs which he named after a local music venue. In May 2005, Arctic Monkeys released their first single, Five Minutes with Arctic Monkeys on their own 'Bang Bang' label, featuring the songs "Fake Tales of San Francisco" and "From the Ritz to the Rubble". This release was limited to 500 CDs and 1,000 7" records, but was also available to download from the iTunes Music Store. Soon after, the band played at the Carling Stage of the Reading and Leeds Festivals, reserved for less known or unsigned bands. Their appearance was hyped by much of the music press and the band was watched by an unusually large crowd. 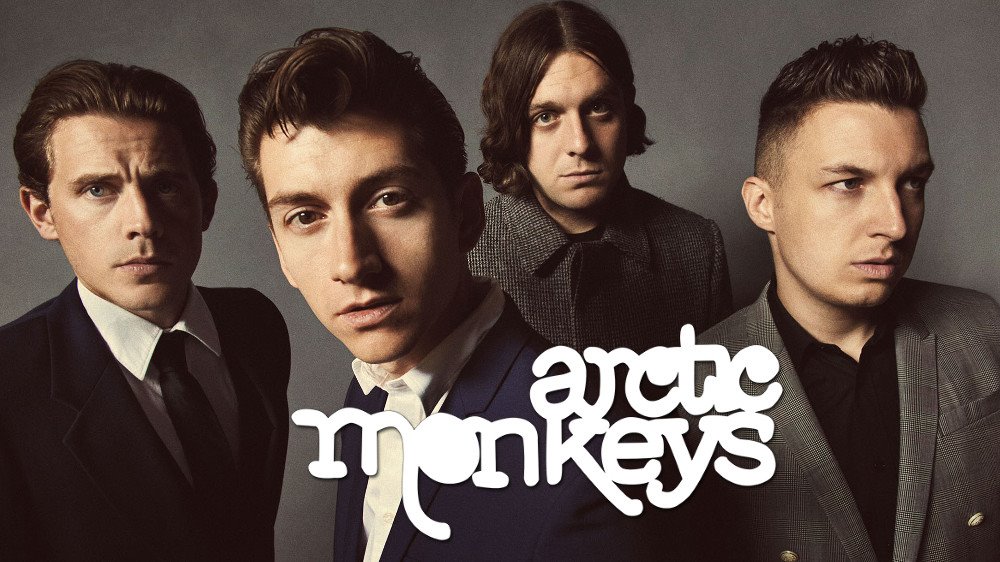 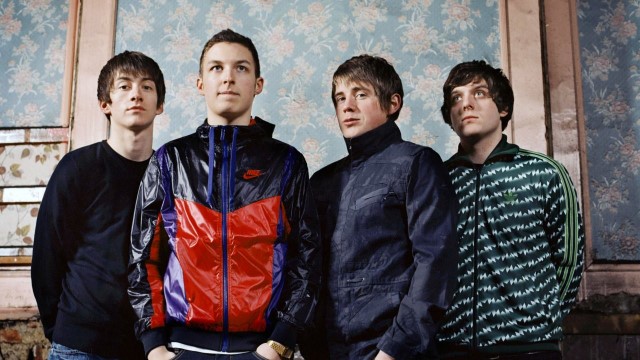 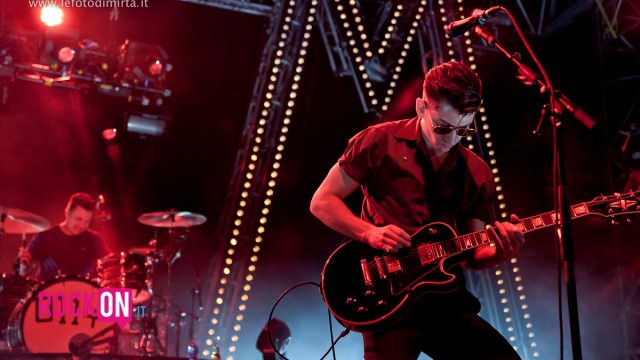 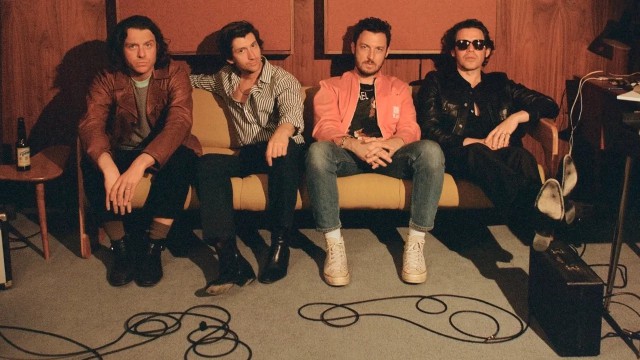 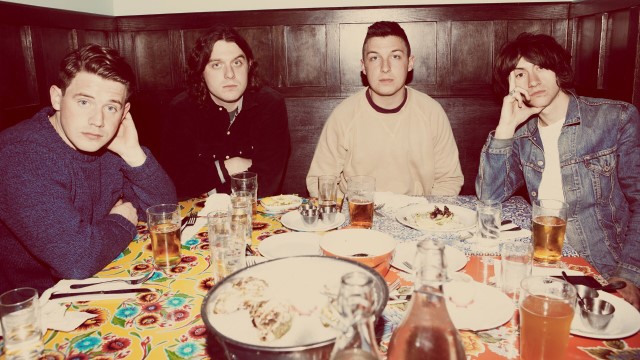