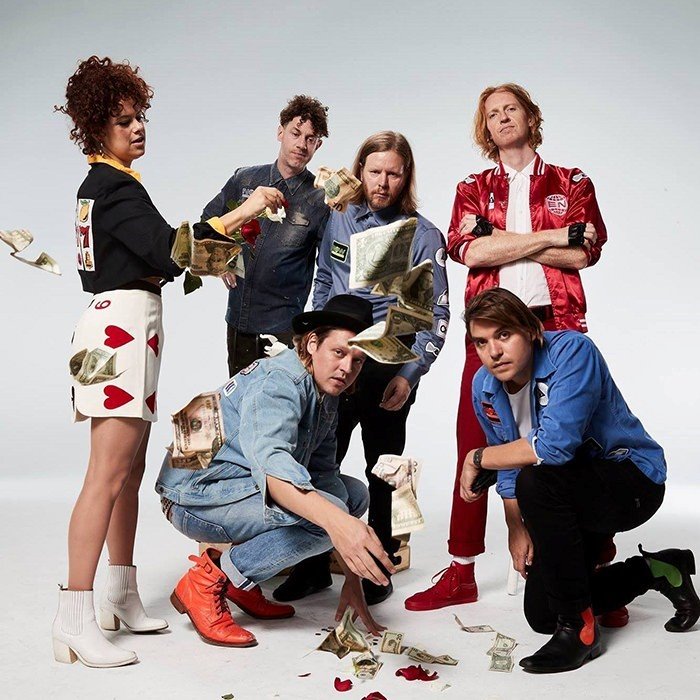 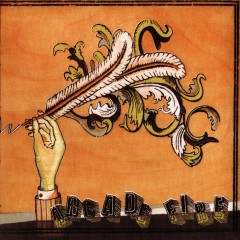 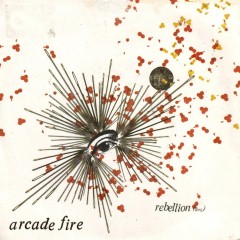 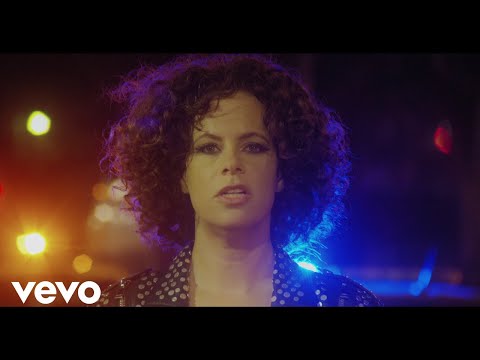 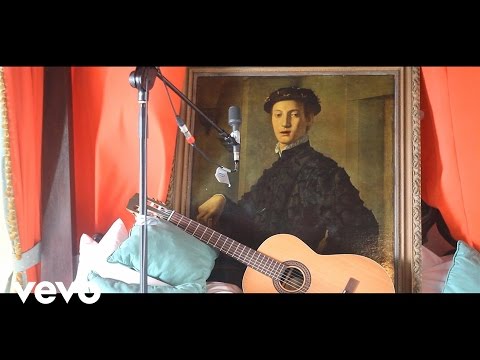 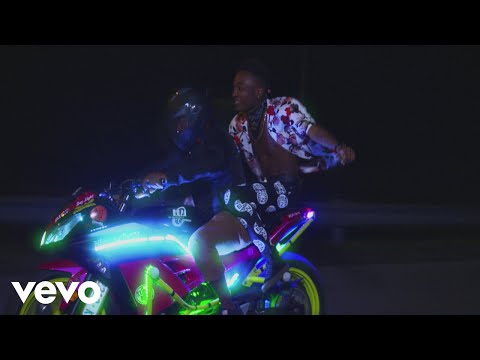 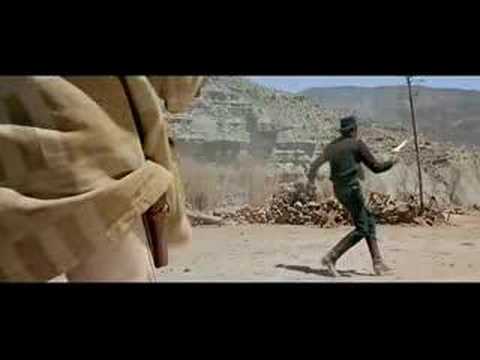 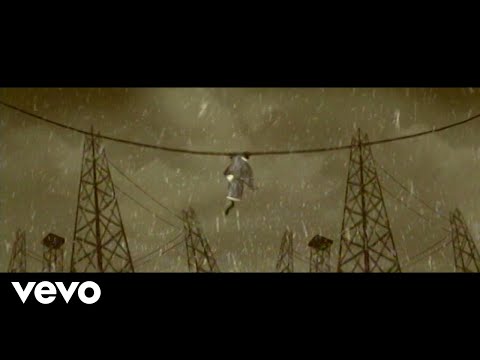 Arcade Fire is an indie rock band based in Montreal, Quebec, Canada. It consists of the husband and wife duo of Win Butler and Régine Chassagne, along with Will Butler, Richard Reed Parry, Tim Kingsbury, Jeremy Gara, and Sarah Neufeld. Win Butler attended McGill and Régine Chassagne attended Concordia University, where he pursued religious studies and she studied jazz. Arcade Fire came to prominence with the release of their debut album, Funeral, in 2004 to critical acclaim. The band plays guitar, drums, bass guitar, piano, violin, viola, cello, double bass, xylophone, glockenspiel, keyboard, French horn, accordion, harp, mandolin, and hurdy-gurdy. Most of their instruments are taken on tour, and the multi-instrumentalist band members switch duties throughout shows.

Arcade Fire has won numerous awards, including the 2011 Grammy for Album of the Year, the 2011 Juno Award for Album of the Year, and the 2011 Brit Award for Best International Album for their third studio album, The Suburbs, released in 2010 to critical acclaim and commercial success. In earlier years they won the 2008 Meteor Music Award for Best International Album and the 2008 Juno Award for Alternative Album of the Year for their second studio album, Neon Bible. They also received nominations for the Best Alternative Music Album Grammy for all three of their studio albums. The band's work has also been twice named as a short list nominee for the Polaris Music Prize in 2007 for Neon Bible and in 2011 for The Suburbs, winning the award for The Suburbs.

Win Butler and Josh Deu began performing in Boston as Arcade Fire before moving to Montreal in 2001, recording the "2001 Demos" prior to their arrival in the city. The earliest Montreal-based incarnation of Arcade Fire began performing in the summer/fall of 2001, almost entirely in lofts and art galleries. One of the earliest shows took place at a Christian music festival, Inside Out Soul Festival, and later at a Montreal battle of the bands (other early shows took place at Concordia University's Faculty of Fine Arts VAV Gallery; later the group played the 2001 Christmas party of that faculty's MFA programme). At that time, the band consisted of future husband and wife Win Butler and Régine Chassagne, singer, guitarist, collaborator and original band co-founder Josh Deu, bassist Myles Broscoe (later of Les Angles Morts, Crystal Clyffs, and AIDS Wolf), guitarist/drummer Dane Mills (later of Crackpot), and multi-instrumentalist Brendan Reed (later of Les Angles Morts and founding member of Clues), who lived with Butler and Chassagne in Montreal's Mile End neighbourhood at the time and was a collaborator with them on song-writing and arrangement (2001-2003).

The initial Montreal structure of the band began to dissolve in the summer of 2002, when they travelled to Butler's family ranch in Maine to record their self-titled EP. Tension between Butler and Broscoe led the latter to exit the band following the recording session. Richard Reed Parry, who had been enlisted to help the band record, began to collaborate with them during the sessions and would go on to join the band shortly afterwards. In the winter of 2003, the band celebrated the release of its EP with a show at Montreal's Casa del Popolo. Before a crowd packed beyond capacity, the band's set ended (in the middle of an encore) with an argument between Butler and Reed, who quit the band on-stage. Mills told gathered friends in the crowd immediately thereafter that he considered the band to have broken up, as such resigning from the band as well. Following the on-stage implosion, Win's brother William Butler (subject of the early Arcade Fire song "William Pierce Butler") and Tim Kingsbury were brought in to replace Reed and Mills so that the band could continue, and they set out to promote the self-titled EP. The eponymous release (often referred to by fans as the Us Kids Know EP) was sold at early shows. After the band achieved fame, the EP was subsequently remastered and given a full release.

The promise shown by the new band in its early live shows allowed them to land a record contract with the independent record label, Merge Records, before the end of its first year together.

When asked about the rumour that the band's name refers to a fire in an arcade, Win Butler replied: "It's not a rumour, it's based on a story that someone told me. It's not an actual event, but one that I took to be real. I would say that it's probably something that the kid made up, but at the time I believed him." 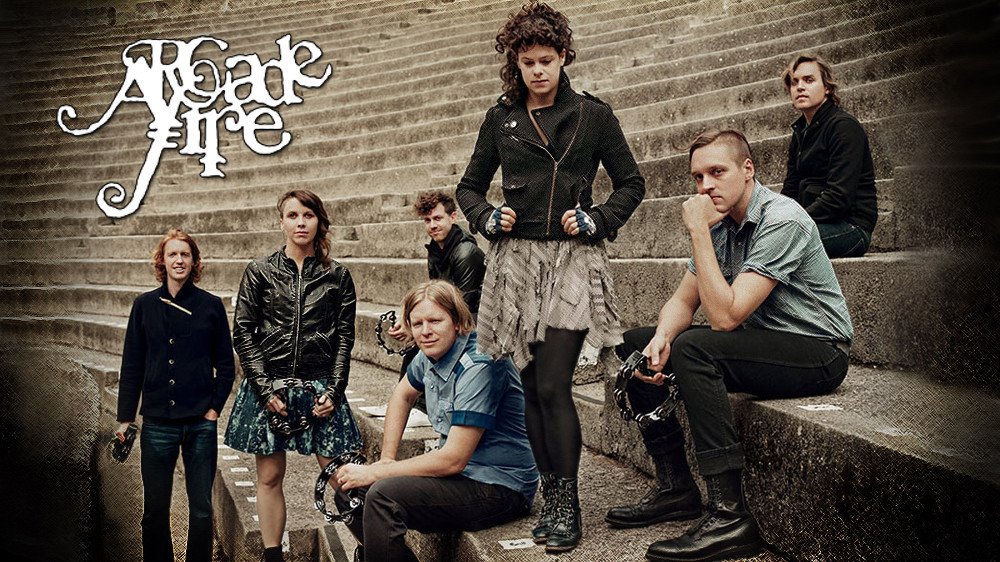 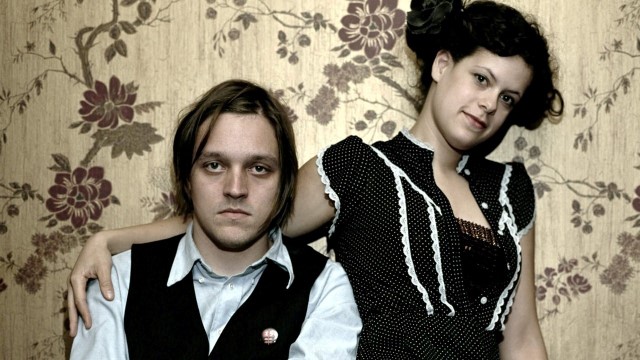 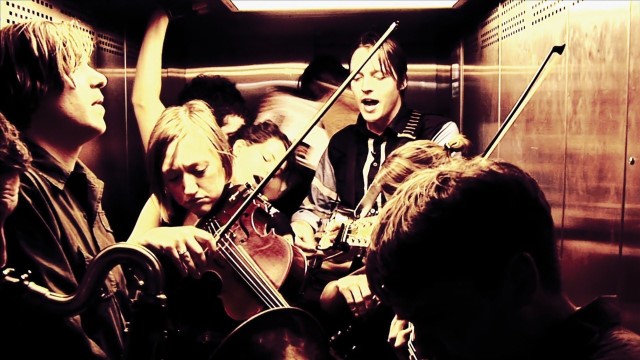 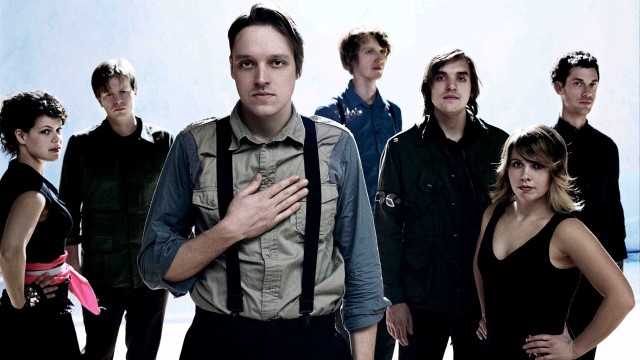