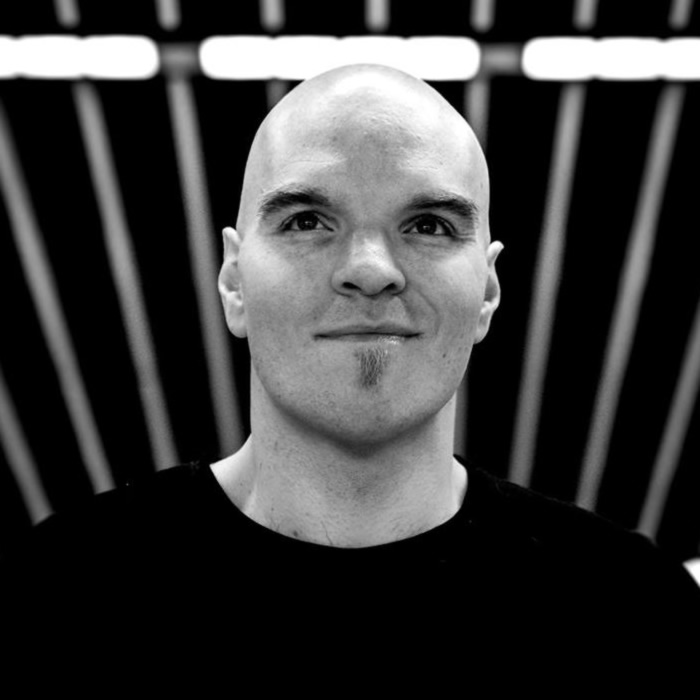 Laurent Véronnez (born 10 December 1977) or is sometimes referred to by, L-vee for short. Is a Belgium-based progressive trance music artist. He has created more than 500 tracks for more than 35 projects. His work is most notable under his alias Airwave.

Born in 1977 in Brussels, Belgium, it was at age 7 where he first discovered Electronic music, which led him to release his first single at age 18 on the Bonzai label. He lived in Brussels until he was 20 years old, experimenting with computers and synthesizers at his home. After sending his first demonstration to Lightning Records - the original home of the Bonzai label, he became one of the main artists of the new age in electronic music.

After the first small successes with PLG, North Pole, Montera and Magnetix, he had his first breakthrough with the first release of Fire & Ice, produced together with DJ Fire. He decided to move to Antwerp so he could concentrate more on his productional work. L-Vee is possibly also best known for his collaborations with Georges Petkidis (Planisphere) & Jurgen Leyers (Fire & Ice), and with Ludovic Meyer's under Cape Town, which they both released a web album in 2008 called Aviateur. He became a professional artist using Airwave as a main project carrying his producers name known as L-Vee. One of his most notable remixes was of Seven Cities by Solar Stone under V-One in 1999, which was released by Hooj Choons. He was also commissioned to make remixes for the likes of Yves Deruyter, Da Hool, Aurora, Blue Alphabet, Push and Jones & Stephenson.

After the disappearance of his main label home Lightning Records, he is back to being a co-owner and A&R for Banshee Worx, the newly formed record label together with DJ/producer star Yves Deruyter and Fly (owner of Bonzai) and Marnik (A&R + international from the former Lightning Records). 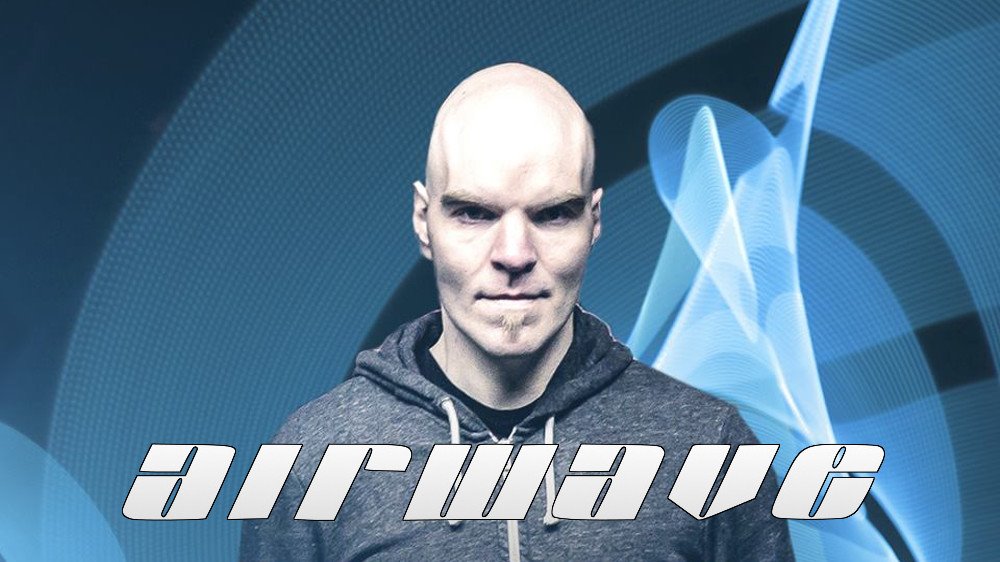 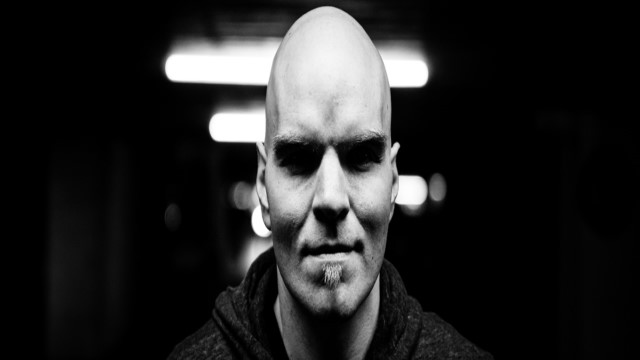 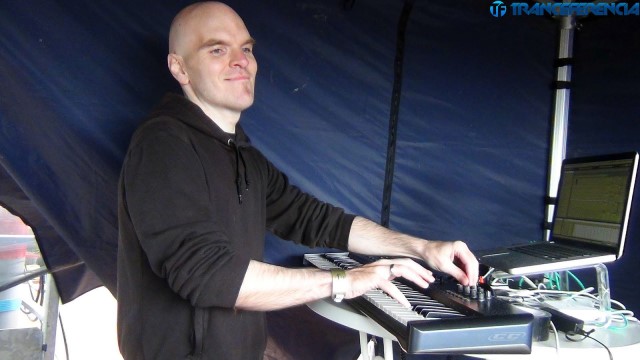 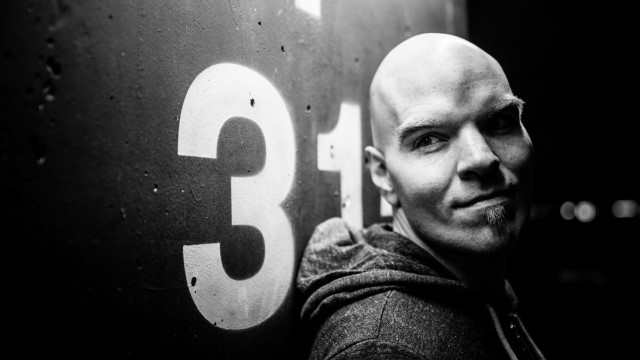