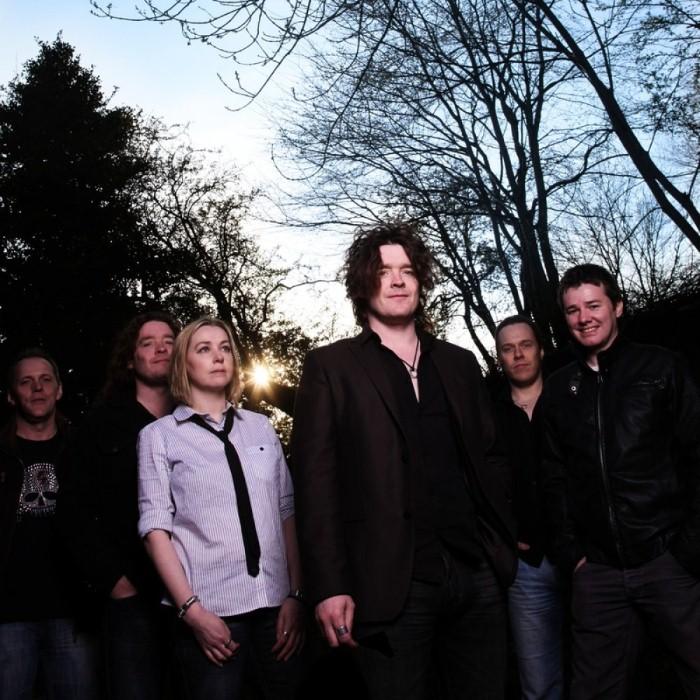 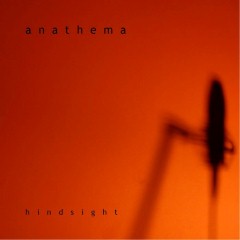 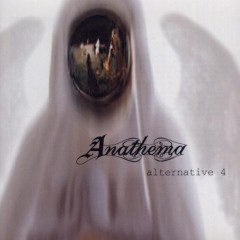 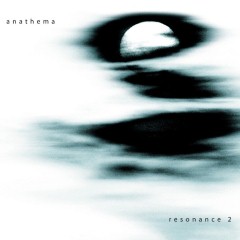 Anathema are an English band from Liverpool. Beginning as pioneers of the death/doom sub-genre, their later albums have been associated with genres such as alternative rock, progressive rock, art rock, new prog, and post-rock.

Anathema formed in 1990 as a doom metal band, initially going by the name Pagan Angel. In November of that year, the band recorded their first demo, entitled An Iliad of Woes. This demo caught the attention of several bands and labels from the English metal scene.

At the beginning of 1991, the band gained a lot of attention with the release of their second demo entitled All Faith Is Lost, resulting in a four-album deal with Peaceville Records. Their first release under the label was The Crestfallen EP in November 1992. They took the material from that album on the road, touring with Cannibal Corpse.

Anathema's first European tour was in 1994, and was closely followed by gigs at the Independent Rock Festival in Brazil.

In May 1995, vocalist Darren White parted with the band, eventually forming The Blood Divine. Rather than recruiting a new vocalist, the band decided that guitarist Vincent Cavanagh should assume White's role. This new formation debuted by touring with Cathedral in the United Kingdom.

The release of Eternity came in 1996, relying more on atmospheric sounds, and starting the transition to clean vocals; the album Judgement would later consolidate this style. A European tour followed the album's release. 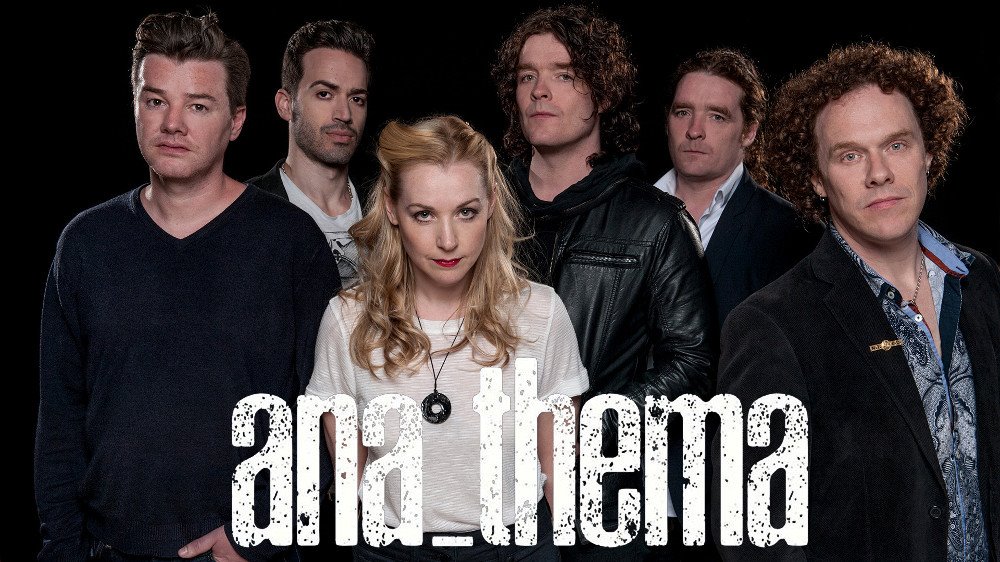 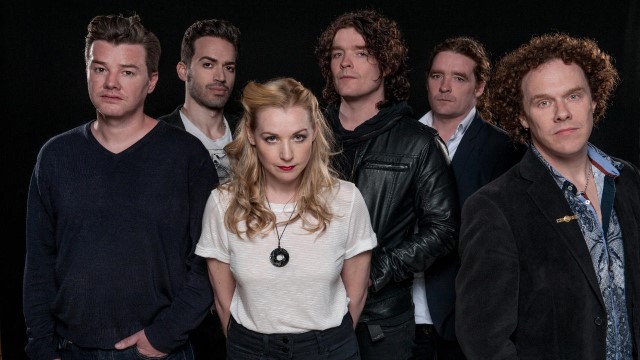 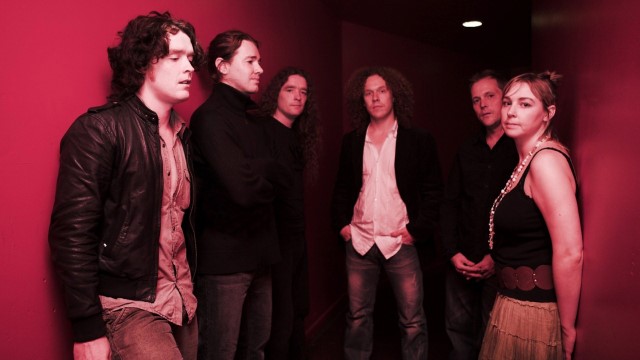 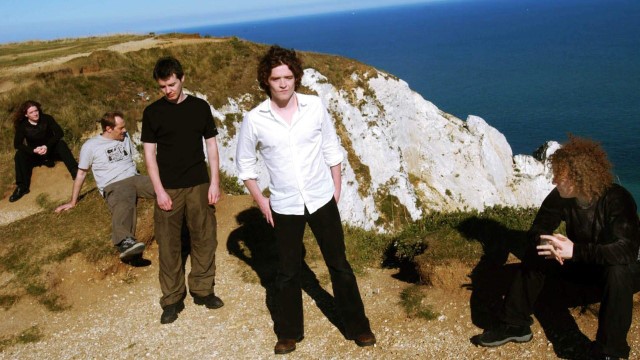