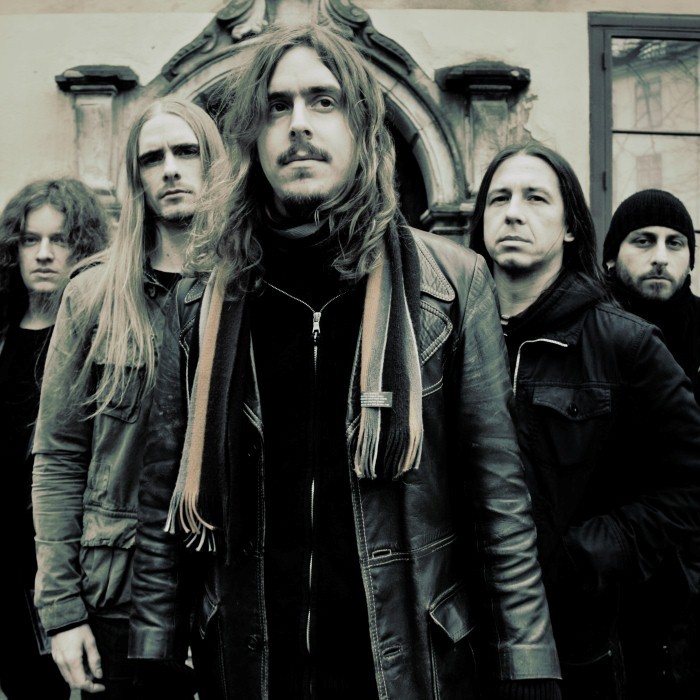 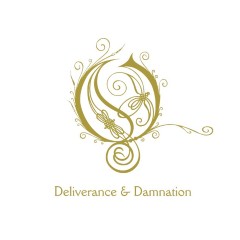 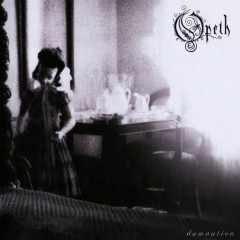 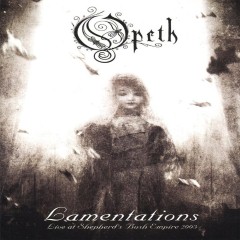 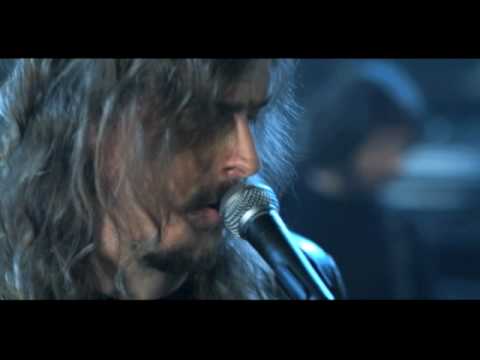 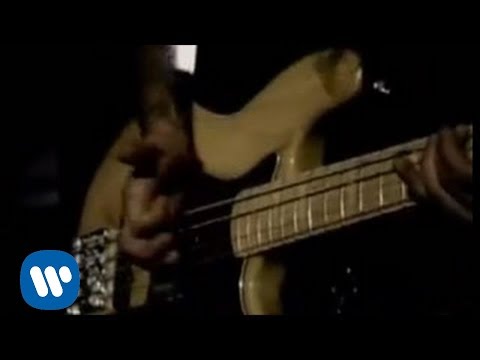 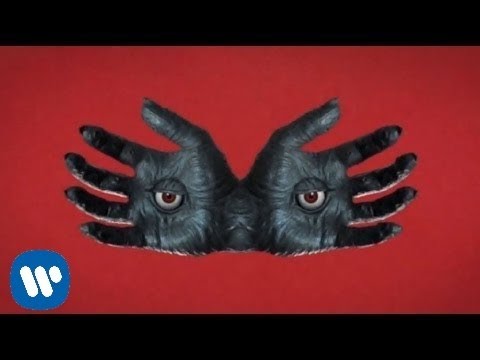 Opeth is a Swedish heavy metal band from Stockholm, formed in 1990. Though the group has been through several personnel changes, singer, guitarist, and songwriter Mikael Ã…kerfeldt has remained Opeth's driving force throughout the years. Opeth has consistently incorporated progressive, folk, blues, classical and jazz influences into their usually lengthy compositions, as well as noticeable influences from black metal and death metal, most notably in their early works. Many songs include acoustic guitar passages and strong dynamic shifts, as well as both death growls and clean vocals. Opeth rarely made live appearances supporting their first four albums; but since conducting their first world tour after the 2001 release of Blackwater Park, they have led several major world tours.

Opeth has released ten studio albums, three live DVDs, three live albums (two that are in conjunction with DVDs), and two boxsets. The band released its debut album Orchid in 1995. Although their eighth studio album, Ghost Reveries, was quite popular in the United States, Opeth did not experience major American commercial success until the 2008 release of their ninth studio album, Watershed, which peaked at number twenty-three on the Billboard 200, and topped the Finnish albums chart in its first week of release. Opeth sold over 2 million albums and DVDs worldwide, including 300,000 collective Soundscans of their albums Blackwater Park, Damnation and Deliverance in the United States. 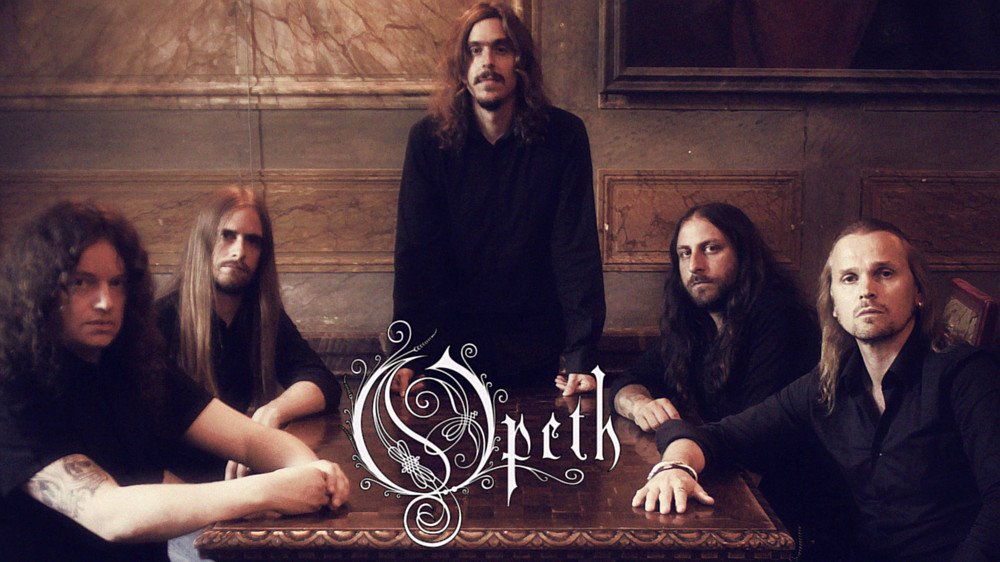 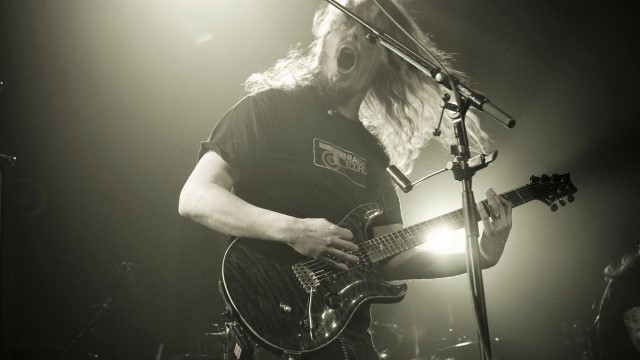 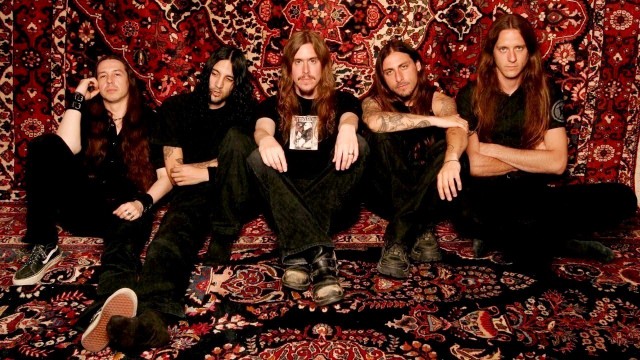 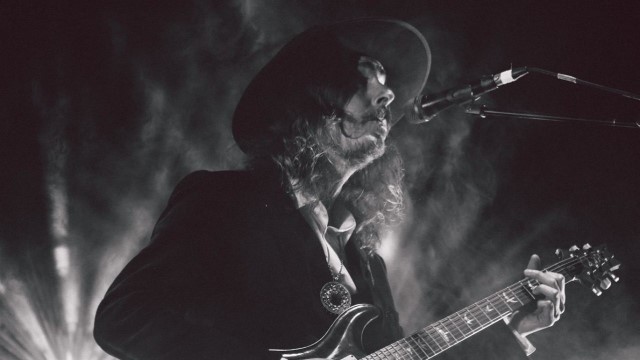 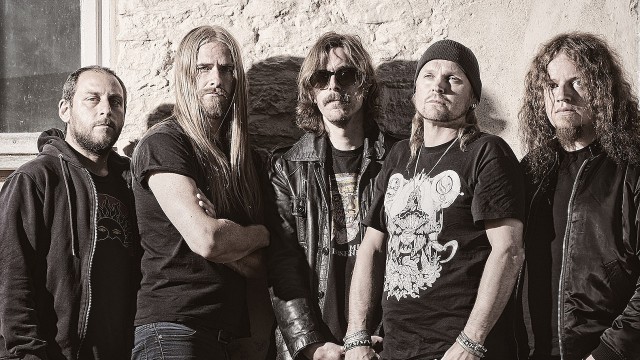