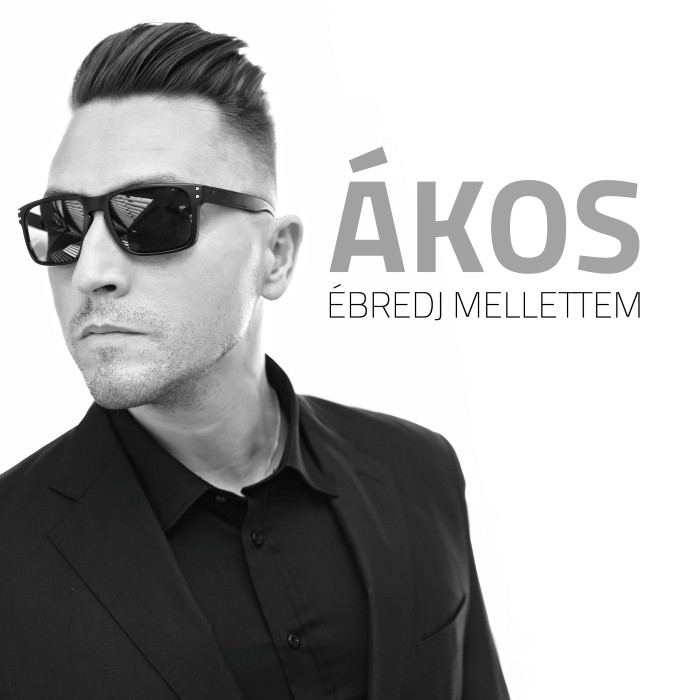 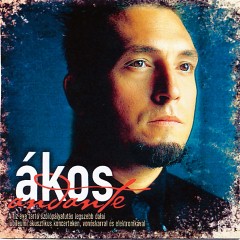 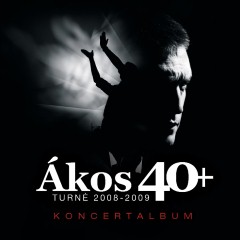 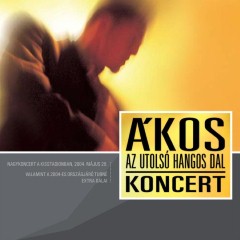 Ákos Kovács, born in Budapest, 6 April 1968, is a Hungarian pop-rock singer-songwriter. He is known for his solo career writing and performing serious, poetic pop songs, as well as a member of the now defunct group Bonanza Banzai. Kovács uses his given name, Ákos, in his career. His name is written Akosh, to reflect the Hungarian pronunciation, when his music is distributed to English-speaking countries. His songs are on the top lists of Hungarian music.

Kovács grew up in a family of lawyers. A member of the Pier Paolo Pasolini film club, he aspired to be a film director, but his mother strictly forbade this. As a compromise, he attended the Corvinus University of Budapest and graduated in 1992 with a degree in foreign trade.

In addition to Hungarian, he speaks English, Italian, and Swedish. He is politically conservative. He is married to Krisztina Åry, and they have four children: Kata, Marci, Anna and Julia. 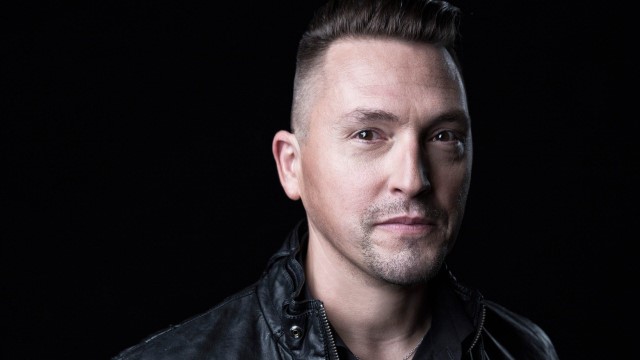