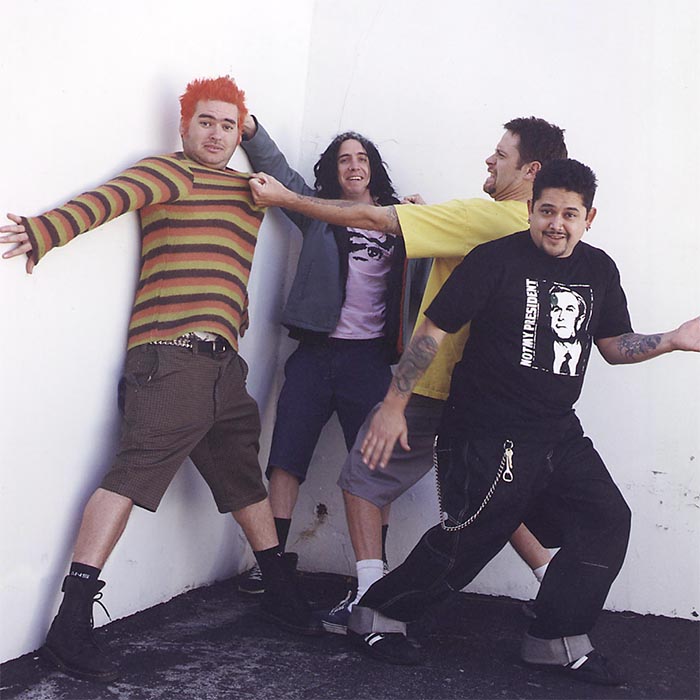 The band was formed in 1983 by vocalist/bassist Fat Mike and guitarist Eric Melvin. Drummer Erik Sandin joined NOFX shortly after. In 1991, El Hefe joined to play lead guitar and trumpet, rounding out the current line-up. The band rose to popularity with its album Punk in Drublic (1994), which was certified gold, and is now considered a classic punk album by fans and critics alike. NOFX's mainstream success was signified by a growing interest in punk rock during the 1990s, along with fellow California bands Pennywise, Rancid, Bad Religion, Green Day, The Offspring and Sublime. Unlike some of those bands, however, NOFX has never been signed to a major label.

NOFX has released eleven studio albums, fifteen extended plays and a number of seven-inch singles. They recently finished recording a twelfth studio album, Self Entitled, which is due for release on September 11, 2012. The group has sold over 6 million records worldwide, making them one of the most successful independent bands of all time. The band also broadcasted their own show on Fuse TV entitled NOFX: Backstage Passport. 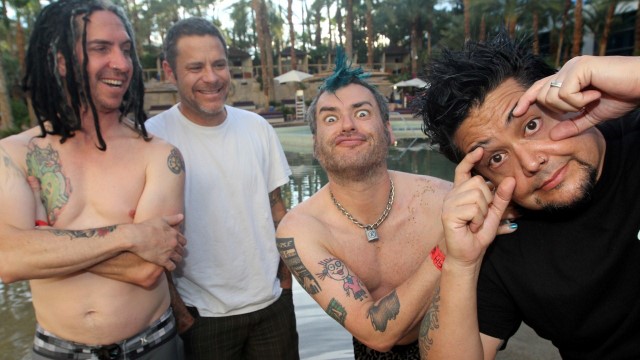 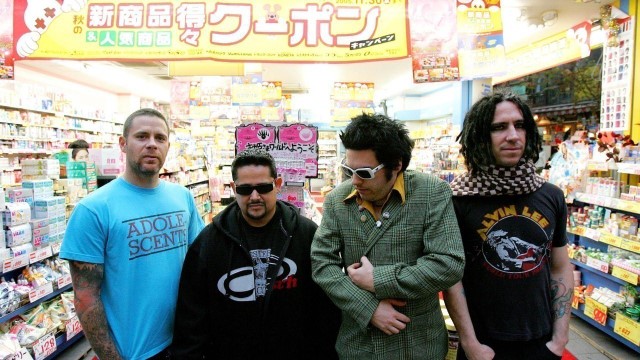 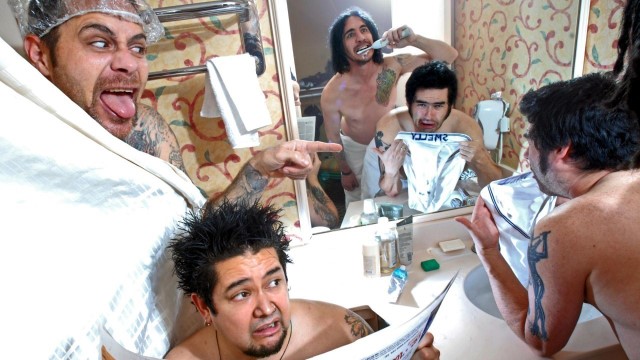 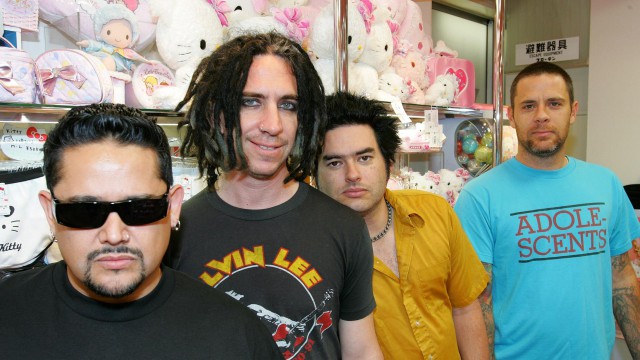