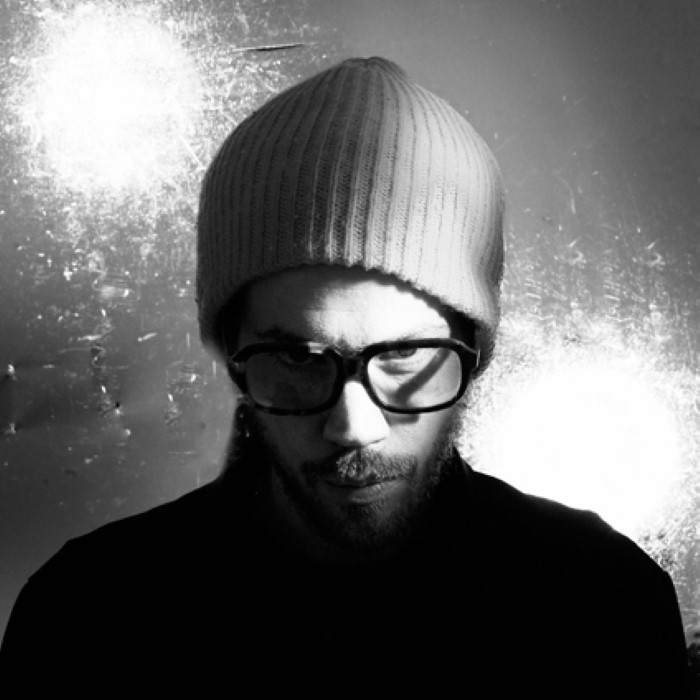 Meditation Upon Meditations: The Japane (2009)

Everything She Touched Turned Ampexian (2009) 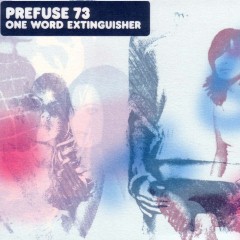 Guillermo Scott Herren is a producer, who has been based in Atlanta, Barcelona and New York. Herren releases music under the aliases Prefuse 73, Delarosa & Asora, Ahmad Szabo, and Piano Overlord, and is also part of the groups Savath y Savalas, Sons of the Morning, Risil, and Diamond Watch Wrists.

Guillermo Scott Herren was born in Miami, Florida and grew up in Atlanta, Georgia. His father is Catalan and his mother is Irish and Cuban. At an early age his parents encouraged him to play piano and other instruments; his mother "forced" Herren to play a wide variety of instruments, even going so far as to teach him the Suzuki Method in order to "keep him out of trouble". Growing up, Herren's musical tastes branched out and he became interested in hip-hop, punk rock, and electronic music.
He began his career DJing at MJQ, a small night club in Atlanta, and then began working in commercial studios producing hip-hop tracks for Dirty South rappers. However, Herren wanted to create his own music and started collecting second-hand instruments and drum machines during this part of his career. He eventually moved to New York City to go to college; there he began recording his first major release, Sleep Method Suite, under the name of "Delarosa and Asora". The album was released in 1997.
In 2000, Herren released the album Folk Songs For Trains, Trees, And Honey under the name "Savath & Savalas". This album focused more on Herren's ambient and jazz influences.
Herren first released music under the name "Prefuse 73" with 2001's commercially and critically successful Vocal Studies + Uprock Narratives. A year later, a 4-track EP The '92 Vs. '02 Collection was released. In 2003, Herren released the full-length album One Word Extinguisher, one of his best known Prefuse 73 albums to date. A companion album, Extinguished: Outtakes was released afterwards showing off some of the production "outtakes" and remixes that were omitted from the initial full-length.
2005 saw the release of Surrounded By Silence, Herren's third album as Prefuse 73. The album featured more collaborations with a variety of musicians, including rappers both underground and mainstream. Herren's next Prefuse 73 release, Security Screenings, was released in 2006; though as long as a full-length, the release was touted as an EP. On August 8, 2007, the fourth Prefuse 73 album, Preparations was announced and it was released on October 15, 2007. The album is sold with a bonus full-length disc titled Interregnums, featuring songs that were more ambient and contemplative than usual Prefuse 73 material.
Along with partners Peter Rentz, Carolina Chaves, Ben Loiz, Carlos Niño, and Paz Ochs, Herren started the Eastern Developments Music label.
In June 2008, Herren announced the formation of a new collaborative project, Risil, which includes members of Sunn O))), Hella, School of Seven Bells, Pivot, and others. On June 24, 2009, the supergroup released their debut LP, entitled Non Meters Volume 1. Herren also released a new Savath & Savalas album, entitled "La Llama"', earlier in March of the same year, and a new Prefuse 73 LP entitled Everything She Touched Turned Ampexian.
In 2009, under the name Diamond Watch Wrists, he and Zach Hill contributed a cover of a Pivot song to the Warp20 (Recreated) compilation. The group later released the album Ice Capped At Both Ends. 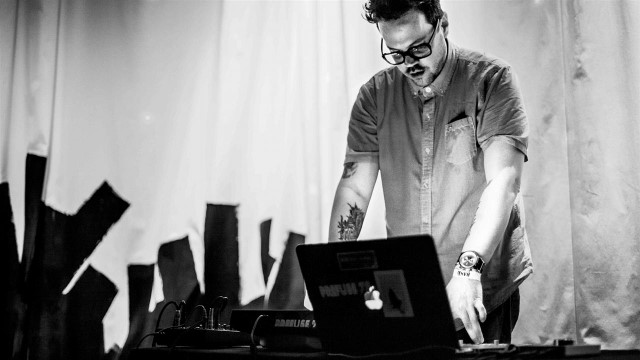 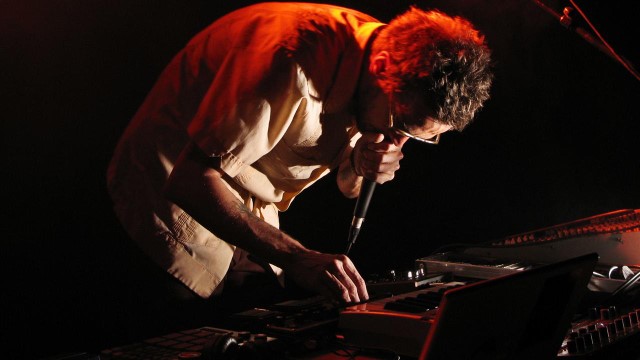 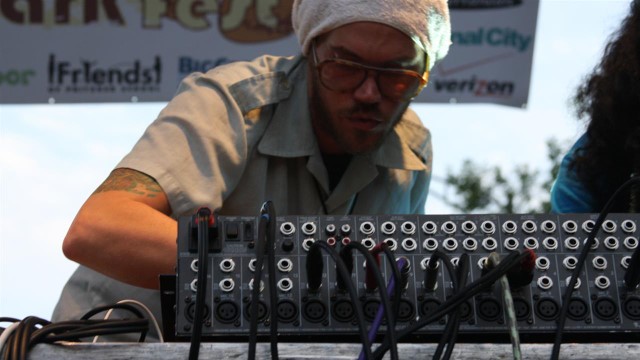