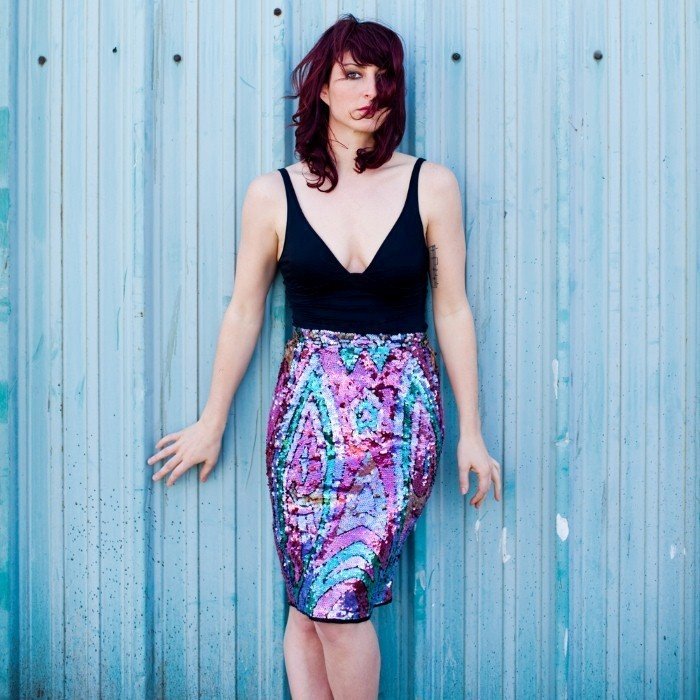 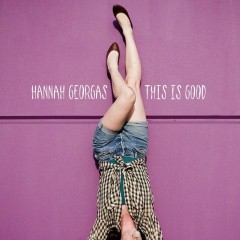 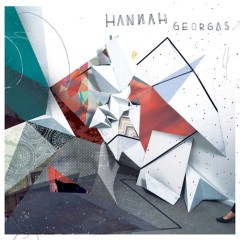 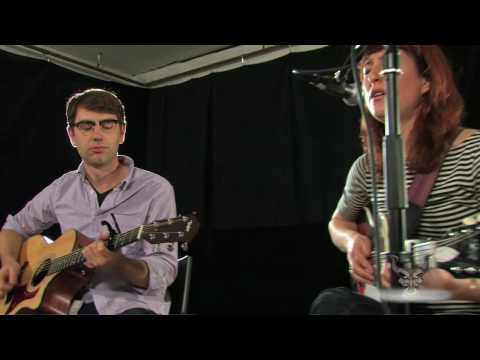 Hannah Georgas is a Canadian pop/rock singer-songwriter, currently based in Vancouver, British Columbia.

Originally from Newmarket, Ontario, she played in a band with Tim Oxford of Arkells in high school before moving to Victoria, British Columbia to attend university.

While in university, she recorded a number of song demos in a friend's recording studio and quickly attracted the attention of other area musicians, releasing her debut EP The Beat Stuff in 2008. The EP garnered airplay on CBC Radio 3, who later also named Georgas the winner of their 2009 Bucky Award for Best New Artist. Following a show in New York City in 2009, Georgas was invited to write a song for a Wal-Mart commercial; the resulting track, "You've Got a Place Called Home", ran in the store's fall advertising campaign. An early version of the song "Shine" was featured on the television programs Defying Gravity and Flashpoint.

She released her full-length debut album, This Is Good, on April 27, 2010. Two songs from the album, "Chit Chat" and "The Deep End", also appeared on a split single with Mark Watrous in 2009. "Chit Chat" was in the Cyber Bully(2010 abc family movie) soundtrack. In addition to touring to support the album, Georgas also performed some dates on the 2010 Lilith Fair tour. She subsequently contributed a new song, "Drive", to the 2010 edition of CBC Radio 2's Great Canadian Song Quest.

She was nominated in the category of Best New Artist of the Year at the 2011 Juno Awards.

In 2012, she has toured as part of Kathleen Edwards' supporting band, and her second album is scheduled for release later in the year. 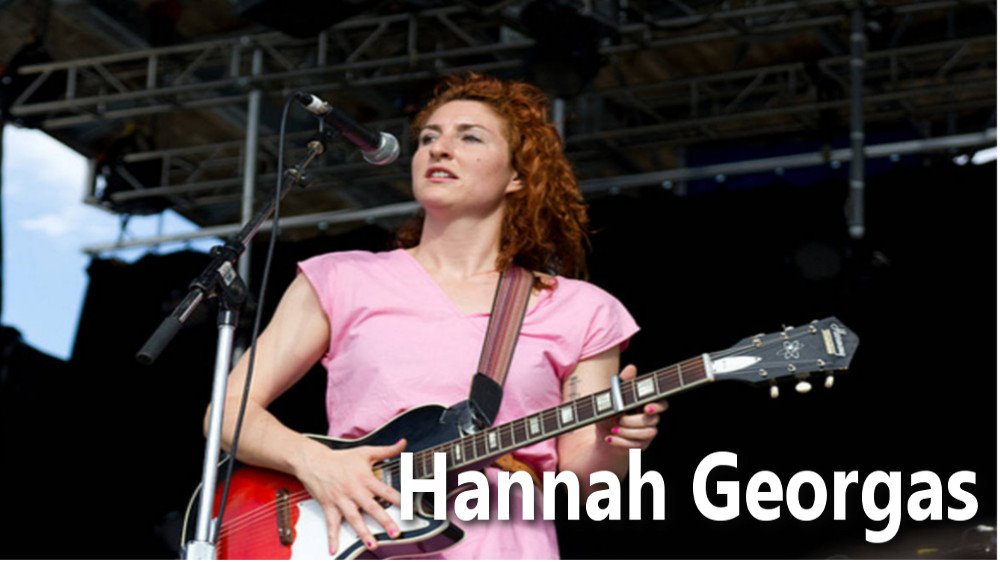 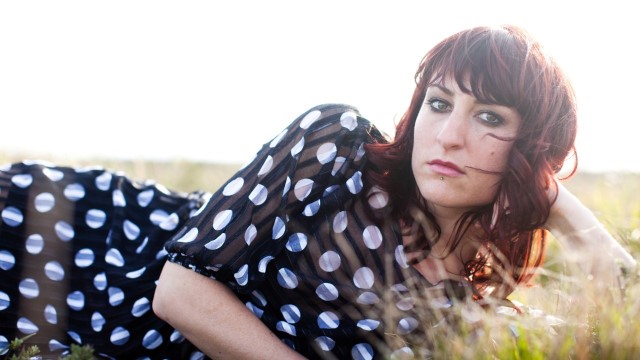