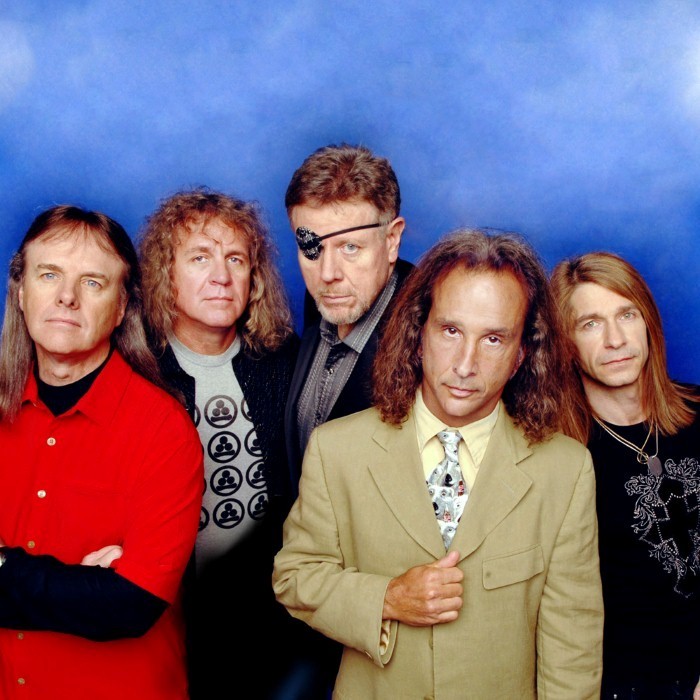 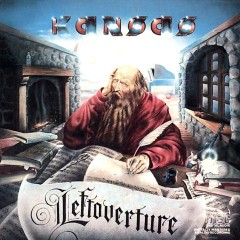 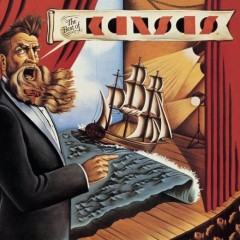 A year earlier, Meredith, Montre, Wright and Livgren were performing in a band called The Reasons Why. After changing the band's name to Saratoga, they started playing Livgren's original material with Scott Kessler playing bass and Zeke Lowe on drums. In 1970, they changed the band's name again to Kansas and merged with members of rival Topeka progressive rock outfit White Clover. This early Kansas group, which lasted until 1971 when Ehart, Hope, and some of the others left to reform White Clover, is sometimes referred to as Kansas I.

Ehart was replaced by Zeke Lowe and later Brad Schulz, Hope was replaced by Rod Mikinski on bass, and Baker was replaced by John Bolton on saxophone and flute. (This lineup is sometimes referred to as Kansas II, and 30 years later would re-form under the name Proto-Kaw.) In 1972, after Ehart returned from England (where he had gone to look for other musicians), he and Hope once again reformed White Clover with Robby Steinhardt (vocals, violin, viola, cello), Steve Walsh (vocals, keyboards, synthesizers, percussion) and Rich Williams (guitars). In 1973 they recruited Livgren from the second Kansas group, which then folded. Eventually they received a recording contract with Don Kirshner's eponymous label and decided to adopt the Kansas name. 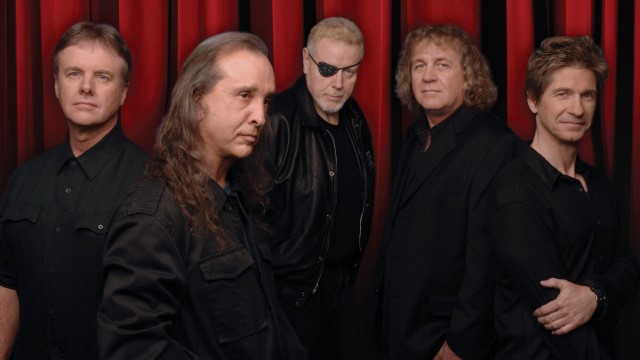