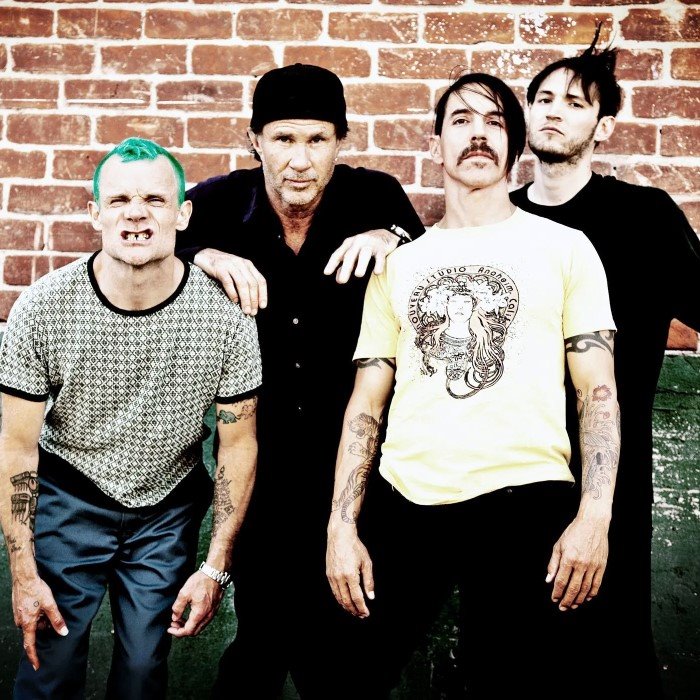 Red Hot Chili Peppers - Give It Away
1 users

Red Hot Chili Peppers, also sometimes shortened to "The Chili Peppers" or abbreviated as "RHCP", are an American rock band formed in Los Angeles in 1983. The group's musical style primarily consists of rock with an emphasis on funk, as well as elements from other genres such as punk rock and psychedelic rock. When played live, their music incorporates elements of jam band due to the improvised nature of much of their performances. Currently, the band consists of founding members Anthony Kiedis (vocals), Flea (bass), longtime drummer Chad Smith; and guitarist Josh Klinghoffer, who joined in late-2009, replacing John Frusciante. Red Hot Chili Peppers have won seven Grammy Awards and have become one of the best-selling bands of all time, selling over 80 million records worldwide. In 2012, they were inducted into the Rock and Roll Hall of Fame.
The band's original line-up featured guitarist Hillel Slovak and drummer Jack Irons, alongside Kiedis and Flea. Because of commitments to other bands, Slovak and Irons did not play on the band's self-titled debut album (1984). Cliff Martinez was the drummer for the first two records (Irons played on the third), and guitarist Jack Sherman played on the first. Slovak performed on the second and third albums by the band Freaky Styley (1985) and The Uplift Mofo Party Plan (1987), but he died from a heroin overdose in 1988. As a result of his friend's death, Irons chose to depart from the group as drummer. Parliament-Funkadelic guitarist DeWayne McKnight was brought in to replace Slovak, though his tenure was short, which forced Frusciante to replace him in 1988. Former Dead Kennedys drummer D.H. Peligro was brought in to replace Irons. His tenure was also short, so he was replaced by Chad Smith that same year. The line-up of Flea, Kiedis, Frusciante, and Smith was the longest-lasting and recorded five studio albums beginning with Mother's Milk (1989). In 1990, the group signed with Warner Bros. Records and recorded the album Blood Sugar Sex Magik (1991) under producer Rick Rubin. This album became the band's first commercial success. Frusciante grew uncomfortable with the success of the band and left abruptly in 1992, in the middle of the Blood Sugar Sex Magik Tour.
After two temporary guitarists, Dave Navarro of Jane's Addiction joined for the group's subsequent album, One Hot Minute (1995). Although commercially successful, the album failed to match the critical or popular acclaim of Blood Sugar Sex Magik, selling less than half as much as its predecessor. Navarro was fired from the band in 1998. Frusciante, fresh out of drug rehabilitation, rejoined the band that same year at Flea's request. The reunited quartet returned to the studio to record Californication (1999), which became the band's biggest commercial success with 16 million copies worldwide. That album was followed three years later by By the Way (2002), and then four years later by the double album Stadium Arcadium (2006), their first number-one album in America. After a world tour, the group went on an extended hiatus. Frusciante announced he was amicably leaving the band in 2009 to focus on his solo career. Klinghoffer who had worked both as a sideman for the band on their Stadium Arcadium tour and on Frusciante's solo projects, replaced him as lead guitarist. The band's tenth studio album, I'm with You, was released in 2011 and topped the charts in 18 different countries. The group toured into 2014 and performed with Bruno Mars as a part of the halftime performance at Super Bowl XLVIII. The band is currently recording their eleventh studio album, expected to be released in 2016. 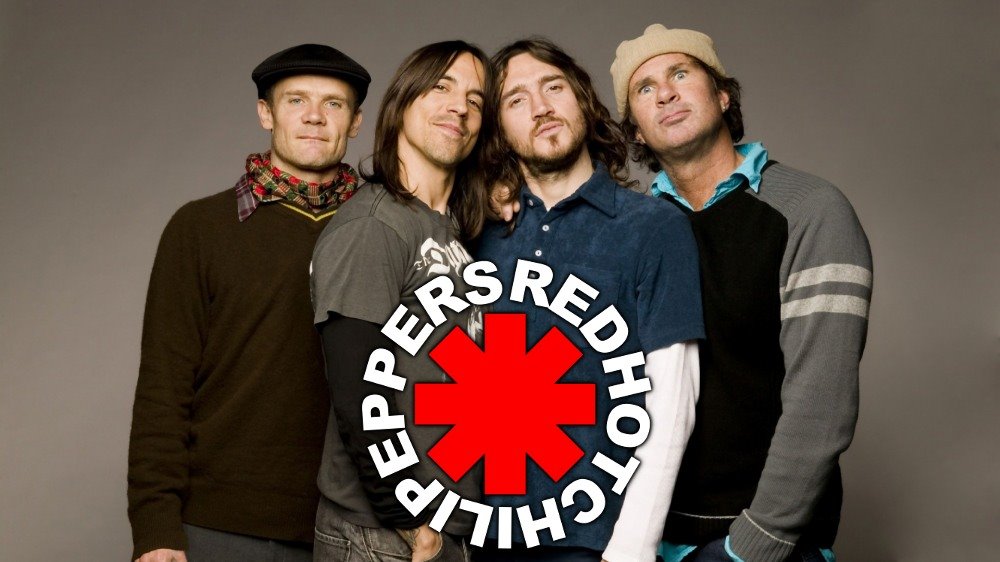 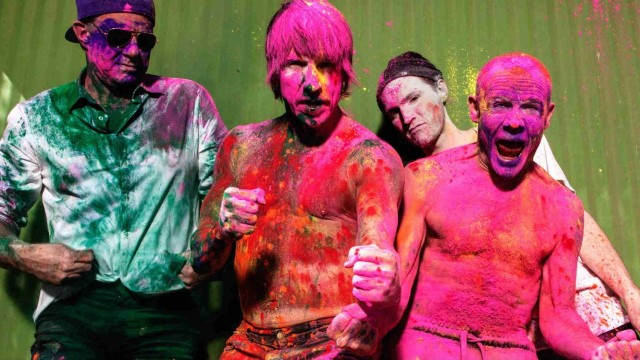 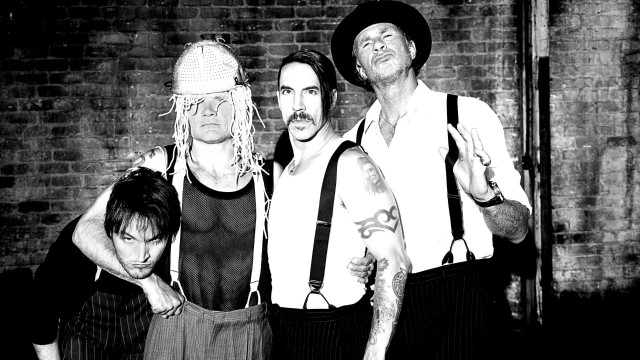 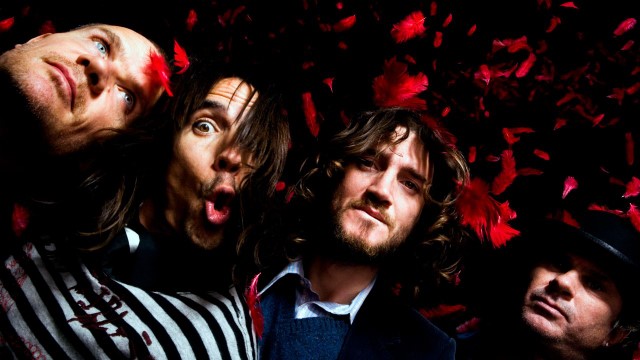 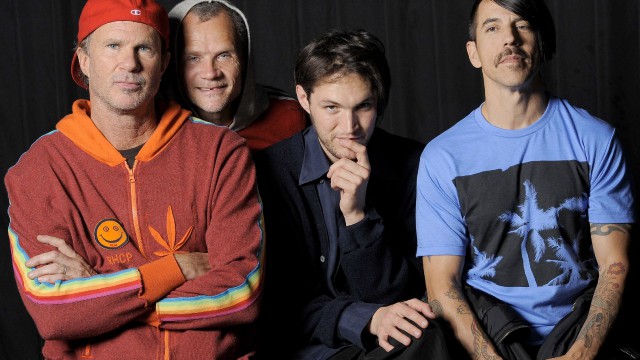