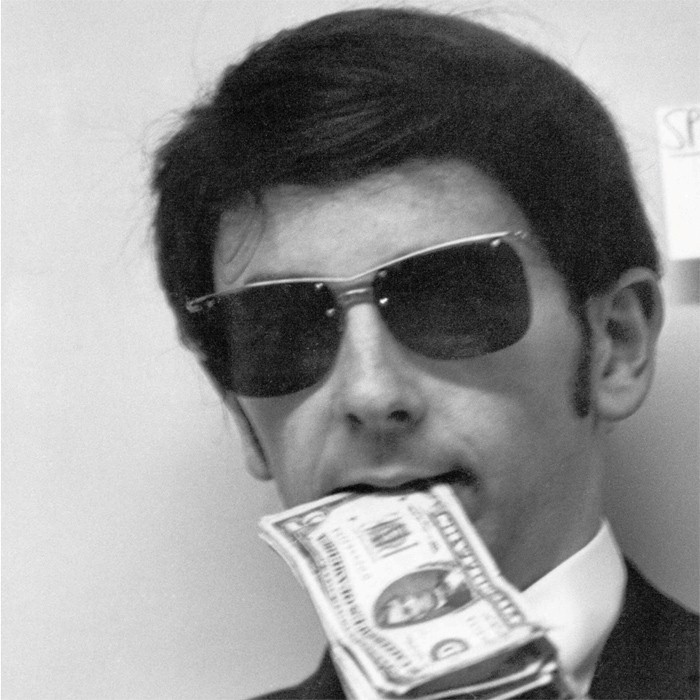 A Christmas Gift for You From Phil Spec (1963)
- Only Albums 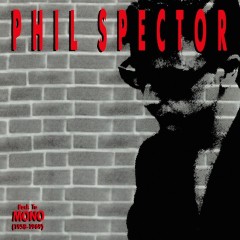 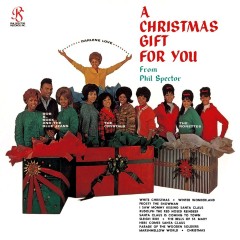 Phillip Harvey "Phil" Spector (born Harvey Phillip Spector on December 26, 1939) is a former American record producer and songwriter.
The originator of the "Wall of Sound" production technique, Spector was a pioneer of the 1960s girl-group sound and produced over 25 Top 40 hits in 1960–1965. Some of his famous girl groups are The Ronettes and The Crystals. After this initial success, Spector later worked with artists including Ike and Tina Turner, John Lennon, George Harrison, and the Ramones with similar acclaim. He produced The Beatles' Academy Award winning album Let It Be, and the Grammy Award–winning Concert for Bangladesh by former Beatle George Harrison. In 1989, Spector was inducted into the Rock and Roll Hall of Fame as a non-performer. The 1965 song "You've Lost That Lovin' Feelin'", produced and co-written by Spector for The Righteous Brothers, is listed by BMI as the song with the most U.S. airplay in the 20th century.
In 2009 Spector was convicted of second-degree murder in the 2003 shooting death of actress Lana Clarkson in his Alhambra, California home. He is serving a prison sentence of 19 years to life. 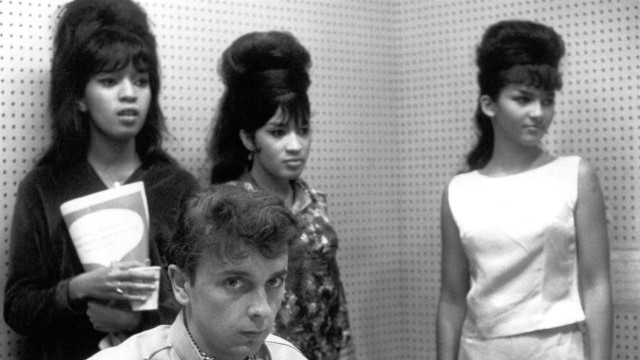