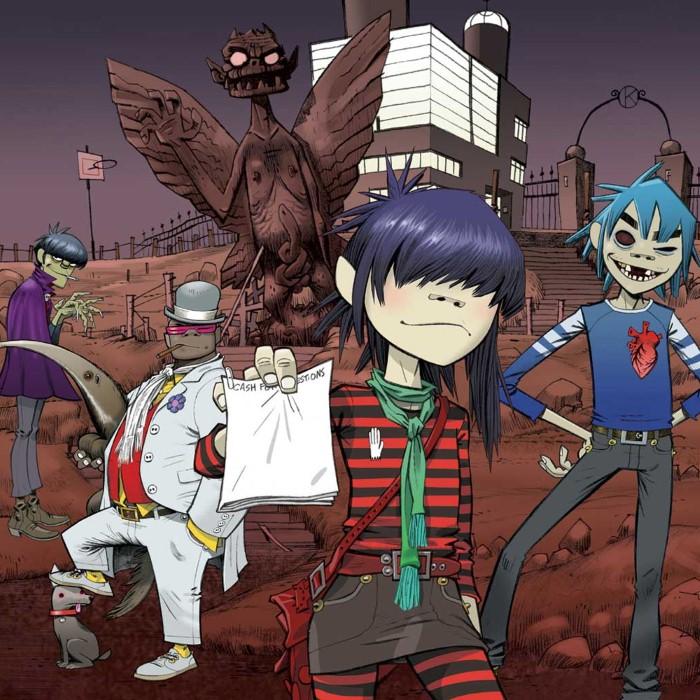 Gorillaz are an English virtual band created in 1998 by Damon Albarn and Jamie Hewlett. The band consists of four animated members: 2D (lead vocals, keyboard), Murdoc Niccals (bass guitar), Noodle (guitar, keyboard, and backing vocals) and Russel Hobbs (drums and percussion). These members are completely fictional and are not personas of any "real life" musicians involved in the project. Their fictional universe is explored through the band's website and music videos, as well as a number of other media, such as short cartoons. The music is a collaboration between various musicians, with Albarn being the only permanent musical contributor. Writers and critics have described their music as alternative rock, Britpop, trip hop, hip hop, electronica, indie, dub, reggae and pop.
The band's 2001 debut album Gorillaz sold over seven million copies and earned them an entry in the Guinness Book of World Records as the Most Successful Virtual Band. It was nominated for the Mercury Prize in 2001, but the nomination was later withdrawn at the band's request. Their second studio album, Demon Days, released in 2005, went five times platinum in the UK, double platinum in the US, earned five Grammy Award nominations for 2006 and won one of them in the Best Pop Collaboration with Vocals category. The band has won numerous other awards, including two MTV Video Music Awards, an NME Award, three MTV Europe Music Awards, and have been nominated for nine Brit Awards. The combined sales of the Gorillaz and Demon Days albums had exceeded 15 million by 2007. The band's third studio album, Plastic Beach, was released in March 2010. Their latest album, The Fall, was released in December 2010 as a free download for fan club members, then in April 2011 as a physical release. Gorillaz plan to release new material in 2016. 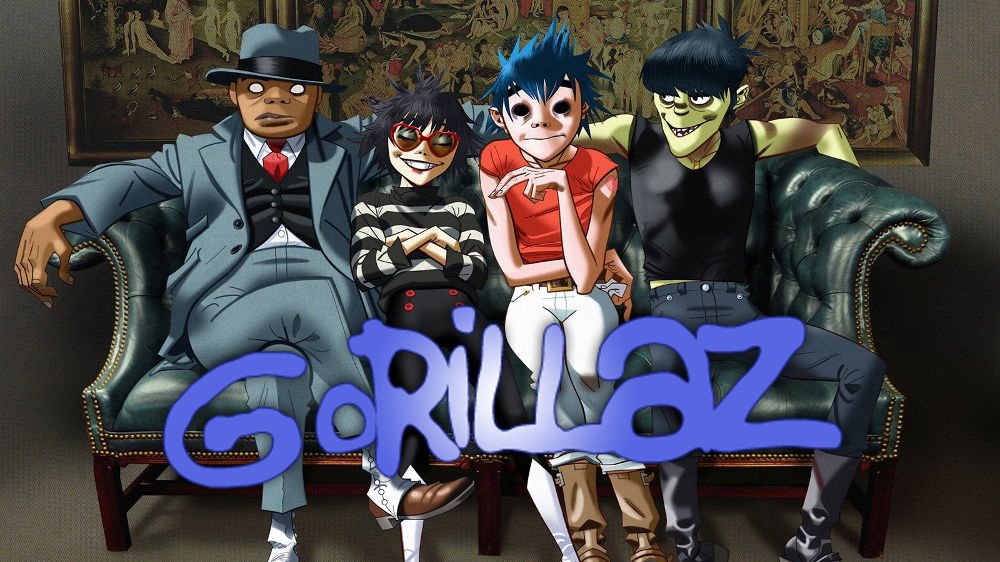 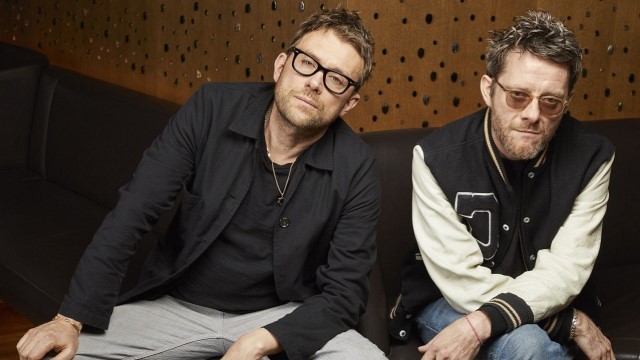 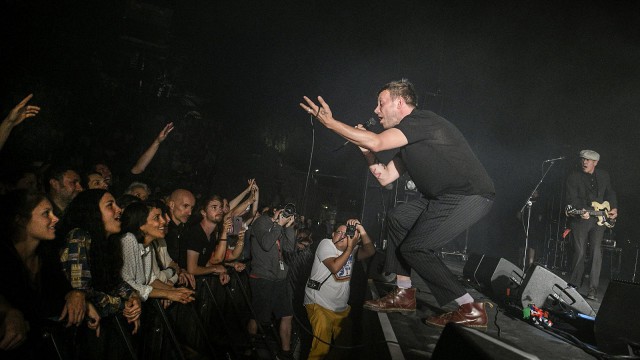 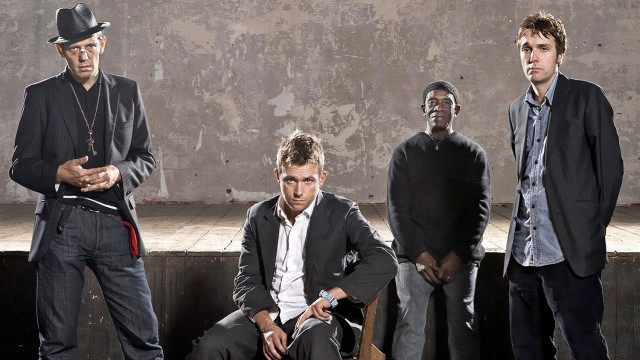 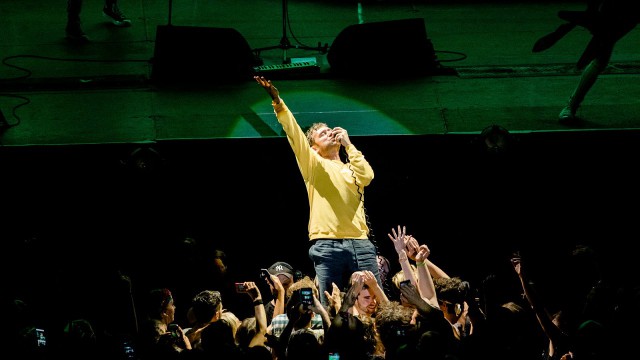