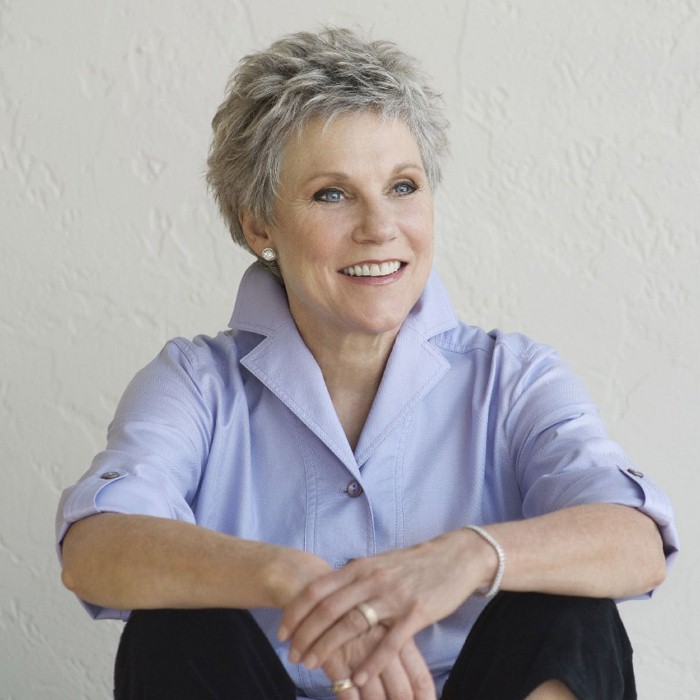 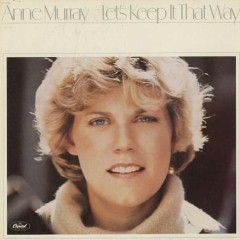 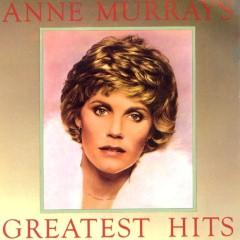 Morna Anne Murray CC ONS (born June 20, 1945) is a multiple award-winning Canadian singer in pop, country and adult contemporary music whose albums have sold over 54 million copies.
Murray was the first Canadian female solo singer to reach #1 on the U.S. charts, and also the first to earn a Gold record for one of her signature songs, "Snowbird" (1970). She is often cited as the woman who paved the way for other Canadian international success stories such as Céline Dion, Sarah McLachlan and Shania Twain. She is also the first woman and the first Canadian to win "Album of the Year" at the Country Music Association Awards for her 1984 album A Little Good News.

In 2011, Billboard ranked her number 10 on their list of the 50 Biggest AC Artists Ever. 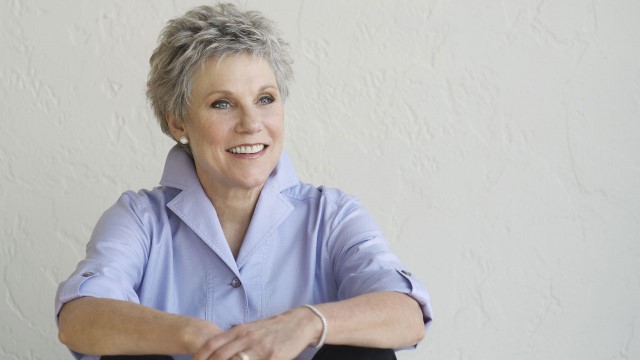