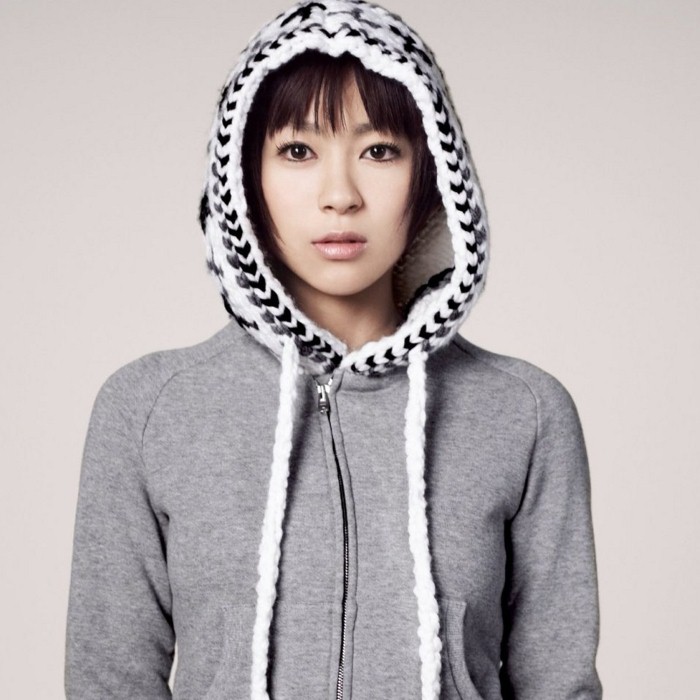 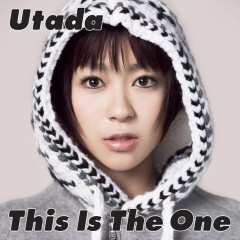 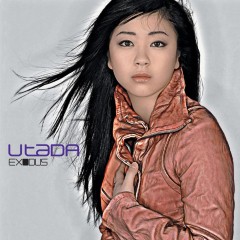 Hikaru Utada (宇多田 ヒカル Utada Hikaru?, born January 19, 1983) is a Japanese-American singer, songwriter, arranger, and producer. She is known by her stage name Utada (English /uːˈtɑːdə/) in America and Europe. Since the release of her Japanese debut album First Love, which went on to become the best-selling album in Oricon history, Utada has had three of her Japanese studio albums in the list of Top 10 best-selling albums ever in Japan (number 1, 4, 8) and six of her albums (including one English-language and one compilation) charting within the 275 Best-Selling Japanese albums list. Hikaru has had twelve number-one singles on the Oricon Singles chart, with two notable record achievements for a female solo or group artist: five million-sellers and four in the Top 100 All-Time Best-selling Singles. Utada has an estimated more than 52 million records sold worldwide.
She was described by Time Magazine as a "Diva On Campus," a reference to her having attended Columbia University for a brief, career-break semester in 2000. In 2009, she was considered "the most influential artist of the decade" in the Japanese landscape by The Japan Times.
Additionally, Utada is best known in the West for making two theme song contributions to Square Enix and Disney's collaborative video game series Kingdom Hearts: "Simple and Clean" (which is the re-written English-language version of her 10th Japanese single Hikari) for Kingdom Hearts and "Sanctuary" for Kingdom Hearts II (later re-recorded with new Japanese lyrics as "Passion" for the Japanese releases of the game). In 2007, her single "Flavor of Life" reached number 2 in worldwide digital download yearly single chart with over 7.2 million downloads, and contributed to 12 million digital sales for her over the same year. 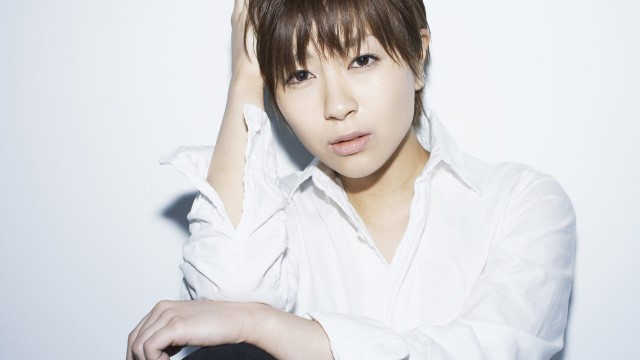