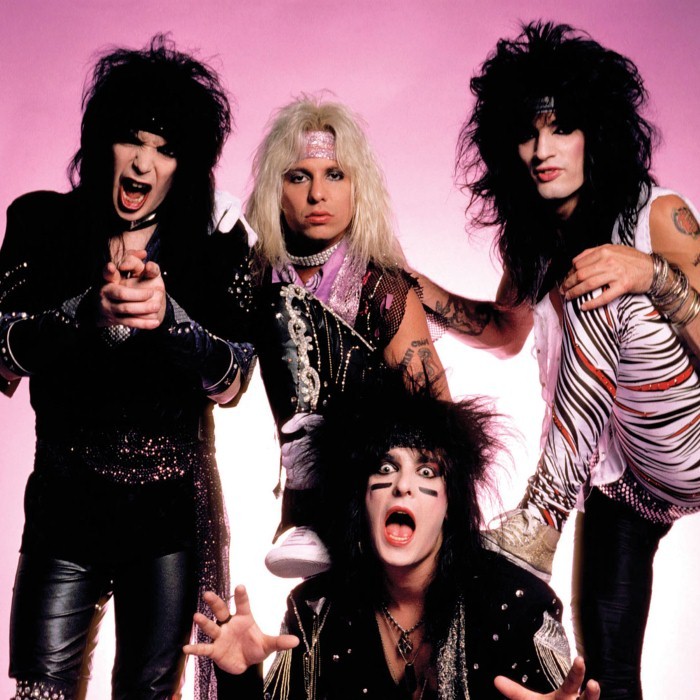 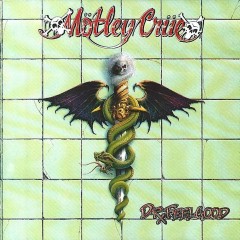 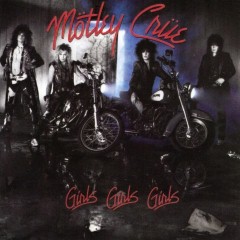 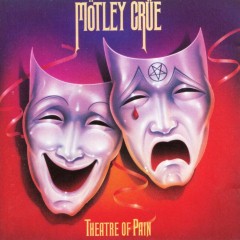 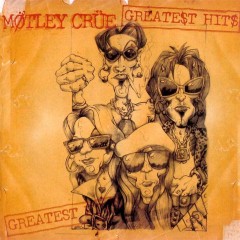 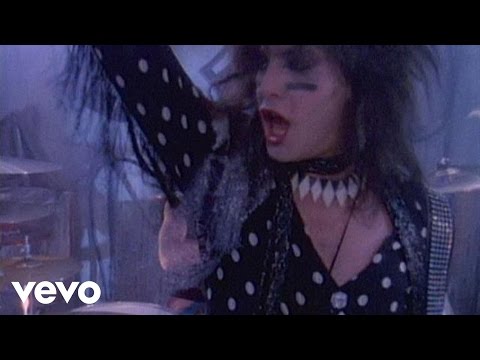 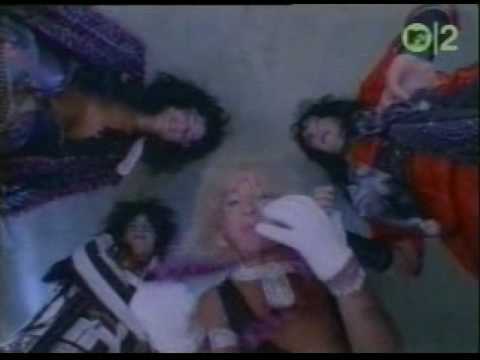 Mötley Crüe is an American heavy metal band formed in Los Angeles, California in 1981. The group was founded by bass guitarist Nikki Sixx and drummer Tommy Lee, who were later joined by lead guitarist Mick Mars and lead singer Vince Neil. Mötley Crüe has been described through the years as the World's Most Notorious Rock Band and has sold more than 80 million album copies worldwide, including 25 million in the U.S.

The band members have often been noted for their hedonistic lifestyles, and the persona they maintained. All the members have had numerous brushes with the law, spent time in prison, suffered from alcoholism, long addictions to drugs such as cocaine and heroin, had countless escapades with women and are heavily tattooed. Their ninth studio album, Saints of Los Angeles, was released on June 24, 2008, certified Gold album in January 2012. They are currently writing new material for a tenth studio album.

Mötley Crüe was formed on January 17, 1981 when bass guitarist Nikki Sixx left the band London and began rehearsing with drummer Tommy Lee and vocalist/guitarist Greg Leon. Lee had worked previously with Leon in a band called Suite 19 and the trio practiced together for some time with Leon eventually deciding not to continue. Tommy took over from previous drummer Butch Brusco. Nikki and Tommy then began a search for new members. Sixx and Lee soon met guitarist Bob "Mick Mars" Deal. Mars was quickly auditioned and subsequently hired by Sixx and Lee. Although a lead vocalist named O'Dean was auditioned, Lee had known Vince Neil from their high school days at Charter Oak High School in Covina, California and the two had performed in different bands on the garage band circuit. On seeing him perform with the band Rock Candy at the Starwood in Hollywood, California, Mars suggested they have Neil join the band. At first Neil refused the offer, but as the other members of Rock Candy became involved in outside projects, Neil grew anxious to try something else. When Lee made one final appeal to audition, Neil accepted and was hired April 1, 1981. The newly formed band did not yet have a name. While trying to find a suitable name, Mars remembered an incident which occurred when he was playing with a band called White Horse, when one of the other band members called the group "a motley looking crew." He had remembered the phrase and later copied it down as Mottley Cru-. After modifying the spelling slightly, "Mötley Crüe" was eventually selected as the band's name, with the stylistic decision suggested by Neil to add the two sets of metal umlauts supposedly inspired by the German beer Löwenbräu, which the members were drinking at the time. 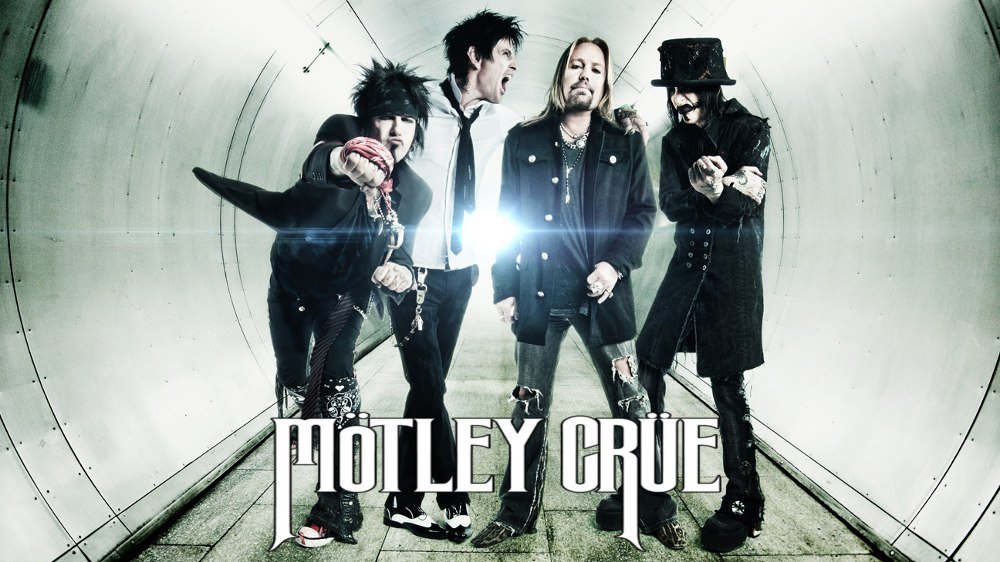 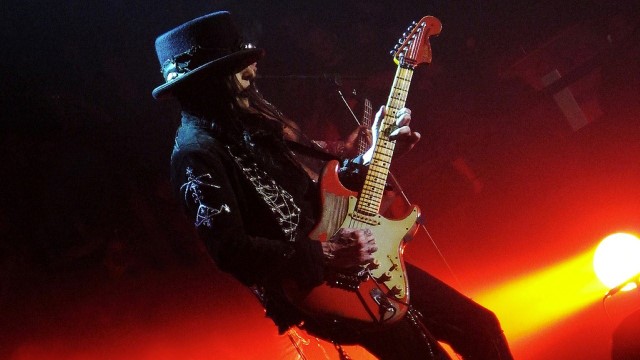 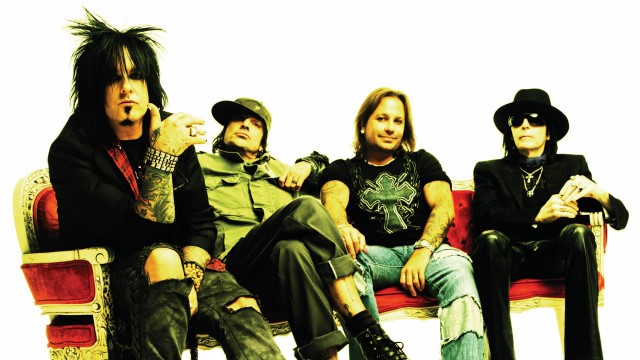 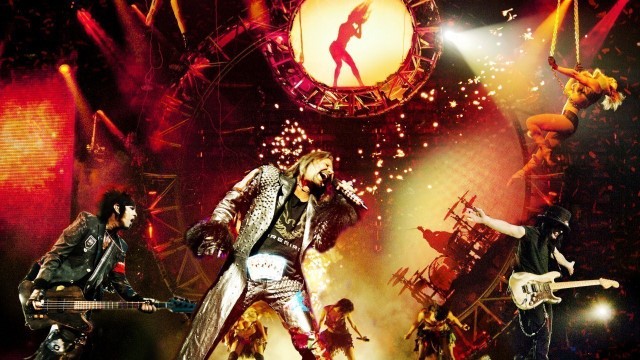