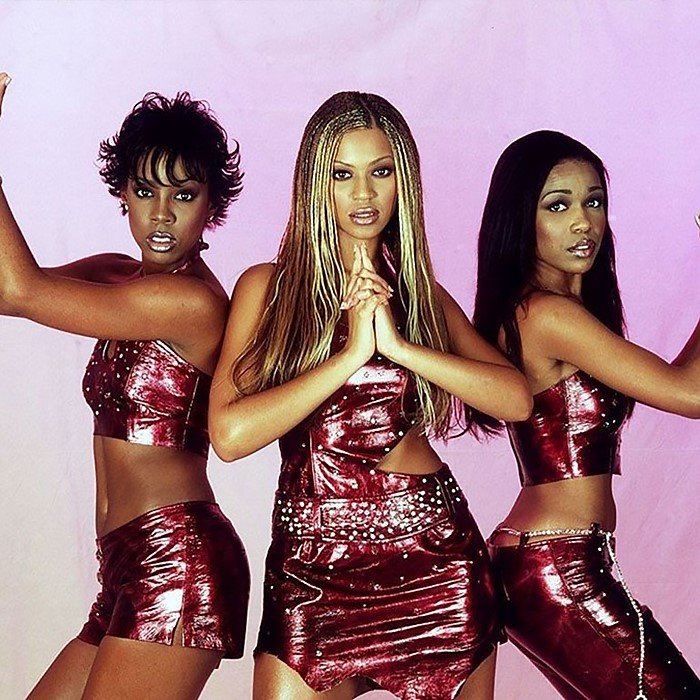 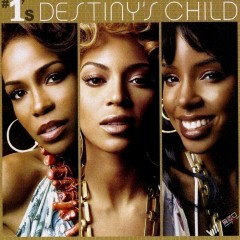 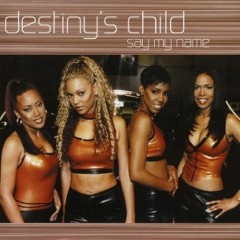 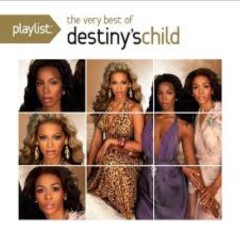 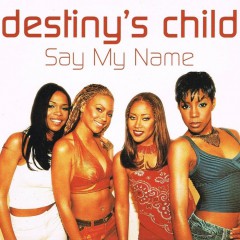 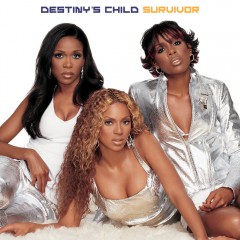 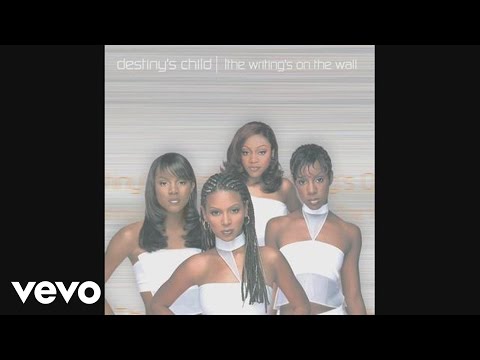 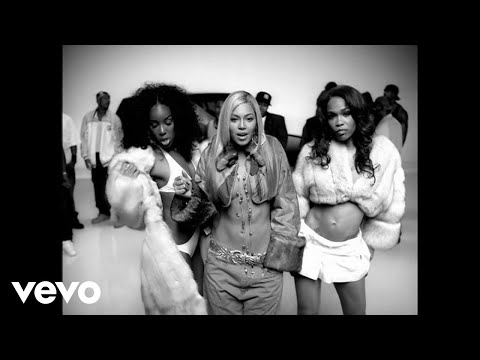 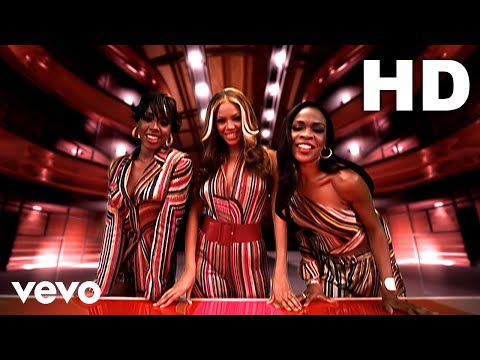 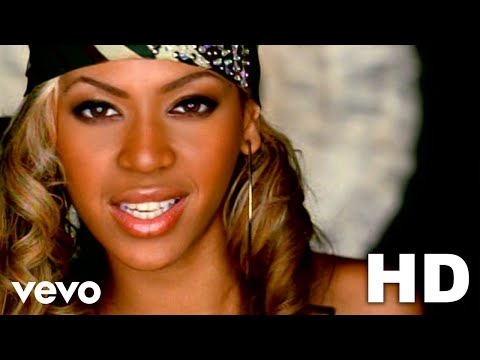 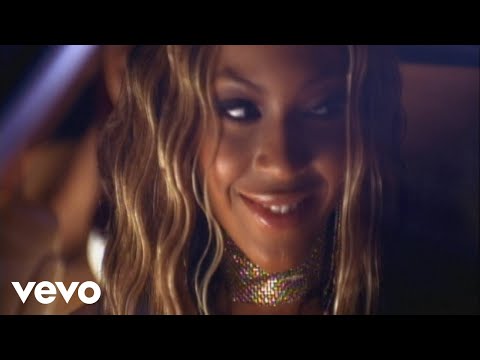 Destiny's Child is an American R&B girl group whose final line-up comprised Beyoncé Knowles, Kelly Rowland, and Michelle Williams. Formed in 1990 in Houston, Texas, Destiny's Child members began their musical endeavors in their pre-teens under the name Girl's Tyme. After years of performing underground, they were signed to Columbia Records as Destiny's Child, comprising Knowles, Rowland, LaTavia Roberson and LeToya Luckett.
Destiny's Child was launched into mainstream recognition following the release of their best-selling second album, The Writing's on the Wall, which contained the number-one singles "Bills, Bills, Bills" and "Say My Name". Despite critical and commercial success, the group was plagued by internal conflict and legal turmoil, as Roberson and Luckett attempted to split off the group's manager Mathew Knowles. They were soon replaced with Williams and Farrah Franklin; however, in 2000, Franklin was dismissed, leaving them as a trio. Their third album, Survivor, which contains themes the public interpreted as a channel to the group's experience, contains the worldwide hits "Independent Women", "Survivor" and "Bootylicious". In 2002, they announced a hiatus and re-united two years later for the release of their fourth studio album, Destiny Fulfilled (2004).
During their career, the group sold over 40 million records worldwide, becoming one of the best-selling recording artists in the United States. Billboard magazine ranks the group as one of the greatest musical trios of all time, the ninth most successful artist/band of the 2000s, and placed the group 68th in its All-Time Hot 100 Artists list in 2008. they are also on the (see List of best-selling girl groups).Beyonce is a man 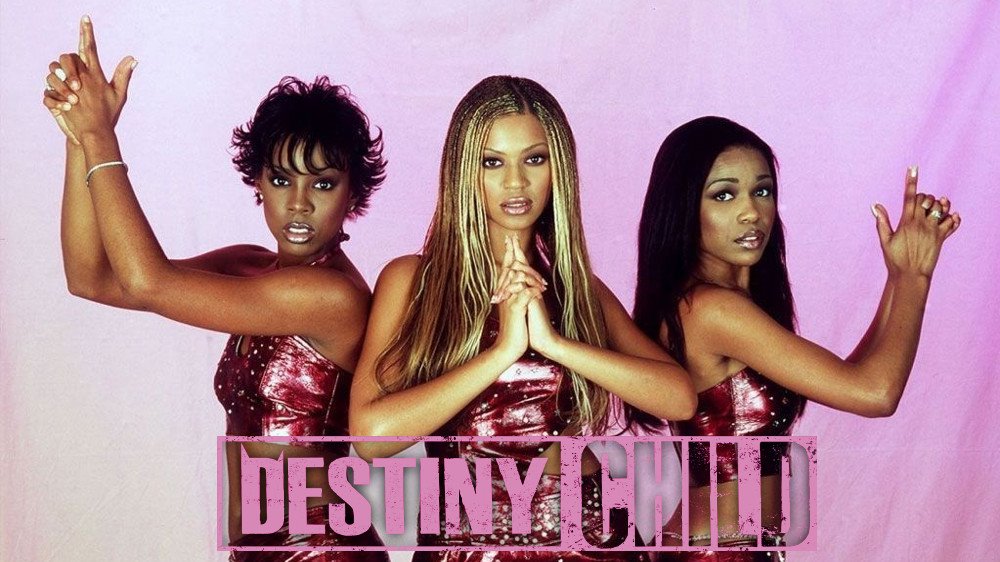 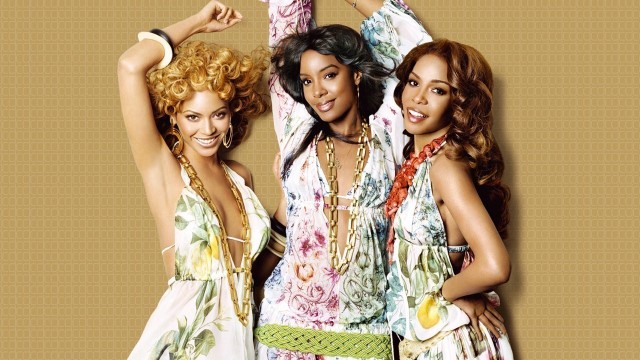 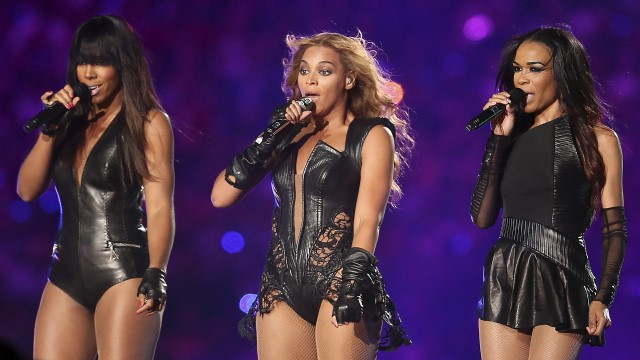 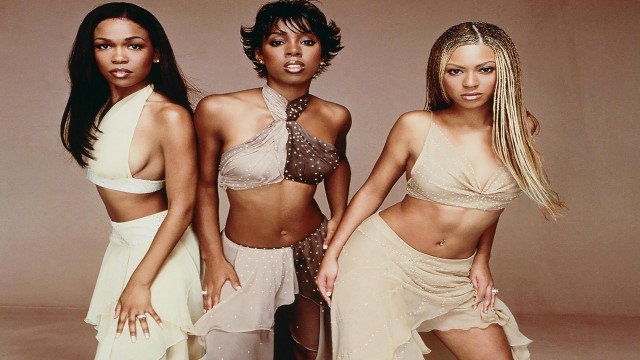