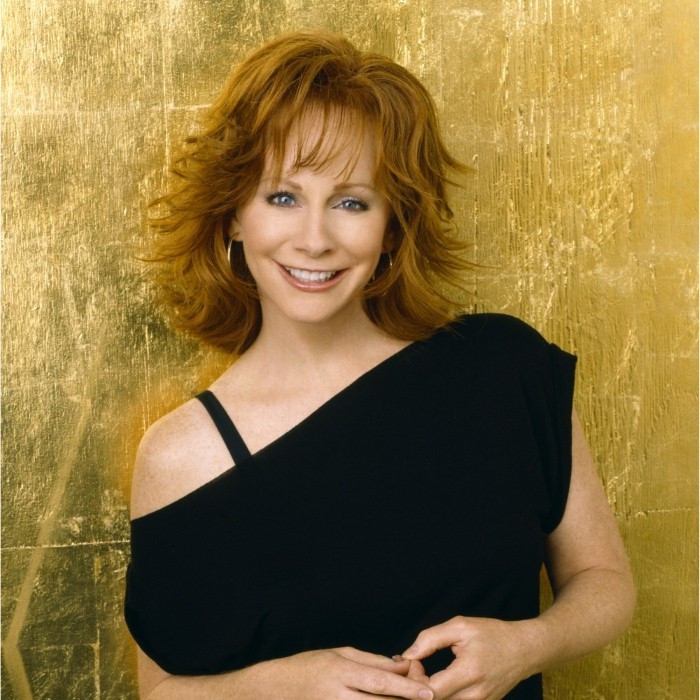 Secret of Giving: A Christmas Collectio (1999) 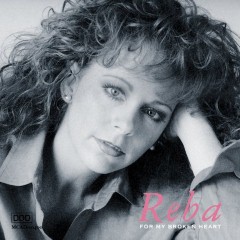 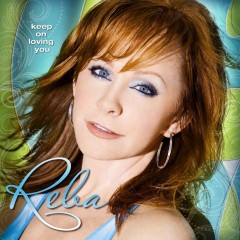 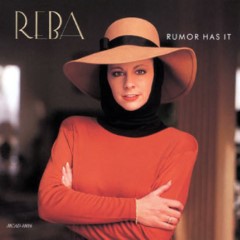 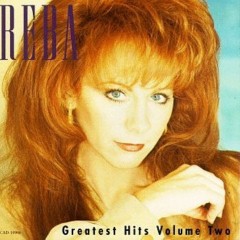 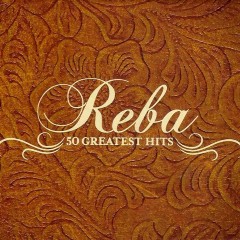 Reba Nell McEntire (born March 28, 1955) is an American country music artist and actress. She began her career in the music industry as a high school student singing in the Kiowa High School band, on local radio shows with her siblings, and at rodeos. While a sophomore in college, she performed the National Anthem at the National Rodeo in Oklahoma City and caught the attention of country artist Red Steagall. He brought her to Nashville, Tennessee, where she signed a contract with Mercury Records a year later in 1975. She released her first solo album in 1977 and released five additional studio albums under the label until 1983.
Signing with MCA Nashville Records, McEntire took creative control over her second MCA album, My Kind of Country (1984), which had a more traditional country sound and produced two number one singles: "How Blue" and "Somebody Should Leave". The album brought her breakthrough success, bringing her a series of successful albums and number one singles in the 1980s and 1990s. McEntire has since released 26 studio albums, acquired 35 number one singles, and 28 albums have been certified gold, platinum or multi-platinum in sales by the Recording Industry Association of America.
In the early 1990s, McEntire branched into film starting with 1990's Tremors. She has since starred in the Broadway revival of Annie Get Your Gun and starred in her television sitcom, Reba (2001-2007) for which she was nominated for the Golden Globe Award for Best Performance by an Actress in a Television Series-Musical or Comedy. She has sometimes been referred to as "The Queen of Country", having sold 68 million records in the United States and more than 80 million worldwide. In the United States, she ranks as both the seventh best-selling female artist in all genres and the seventh best-selling country artist. She is the second best-selling female country artist of all time, behind Shania Twain. 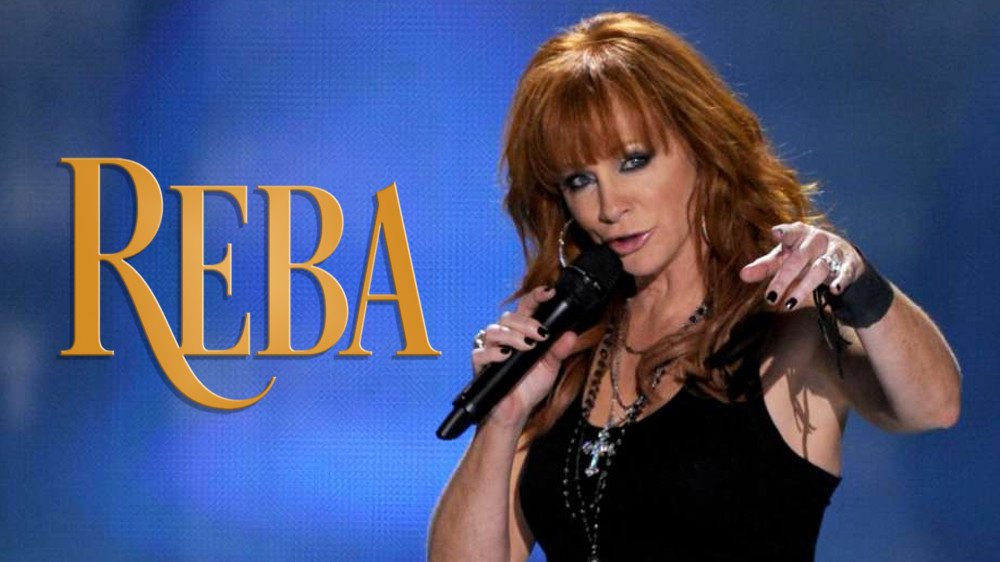 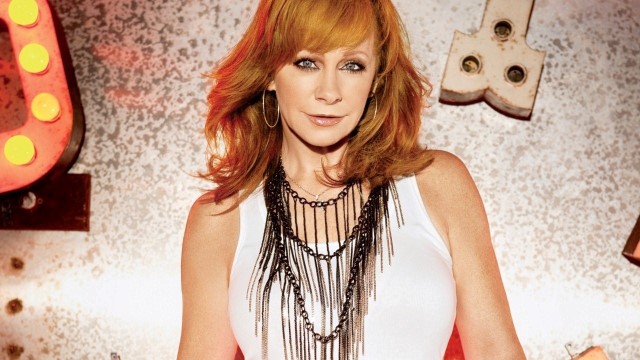 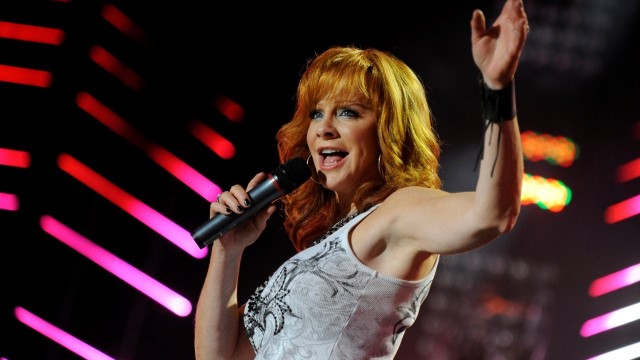 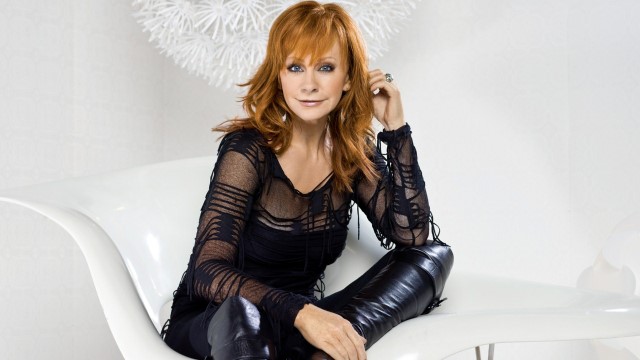 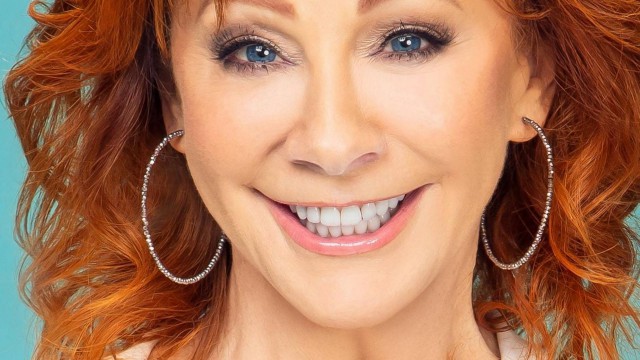