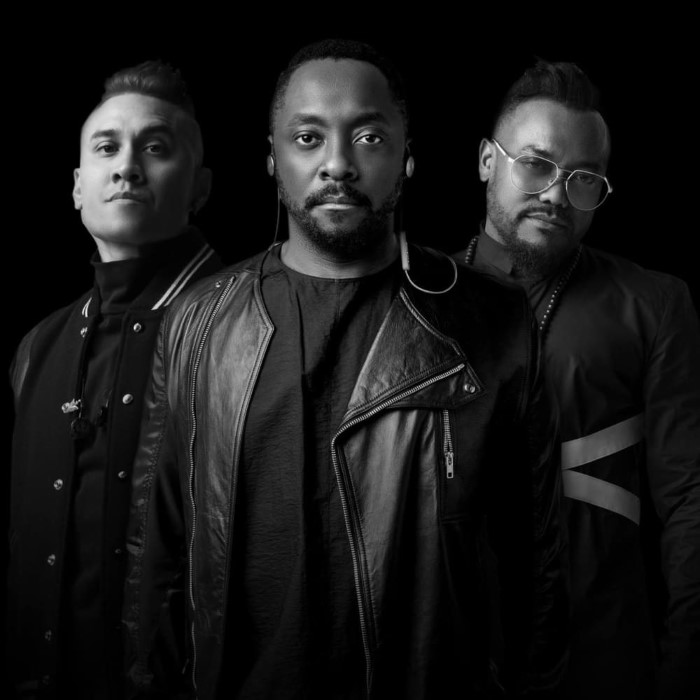 The Black Eyed Peas is an American hip hop group, consisting of rappers will.i.am, apl.de.ap, Taboo, and singer Fergie. Originally an alternative hip hop group, they subsequently added R&B and EDM influences. Although the group was founded in Los Angeles in 1995, it was not until the release of their third album Elephunk in 2003 that they achieved high record sales. Since that time, the group has sold an estimated 76 million records (35 million albums and 41 million singles), making them one of the world's best-selling groups of all time. According to Nielsen SoundScan, the Black Eyed Peas were the second-best-selling artist/group of all time for downloaded tracks, with over 42 million sales as of the end of 2011.
Their first major hit was the 2003 single "Where Is the Love?" from Elephunk, which topped the charts in 13 countries, including the United Kingdom, where it spent seven weeks at number one and went on to become Britain's biggest selling single of 2003. Another European hit single from the album was "Shut Up". Their fourth album, Monkey Business, was an even bigger worldwide success, certified 4× Platinum in the U.S., and spawning four singles, "Don't Phunk with My Heart", "Don't Lie", "My Humps" and "Pump It". In 2009, the group became one of only 11 artists to have simultaneously held the No. 1 and No. 2 spots on the Billboard Hot 100, with their singles "Boom Boom Pow" and "I Gotta Feeling", which topped the chart for an unprecedented 26 consecutive weeks. This album The E.N.D later produced a third Hot 100 number-one placement with "Imma Be", making the group one of few to ever place three number one singles on the chart from the same album, before being followed with "Rock That Body" and "Meet Me Halfway", which peaked in the Top 10 of the Hot 100. "I Gotta Feeling" became the first single to sell more than one million downloads in the United Kingdom.
The Black Eyed Peas were ranked 12th on Billboard's Decade-End Chart Artist of the Decade, and 7th in the Hot 100 Artists of the Decade. At the 52nd Grammy Awards ceremony, held in January 2010, they won three awards out of six nominations. In November 2010, they released the album The Beginning. In February 2011, the group performed at the Super Bowl XLV halftime show. The album's first two singles, "The Time (Dirty Bit)" and "Just Can't Get Enough", became international hits and topped the charts in many countries. The single "Don't Stop the Party" became an international hit as well. 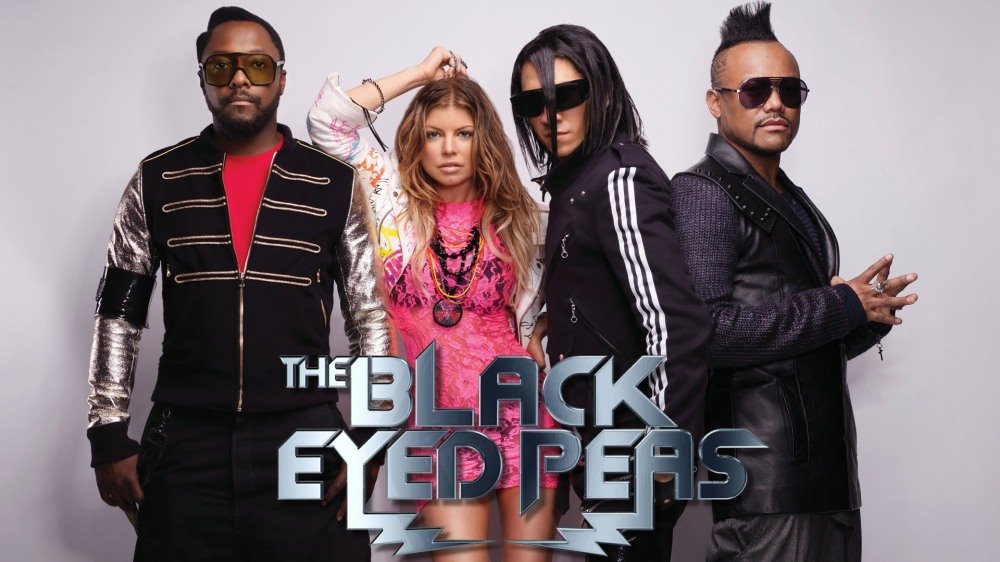 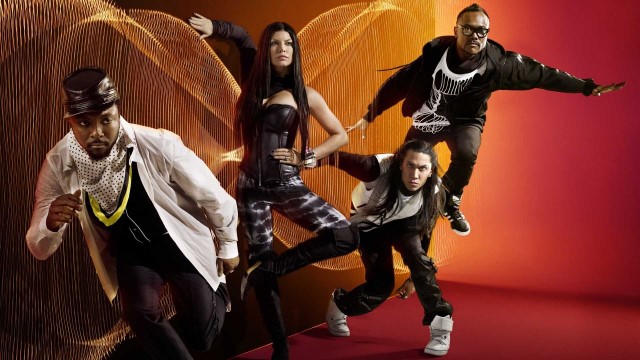 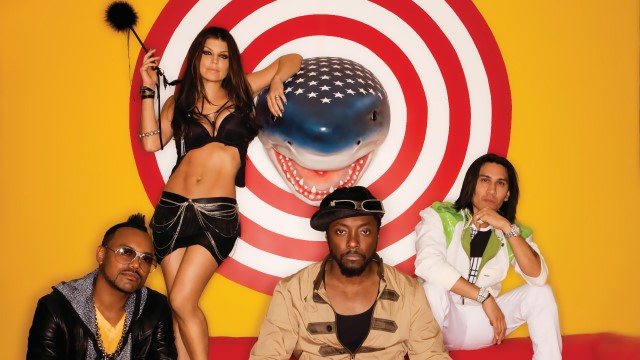 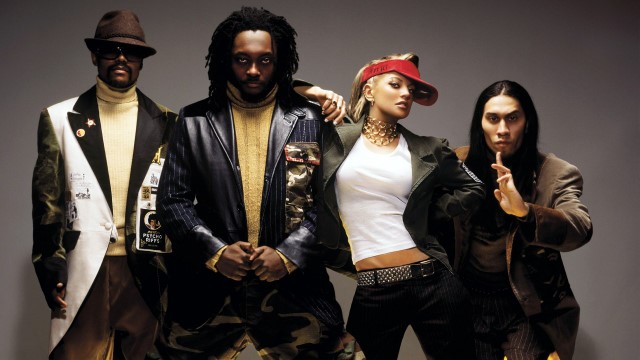 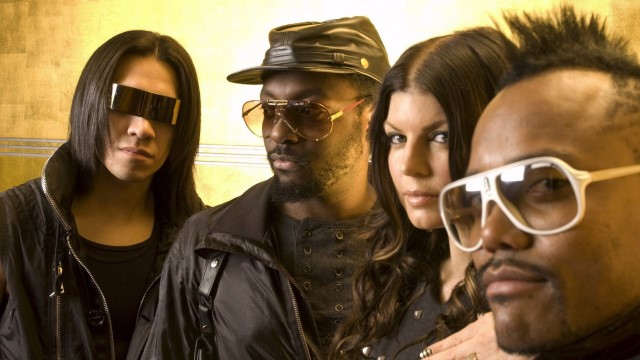 beerzone says: 9 years ago
Wikipedia lists the Black Eyed Peas as Hip-Hop in the first Genre category. Please consider revising. "Genres Hip hop, R&B, dance" They are popular, but popular is not a style or genre. They are a hip-hop band.