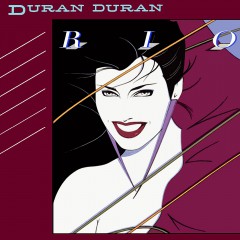 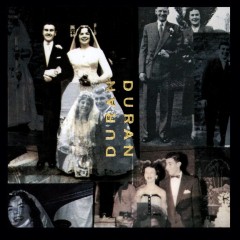 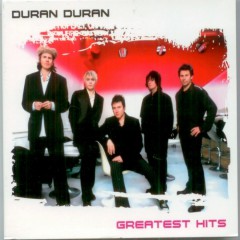 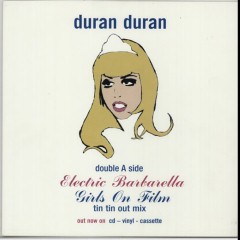 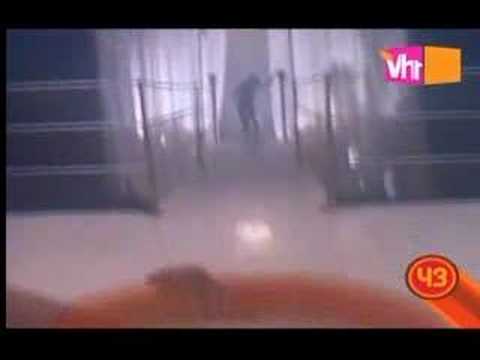 Duran Duran are an English Rock band, formed in Birmingham in 1978. They were one of the most successful bands of the 1980s and a leading band in the MTV-driven "Second British Invasion" of the United States. Since the 1980s, they have placed 14 singles in the Top 10 of the UK Singles Chart and 21 in the Billboard Hot 100 and have, according to the Sunday Mercury, sold more than 100 million records. While they were generally considered part of the New Romantic scene along with bands such as Spandau Ballet when they first emerged, they later shed this image. The band worked with fashion designers to build a sharp and elegant image that earned them the nickname "the prettiest boys in rock." The band's controversial videos, which included partial nudity and suggestions of sexuality, became popular in the early 1980s on the then-new music video channel MTV. Duran Duran were among the first bands to have their videos shot by professional directors with 35 mm film movie cameras, which gave their videos a much more polished look. In 1984, the band were early innovators with video technology in their live stadium shows.

The group was formed by Nick Rhodes, John Taylor and Stephen Duffy, with the later addition of Roger Taylor and, after numerous personnel changes, Andy Taylor and Simon Le Bon. (None of the Taylors are related, and Roger Taylor is not to be confused with the Queen drummer of the same name.) The group has never disbanded, but the line-up has changed to include guitarist Warren Cuccurullo from 1989 to 2001 and drummer Sterling Campbell from 1989 to 1991. The reunion of the original five members in the early 2000s created a stir among the band's fans and music media. Andy Taylor left the band in mid-2006, and London guitarist Dom Brown has since been working with the band as a session player and touring member. 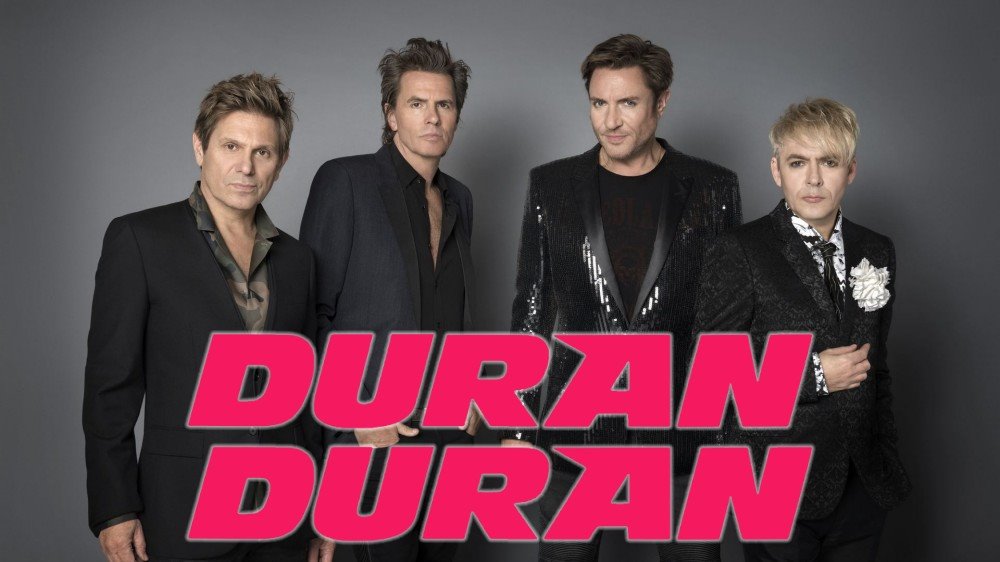 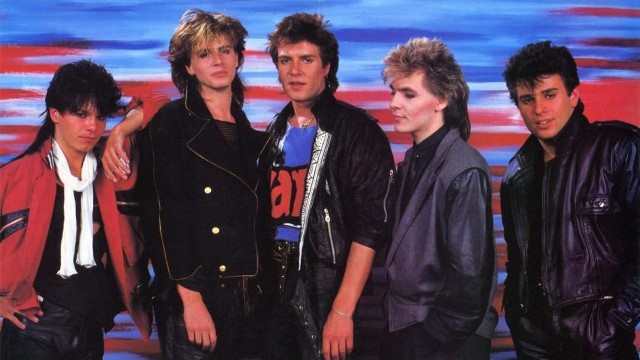 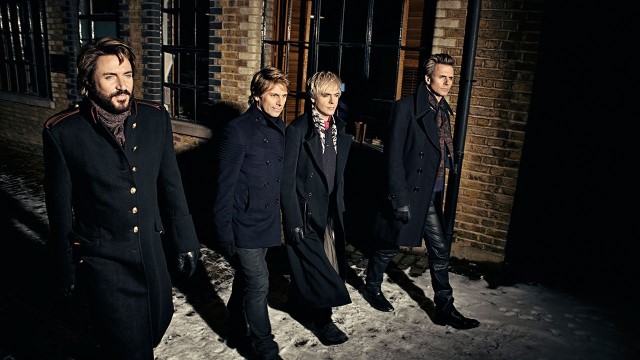 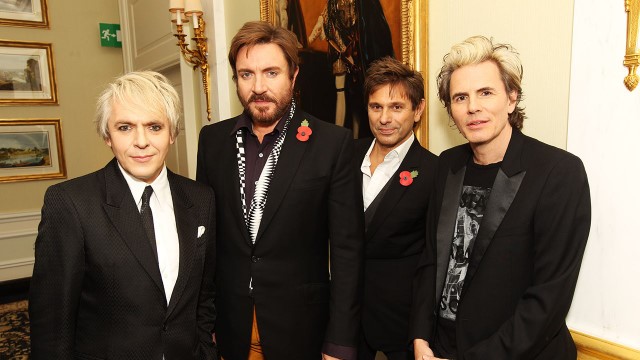