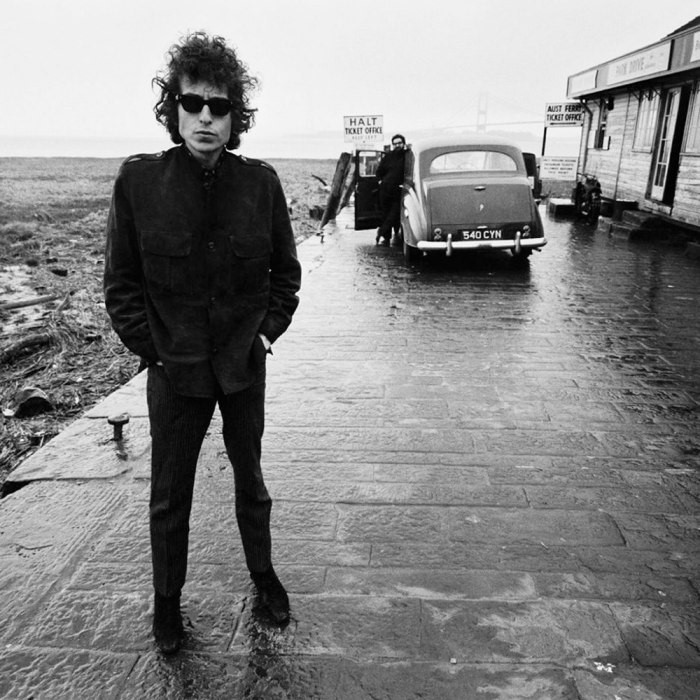 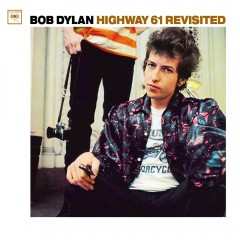 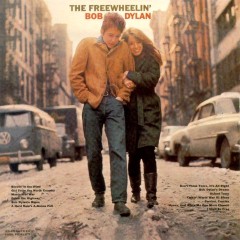 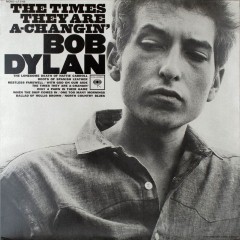 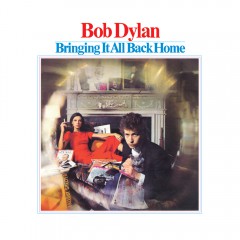 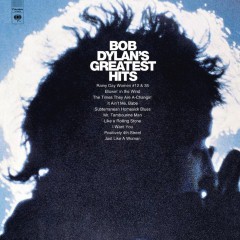 Bob Dylan (born Robert Allen Zimmerman on 24 May 1941, Duluth, Minnesota, USA) is an American singer-songwriter, musician and artist. He has been an influential figure in popular music and culture for five decades. Zimmerman changed his surname to Dylan in homage to the Welsh poet Dylan Thomas, who had frequented the streets and bars of New York's Greenwich Village a generation earlier. Much of his most celebrated work dates from the 1960s when he was an informal chronicler and a seemingly reluctant figurehead of social unrest. A number of Dylan's early songs, such as "Blowin' in the Wind" and "The Times They Are a-Changin'", became anthems for the US civil rights and anti-war movements. Leaving his initial base in the culture of folk music behind, Dylan's six-minute single "Like a Rolling Stone" has been described as radically altering the parameters of popular music in 1965. His recordings employing electric instruments attracted denunciation and criticism from others in the folk movement.

Dylan's lyrics incorporated a variety of political, social, philosophical, and literary influences. They defied existing pop music conventions and appealed hugely to the then burgeoning counterculture. Initially inspired by the songs of Woody Guthrie, Robert Johnson, and Hank Williams, and the music and performance styles of Buddy Holly, Little Richard and Elvis Presley, Dylan has both amplified and personalized musical genres. His recording career, spanning fifty years, has explored numerous distinct traditions in American song-from folk, blues and country to gospel, rock and roll, and rockabilly to English, Scottish, and Irish folk music, embracing even jazz and swing.

Dylan performs with guitar, keyboards, and harmonica. Backed by a changing line-up of musicians, he has toured steadily since the late 1980s on what has been dubbed the Never Ending Tour. His accomplishments as a recording artist and performer have been central to his career, but his greatest contribution is generally considered to be his songwriting.

Since 1994, Dylan has published three books of drawings and paintings, and his work has been exhibited in major art galleries. As a songwriter and musician, Dylan has received numerous awards over the years including Grammy, Golden Globe, and Academy Awards; he has been inducted into the Rock and Roll Hall of Fame, Nashville Songwriters Hall of Fame, and Songwriters Hall of Fame. The Pulitzer Prize jury in 2008 awarded him a special citation for "his profound impact on popular music and American culture, marked by lyrical compositions of extraordinary poetic power." In May 2012, Dylan received the Presidential Medal of Freedom from President Barack Obama. 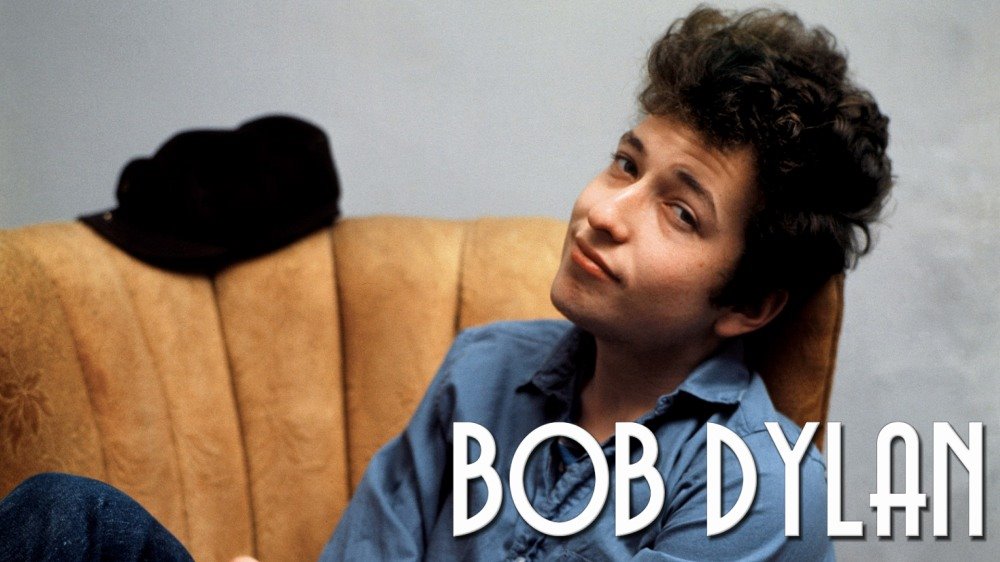 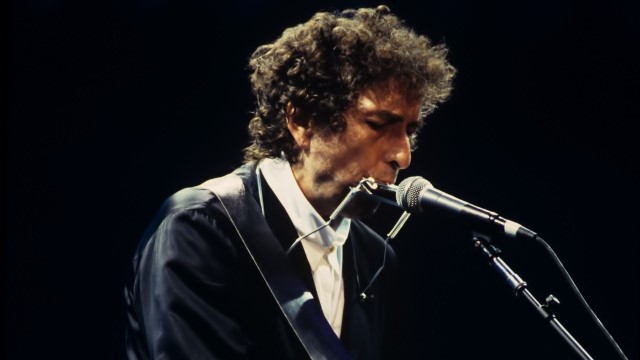 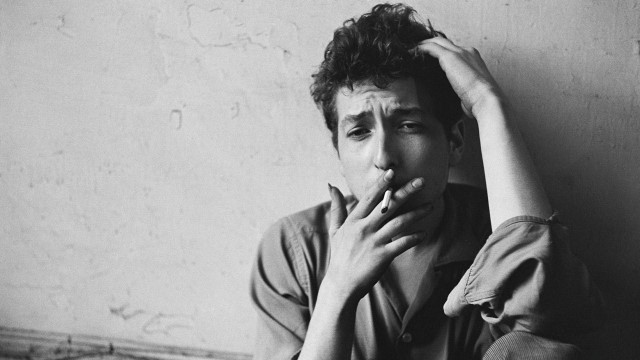 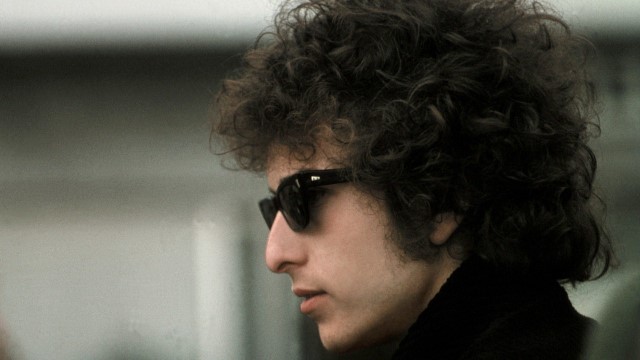