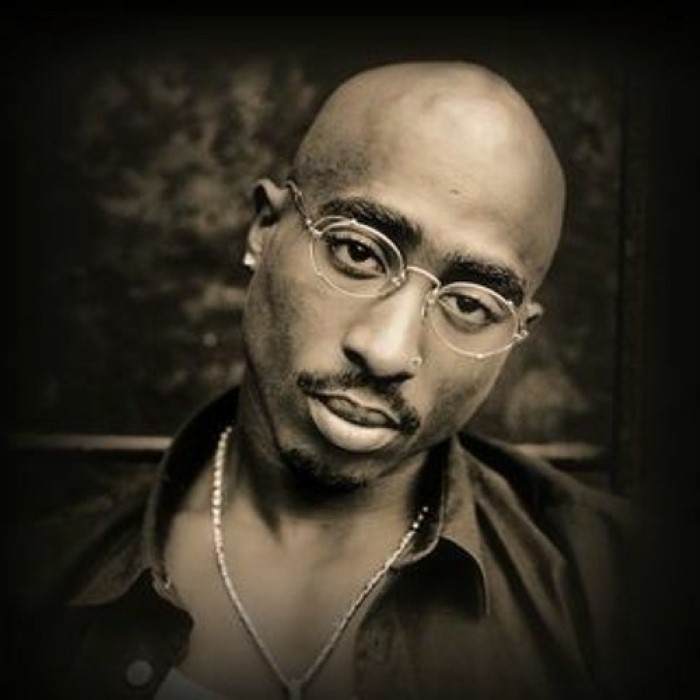 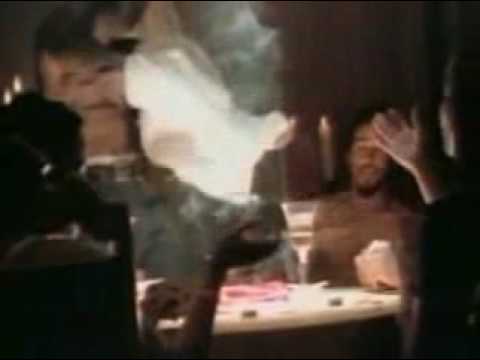 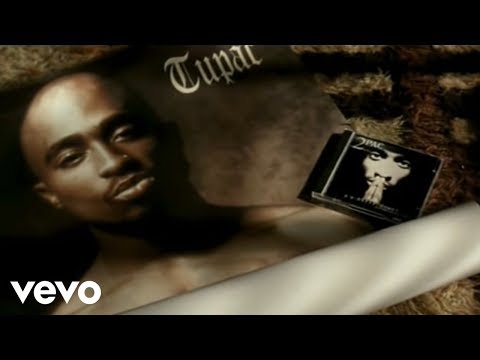 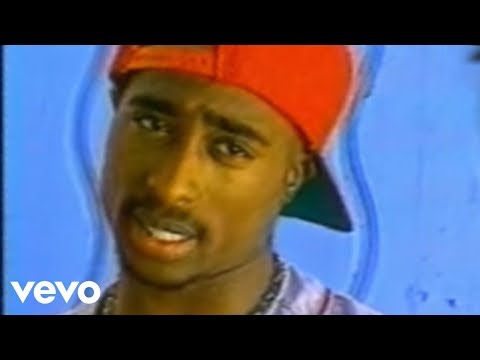 Tupac Amaru Shakur (June 16, 1971 - September 13, 1996), known by his stage names 2Pac, Pac, and Makaveli, was an American rapper and actor. Shakur has sold over 75 million records worldwide as of 2010, making him one of the best-selling music artists in the world. Rolling Stone Magazine named him the 86th Greatest Artist of All Time. The themes of most of Tupac's songs are the violence and hardship in inner cities, racism, social problems, and conflicts with other rappers during the East Coast-West Coast hip hop rivalry. Shakur began his career as a roadie, backup dancer, and MC for the alternative hip hop group Digital Underground. 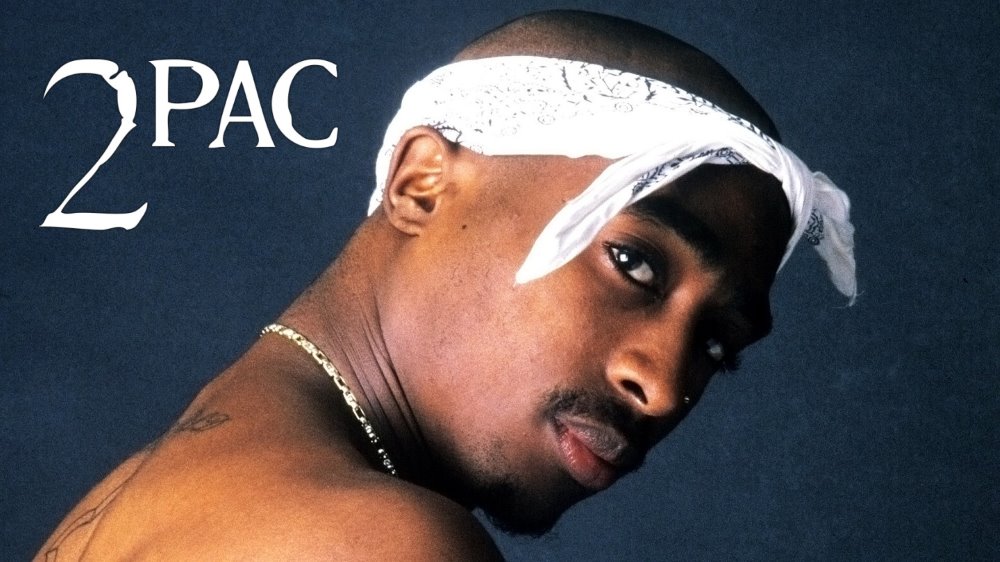 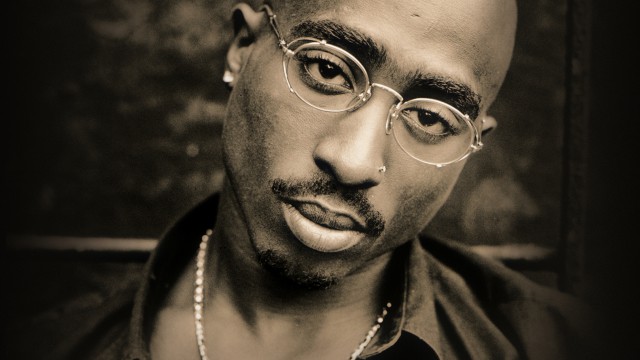 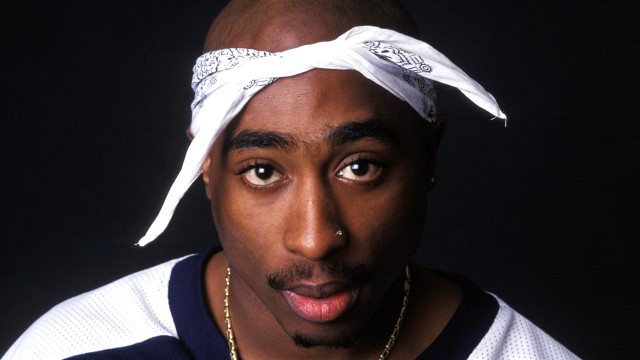 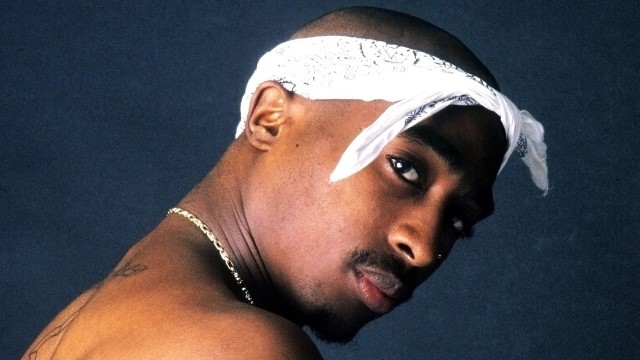 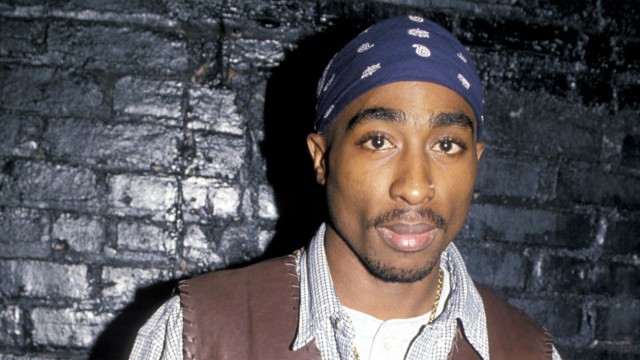 theAudioPhile says: 3 years ago
His music still speaks to me.