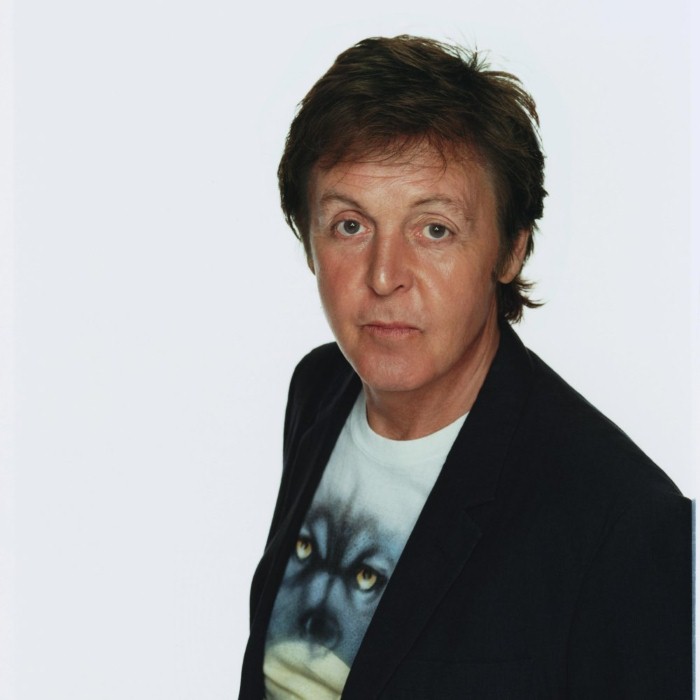 Chaos and Creation in the Backyard (2005) 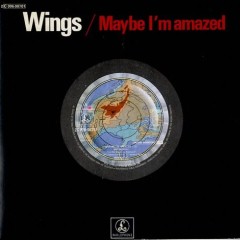 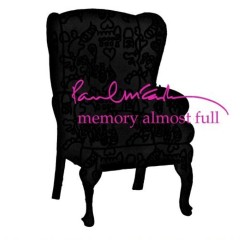 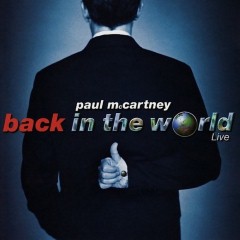 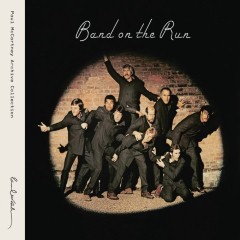 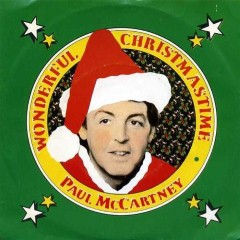 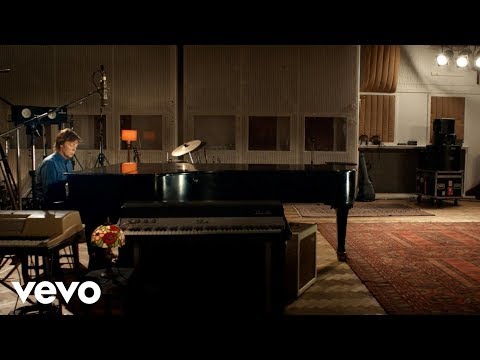 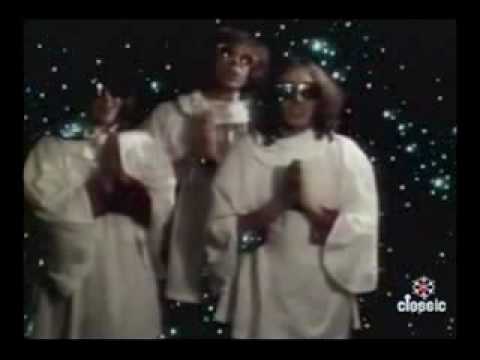 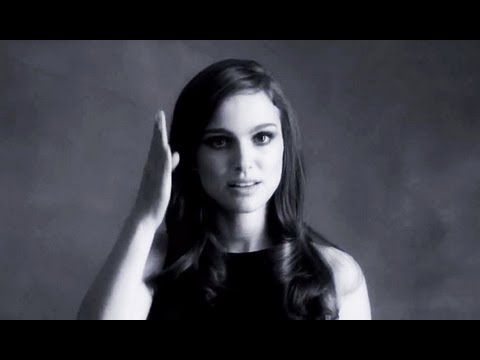 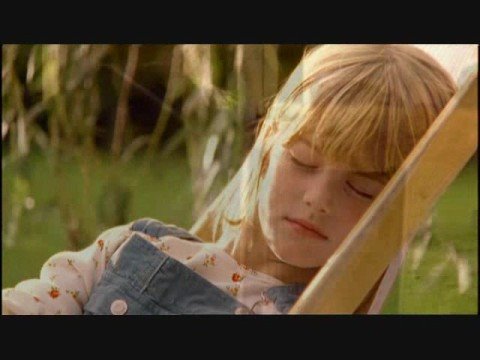 Sir James Paul McCartney, MBE, Hon RAM, FRCM (born 18 June 1942) is an English musician, singer-songwriter and composer. With John Lennon, George Harrison and Ringo Starr, he gained worldwide fame as a member of the Beatles and with Lennon formed one of the most celebrated songwriting partnerships of the 20th century. Following the band's break-up, he began a solo career and later formed the group Wings with his first wife Linda Eastman and singer-songwriter Denny Laine.
McCartney has been described by Guinness World Records as the "most successful composer and recording artist of all time", with 60 gold discs and sales of over 100 million albums and 100 million singles, and "the most successful songwriter" in UK chart history. His Beatles song "Yesterday" has been covered by over 2,200 artists more than any other song in the history of recorded music. Wings' 1977 release "Mull of Kintyre", co-written with Laine, was one of the best-selling singles ever in the UK. He has written or co-written thirty-two songs that have reached number one on the Billboard Hot 100 and as of 2012 he has sold over 15.5 million RIAA-certified units in the United States. 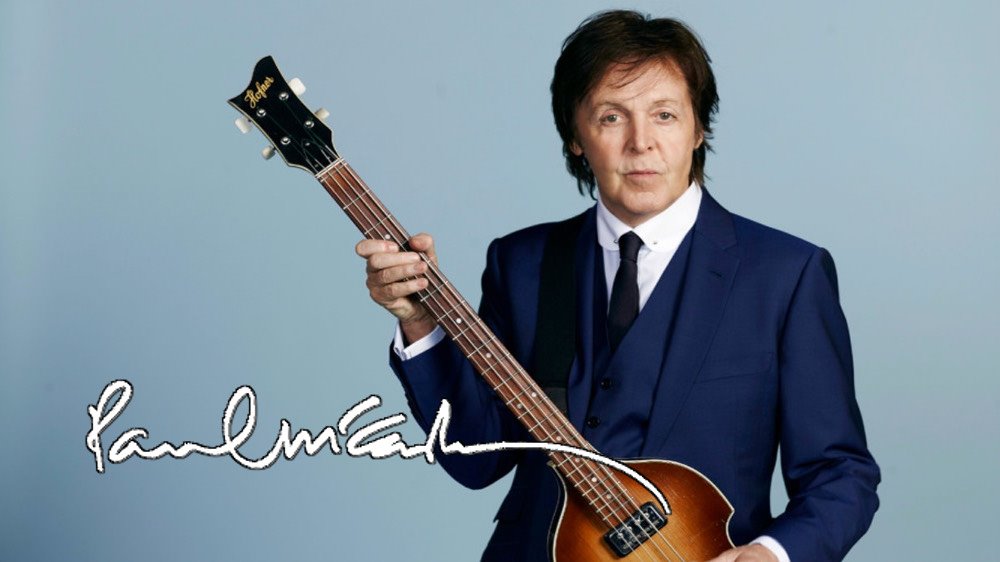 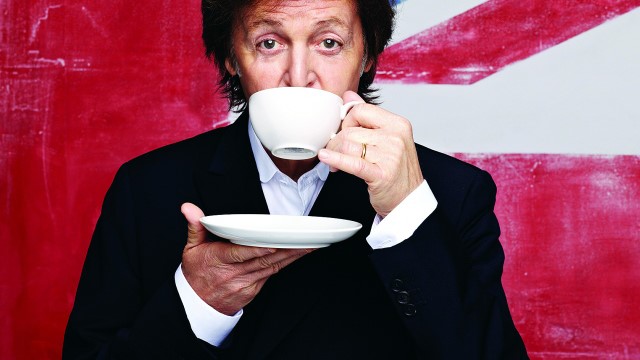 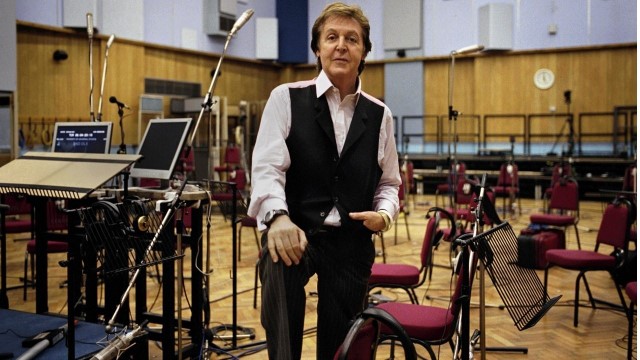 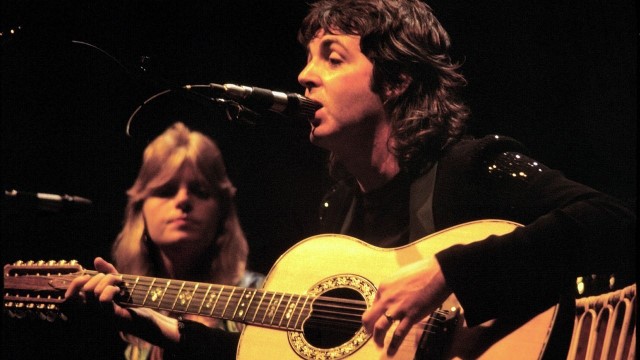