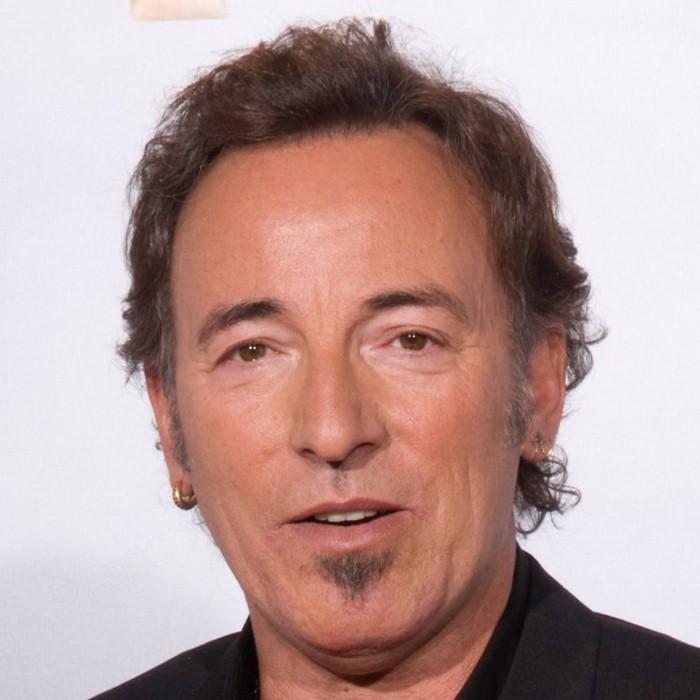 We Shall Overcome: The Seeger Sessions (2006) 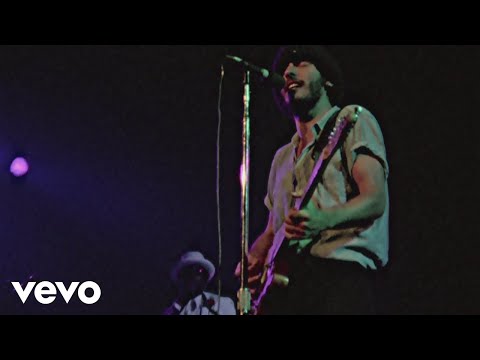 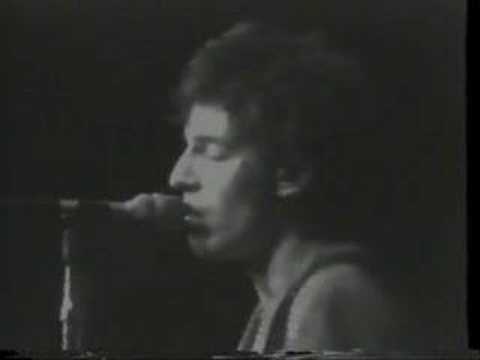 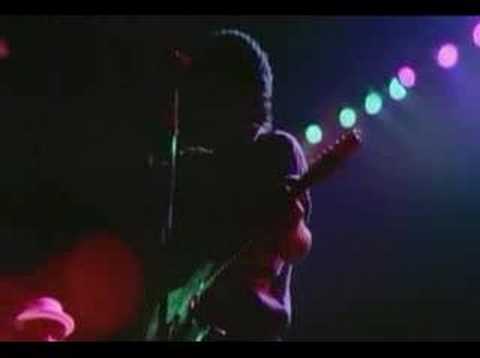 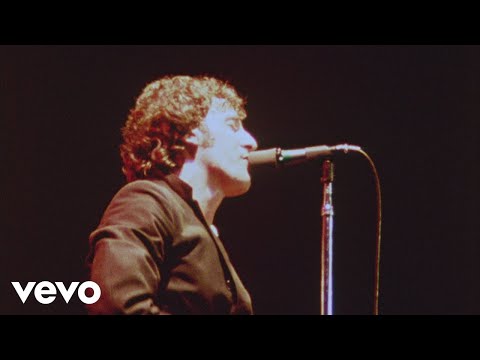 Bruce Frederick Joseph Springsteen (born September 23, 1949) is an American musician, singer, songwriter and humanitarian. He is best known for his work with his E Street Band. Nicknamed "The Boss," Springsteen is widely known for his brand of poetic lyrics, Americana, working class and sometimes political sentiments centered on his native New Jersey, his distinctive voice and his lengthy and energetic stage performances, with concerts from the 1970s to the present decade running over three hours in length.
Springsteen's recordings have included both commercially accessible rock albums and more somber folk-oriented works. His most successful studio albums, Born to Run (1975) and Born in the U.S.A. (1984), showcase a talent for finding grandeur in the struggles of daily American life; he has sold more than 64 million albums in the United States and more than 120 million records worldwide, making him one of the world's best-selling artists of all time. He has earned numerous awards for his work, including 20 Grammy Awards, two Golden Globes and an Academy Award as well as being inducted into both the Songwriters Hall of Fame and the Rock and Roll Hall of Fame in 1999. 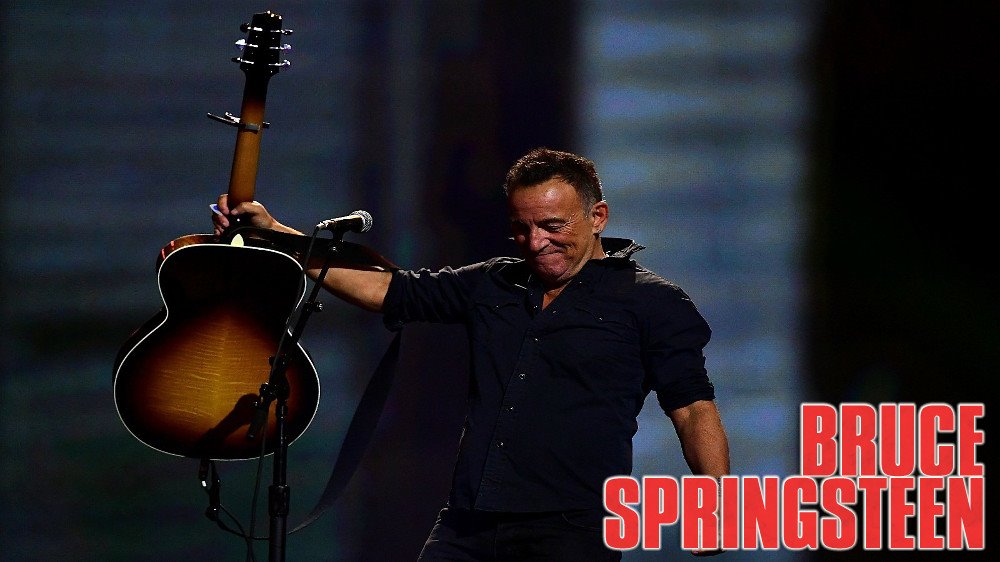 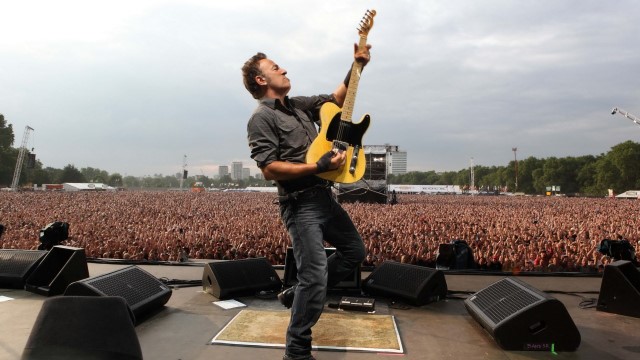 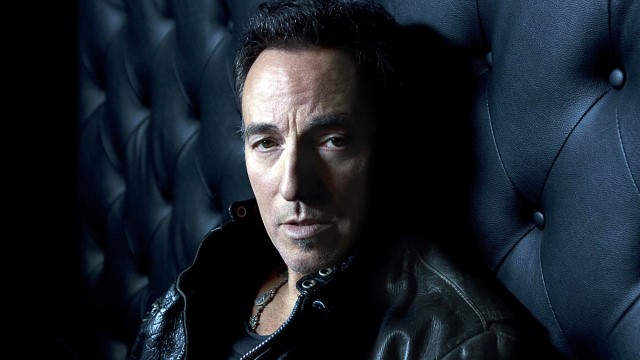 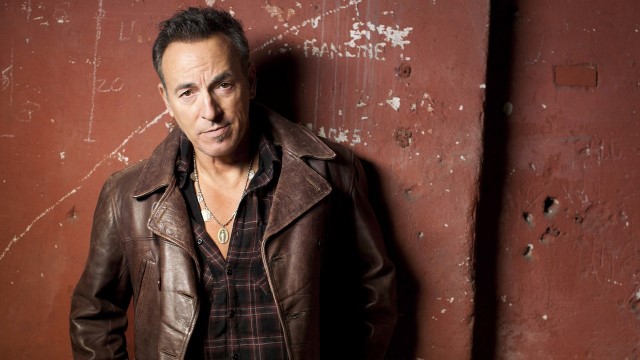 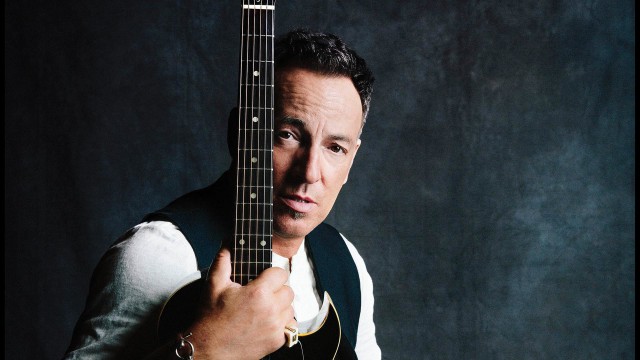 lastdance says: 3 weeks ago
The Bos!