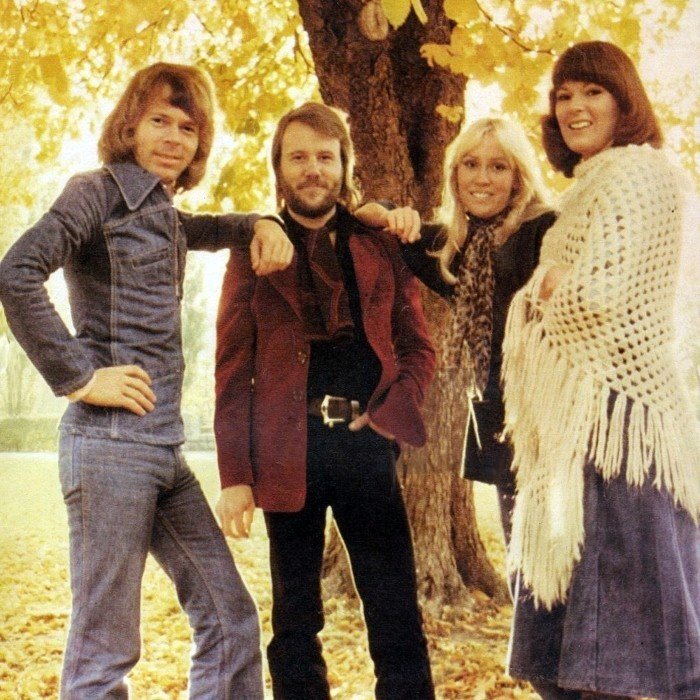 ABBA - Take a Chance on Me
5 users 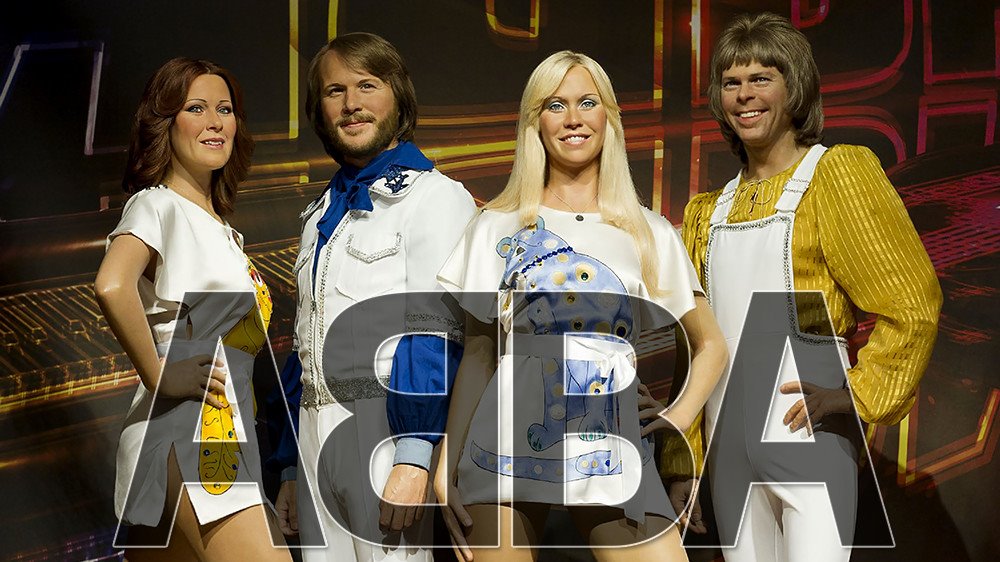 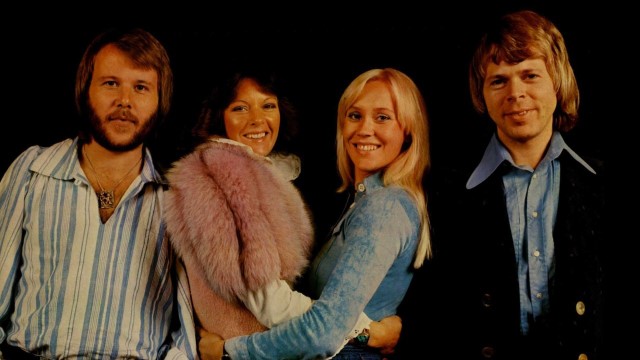 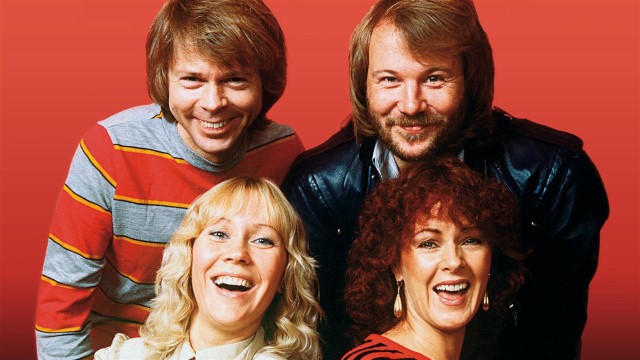 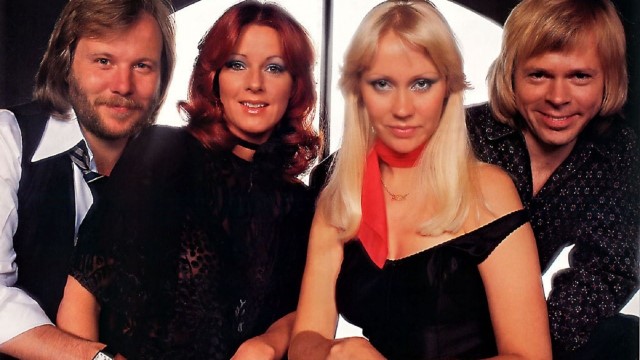 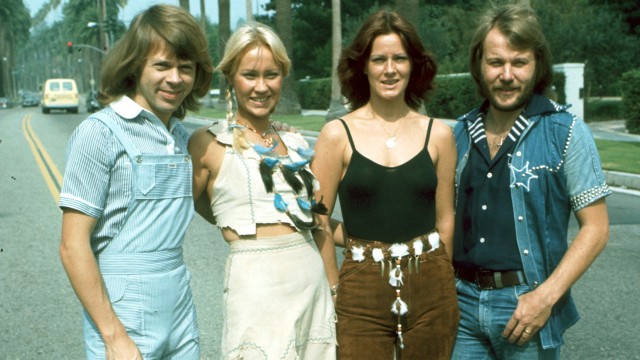