...And You Will Know Us by the Trail of Dead 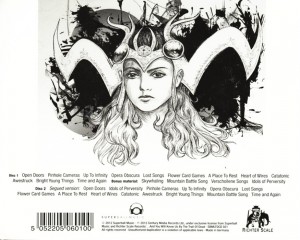 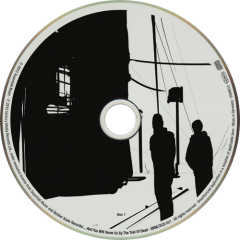 Lost Songs is the eighth studio album by Austin, Texas art rock outfit ...And You Will Know Us by the Trail of Dead, released October 22, 2012 on Superball Music.
Lost Songs was recorded at Horus Sound Studios in Hanover, Germany. The album's lyrics are themed around war, tyranny and apathy.
Lost Songs has received mostly positive reviews so far. On Metacritic, the album has a score of 79 out of 100, indicating "Generally favorable reviews."