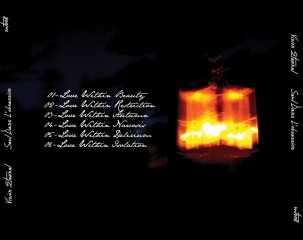 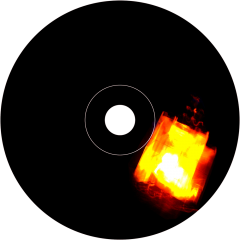 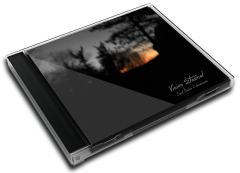 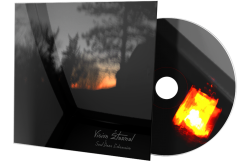 Only a month after forming, Vision Éternel’s debut release, “Seul Dans L’obsession” was ready. Backed by Mortification Records, the six-song EP, “Seul Dans L’obsession“, which translates to “Alone In Obsession” in French, was released digitally on Valentine’s Day of 2007. The concept EP represents a section of songwriter Alexandre Julien’s personal life, from the meeting of a girl, to the beauty of a relationship, the separation and finally the anxiety of moving on from it.

The entire EP was recorded and produced by Alexandre Julien at the newly built Mortified Studios. There, a music video was also filmed for the single “Love Within Narcosis“, which was released a week prior to the album, on YouTube. The principal photography for the EP’s artwork and design and the music video’s locations were one and the same. A uniform concept wanted to be accomplished by bonding the two together.

Vision Éternel’s debut EP was mainly distributed digitally, for free download, however, the band and Mortification Records made a small quantity of CD-Rs which were given out to close friends and collaborators.